If you aren’t disrupting yourself, someone else is. In this post, I want to teach you about a powerful tool you can use to disrupt yourself. Your survival as a company and as an entrepreneur depends on it.

It all began at Lockheed in World War II…

In 1943 the defense department called Kelly Johnson, the head of engineering at Lockheed, with an impossible task.

The German fighter jets had just appeared over the skies in Europe and America desperately needed a counterpunch. Johnson accepted the critical mission and designed, tested and delivered America’s first jet fighter, the P-80, in a record 143 days.

Today you can’t even negotiate a contract in 143 days, let alone deliver a final product!

Johnson’s success and his team (Lockheed’s Skunkworks) changed the course of the war. It also created a philosophy for rapid innovation which is still used by the most innovative companies today.

“Going Skunk”: The 4 Secrets to Innovation

Today, “going skunk” is often used to describe the creation of an especially enriched environment that is intended to help a small group of individuals design a new idea by escaping routine organizational procedures.

In general there are 4 big secrets to their success that are worth learning and repeating.

Companies do not “go skunk” for business as usual. They do so to tackle Herculean challenges.

The team is more willing to try again if they fail the first, or second, or third, or one hundredth time.

Steve Jobs famously said, “It’s better to be a pirate than join the Navy,” as he hoisted a pirate flag outside the building housing his Mac development team.

This may be the most important key to success in a skunkworks. You have to wall the skunkworks off from the rest of the corporate bureaucracy. 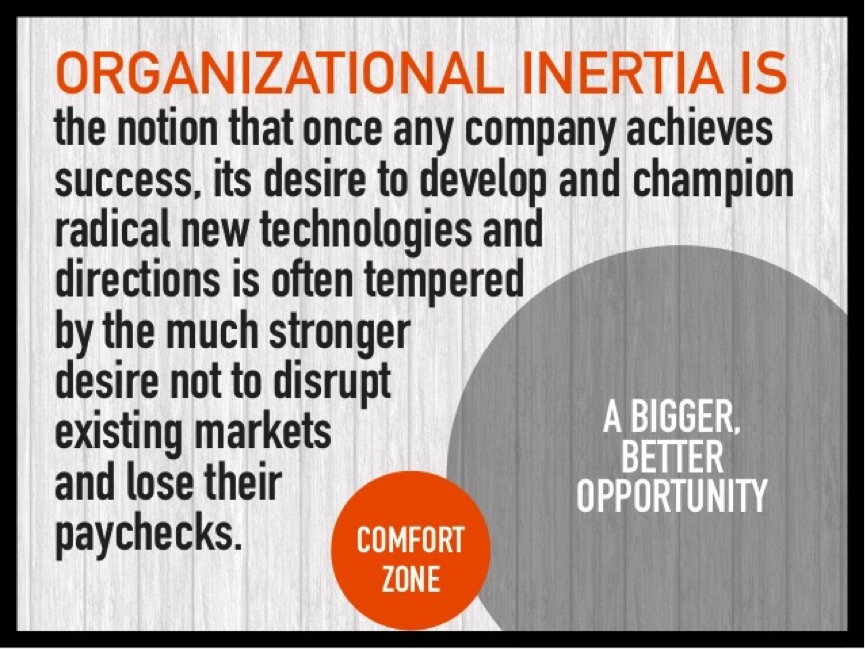 It is the reason Kodak didn’t recognize the brilliance of the digital camera, IBM initially dismissed the personal computer, and AOL and Radio Shack barely exist anymore.

Astro Teller, the director of Google X (Google’s skunkworks innovation lab), says, “In any organization, the bulk of your people will be climbing the hill they are standing on. That’s what you want them to do. That’s their job.”

“A skunkworks does a totally different job. It is a group of people looking for a better hill to climb.”

“This is threatening to the rest of the organization. It just makes good sense to separate these two groups.”

As my coauthor Steven Kotler likes to point out, “the road to BOLD is paved with failure.”

This means it is critical to have a strategy in place to handle risk and learn from mistakes. As the unofficial motto of Silicon Valley goes, “Fail early, fail often, fail forward.”

Instead of launching a finely polished gem, companies now release a “minimum viable product,” then get immediate feedback from customers, incorporate that feedback into the next iteration, release a slightly upgraded version, and repeat.

Instead of design cycles that last years, the agile process takes weeks and produces results directly in line with consumer expectations.

As LinkedIn founder Reid Hoffman says, “If you’re not embarrassed by the first version of your product, you’ve launched too late.”

This is rapid iteration. Trying out crazy ideas means bucking expert opinion and taking big risks. It means not being afraid to fail—because you will fail.

For most of the last century, science focused on extrinsic rewards, that is, external motivators. These are “if-then” conditions of the “do this to get that” variety.

The problem is: a growing plethora of research shows that extrinsic rewards have greater costs than benefits.

Once people’s basic needs are no longer a constant cause for concern, extrinsic rewards lose their effectiveness and can crush the high-level, creative, conceptual abilities that are central to current and future economic and social progress. 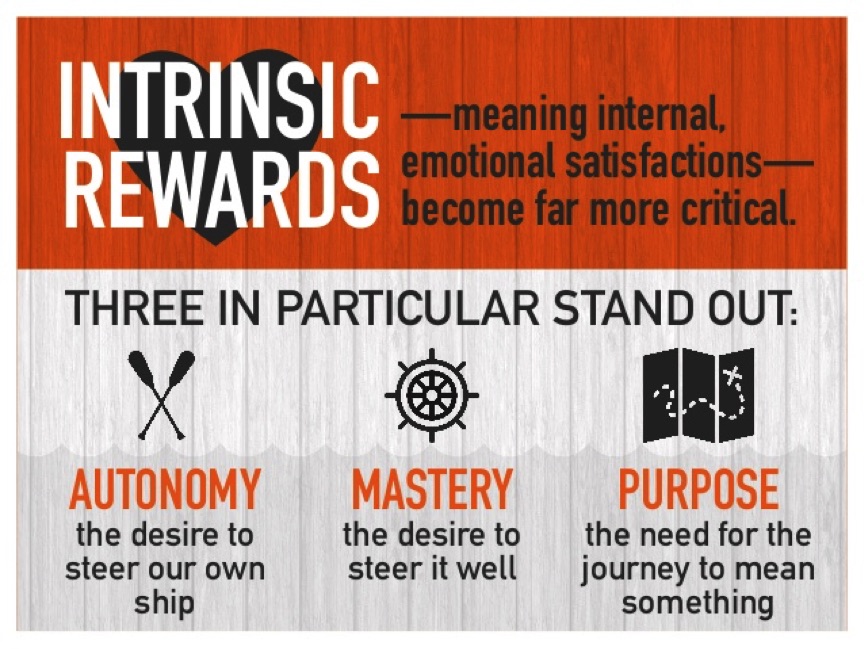 The secret to high performance is our deep-seated desire to direct our own lives, to extend and expand our own abilities, and to fill our life with purpose.

Gaining autonomy, mastery, and purpose are motivators enough to make us work to our highest potential.

Since Lockheed’s massive success, everyone from Raytheon and DuPont to Walmart and Nordstrom has gotten in on the skunk game.

In the early 1980s, Apple cofounder Steve Jobs leased a building behind the Good Earth restaurant in Silicon Valley. He stocked it with twenty brilliant designers and created his own Skunkworks. The result—the world’s first Macintosh computer.

This approach can be applied to any business, group, organization that wants to innovate and go bold.

If you want to join me in my mission to create a world of abundance, grab a copy of my new book BOLD where I dive into much greater detail about the importance of and implementation of “Skunk.” Have you purchased a copy of BOLD? I’d love it if you could share a review here.