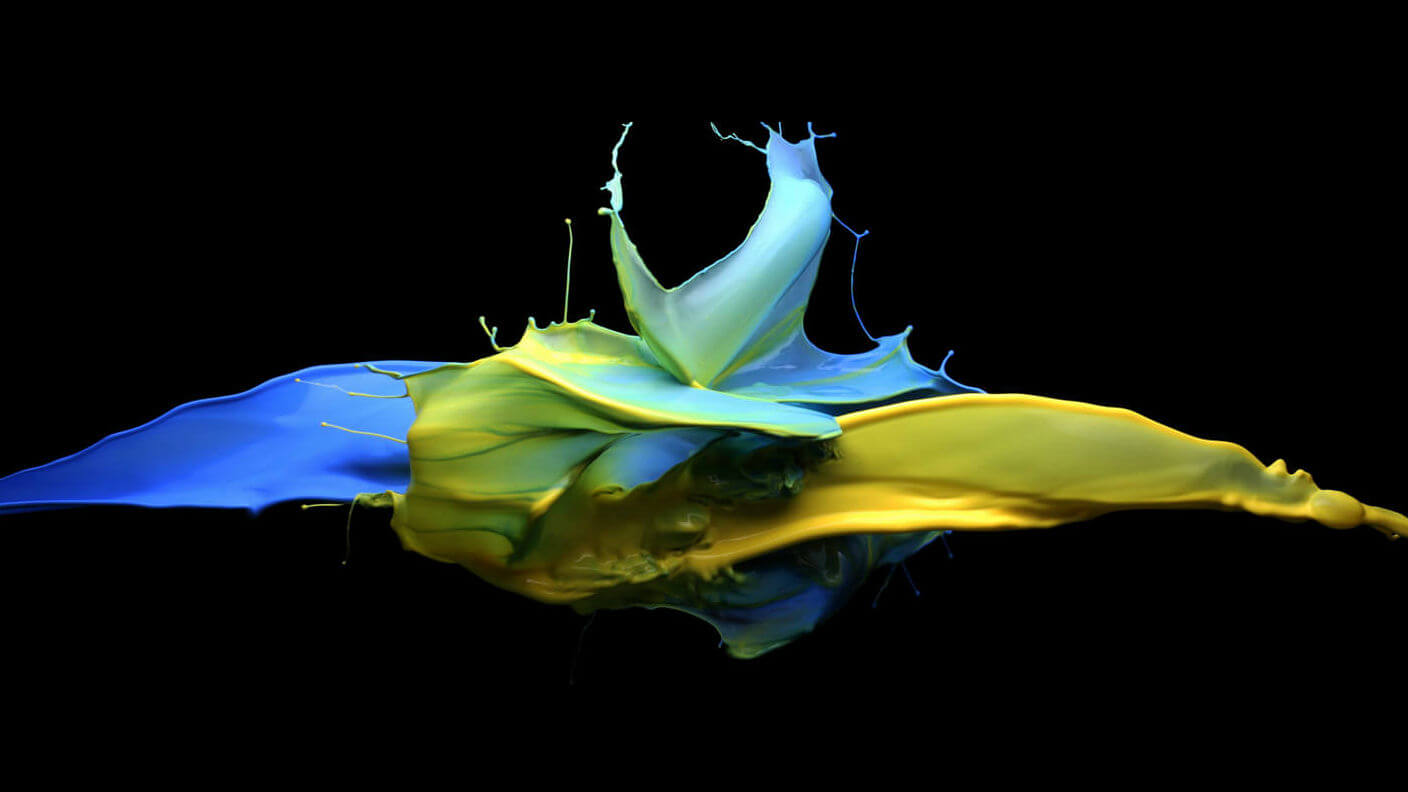 Can a company actually disrupt itself?

I often say that businesses must disrupt themselves (before someone else does) to survive.

The fact of the matter is: very few companies have actually successfully disrupted themselves.

Instead, most successful companies “disrupt adjacencies”: they leverage their existing assets to expand into new, high growth markets. They actually disrupt someone else!

How to Identify Great Adjacent Markets

Believe it or not, finding great adjacent markets is pretty straightforward.

When you answer these questions, you will be able to identify lucrative adjacent markets and begin on the path toward disrupting others and disrupting yourself.