“My voice gives me access to proceed, please verify me,” I announced to the phone in my hand. It scanned my face to see if my lips were moving.  I then read aloud series of numbers. The voiceprint was a match, and the app unlocked itself — the demonstration was a success. The members of Wells Fargo’s Wholesale and Payments team around me let out a sigh of relief. They then proceeded to show me the features of their new, experimental, biometric-based commercial banking app, CEO. By making transactions faster and reducing friction, the company hoped it would make life easier for their customers. It would also make it possible for them to “make a $10 million wire transaction” on the go.

More than software, it was the company’s best attempt at solving one of their most persistent problems with transitioning to the digital age: getting customers to feel safe doing serious banking online.

The potential of mobile transactions has thus far been constrained by the security options available on our devices. There’s certain types of transactions that can’t reasonably be done with just a password or PIN code. While there are dozens of possible alternatives, the challenge has always been finding a method that is actually usable for most people. 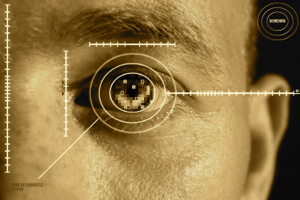 Wells Fargo, like virtually everyone else, has been struggling with this problem for years. For a long time there was simply no feasible replacement to using passwords. As flawed as they are, there’s a reason that they’re everywhere and have been around so long. But over the last decade, the field of biometrics has advanced rapidly — and technologies like voice recognition, face recognition, and iris recognition are on their way to becoming mature.

Andy Foote, vice president of innovation and payments strategy for the bank’s Wholesale Services group, believes that these technologies are almost ready for wide-scale deployment. That’s because our phones — and the sensors in them — have become really good at capturing and analyzing images and video. Since October of last year, he and his team have been running a pilot study with business customers using biometric-based login methods. So far, the feedback has been positive, customers are reporting quicker transactions. The bank has plans to roll this out to a much wider base, and also introduce an iris-based verification system as well.

Before they do that, there are many technical issues that need to be worked out. Facial recognition technology can be unreliable outside of controlled settings, as it is easily influenced by light and movement. The same goes for voice recognition — background noise can render this form of authentication irrelevant. People, too, have to get used to these new ways to interact with their phone; there is some training involved. The bank has stated they would like to adopt several biometrics at once, but that is far easier said than done. 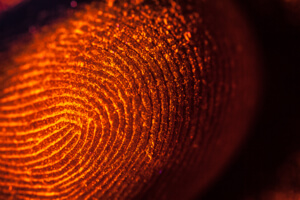 However, by starting with the segment of their customers with the strictest needs — executives and traveling businessmen — the company is signaling they are serious about working through these issues.

With this program, Wells Fargo joins the estimated one-third of large US banks that plan to make biometrics available to mobile customers by the end of the year. They’re all rushing to include Apple’s Touch ID system and its Android equivalent into their apps. A consortium filled with the largest companies in the world is working to replace passwords with multi-factor authentication. At the same time, Visa, Mastercard, and American Express all have their own biometric initiatives underway. USAA has found their new biometric initiatives popular with seniors, and judging by the money banks are throwing at “innovation centers,” they seem to view this as an important competitive differentiator.

A whole slew of competitors from Silicon Valley and beyond have been attacking the slow, outdated, and inefficient ways that financial institutions interact with and treat their customers. Smartphones are now ubiquitous, but apps from the largest companies have little to offer in the way of new services and delivery methods. Instead of reinventing themselves for a new age, most of these companies just moved their dysfunction online. Now, slowly but surely, banks are starting to understand that their future lies not in the branch, but in the app. 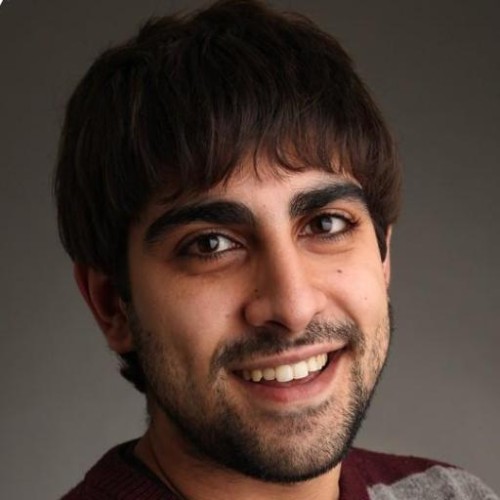