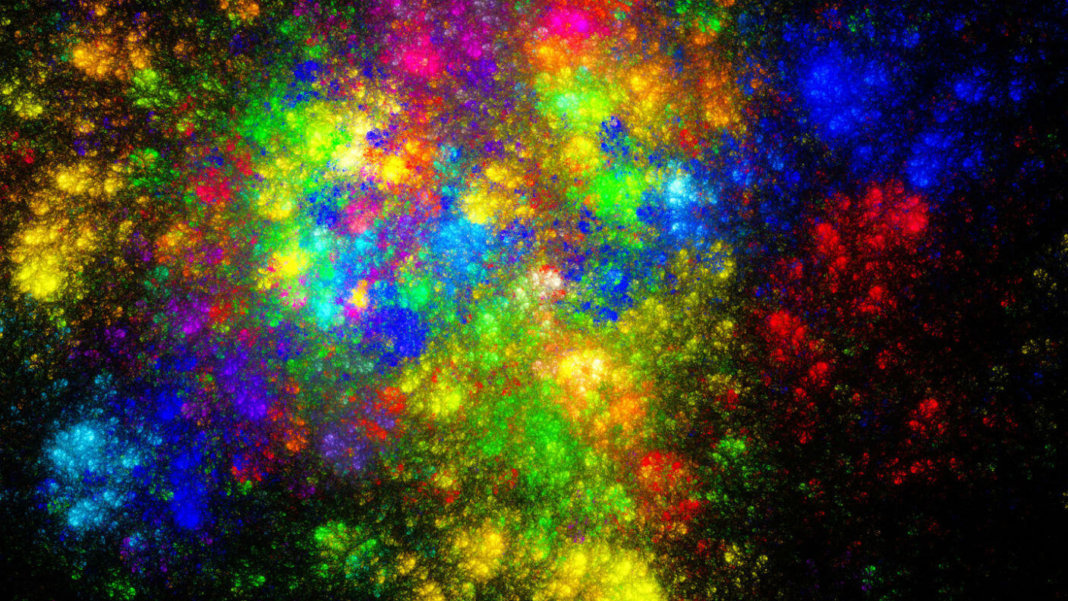 SYNTHETIC BIOLOGY: Scientists Synthesize Bacteria With Smallest Genome Yet
Ewen Callaway | Scientific American
“Genomics entrepreneur Craig Venter has created a synthetic cell that contains the smallest genome of any known, independent organism. Functioning with 473 genes, the cell is a milestone in his team’s 20-year quest to reduce life to its bare essentials and, by extension, to design life from scratch.”

ARTIFICIAL INTELLIGENCE: It’s Your Fault Microsoft’s Teen AI Turned Into Such a Jerk
Davey Alba | Wired
“Microsoft has awful lot of egg on its face after unleashing an online chat bot that Twitter users coaxed into regurgitating some seriously offensive language, including pointedly racist and sexist remarks…Even as AI is becoming more and more mainstream, it’s still rather flawed too. And, well, modern AI has a way of mirroring us humans. As this incident shows, we ourselves are flawed.”


SPACE: How We Lost the Moon
Brian Clegg | Aeon
“There’s something very strange and fascinating in the way that reality has deviated so far from science fiction—especially considering how deeply rooted the moon is in the human imagination. As soon as it was realized that the moon was, in effect, another planet, not just a light in the sky, the idea of journeying to it became appealing to writers of fantasy, although the pre-science fiction narratives of lunar travel now seem quaint in the extreme.”

SECURITY: Your Data Footprint Is Affecting Your Life In Ways You Can’t Even Imagine
Jessica Leber | Fast Company
“Predictions about you (and millions of other strangers) are starting to deeply shape your life. Your career, your love life, major decisions about your health and well-being, and even if you end up in jail, are now being governed in no small part by the digital bread crumbs you’ve left behind—many of which you don’t even know you’ve dropped in the first place.”

THROWBACK: The Story of the Sewing-Machine: Its Invention Improvements Social, Industrial and Commercial Importance.
The New York Times | January 7, 1860
“The inventive genius of man, ever alert to furnish the world with machinery for saving labor and cheapening the cost of manufactures, seemed to regard man as the only laborer, prior to the invention of the sewing machine. The carpenter, with his planing, matching, and other machinery, was relieved from the drudgery of his trade, but, on returning home at night, found no labor-saving machinery to relieve, his wife in her toil with the needle.”