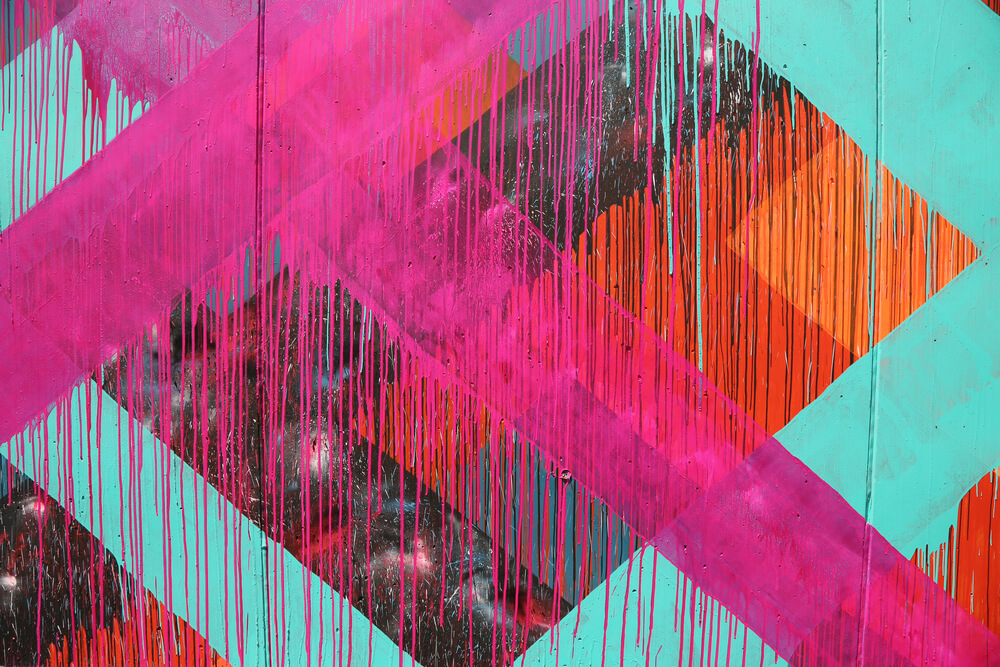 ARTIFICIAL INTELLIGENCE: Can Artificial Intelligence Create the Next Wonder Material?
Nicola Nosengo | Nature
“Instead of continuing to develop new materials the old-fashioned way — stumbling across them by luck, then painstakingly measuring their properties in the laboratory — Marzari and like-minded researchers are using computer modelling and machine-learning techniques to generate libraries of candidate materials by the tens of thousands.”

COMPUTING: Why Machine Vision Is Flawed in the Same Way as Human Vision
MIT Technology Review
“If machine vision and human vision work in similar ways, are they also restricted by the same limitations? Do humans and machines struggle with the same vision-related challenges? Today we get an answer thanks to the work of Saeed Reza Kheradpisheh at the University of Tehran in Iran and a few pals from around the world. These guys have tested humans and machines with the same vision challenges and discovered that they do indeed struggle with the same kind of problems.”

BITCOIN: Stop the Search for Bitcoin’s Creator!
Lily Hay Newman | Slate
“The whole purpose of bitcoin is to be distributed and dispersed. In fact, the biggest concern about Nakamoto is that his large troves of bitcoin undermine the goal of a decentralized currency. Forcing Nakamoto to come forward would not achieve what the search party claims.”

PRIVACY & SECURITY: The Secret Rules of the Internet
Catherine Buni & Soraya Chemaly | The Verge
“As law professor Jeffrey Rosen first said many years ago of Facebook, these platforms have ‘more power in determining who can speak and who can be heard around the globe than any Supreme Court justice, any king or any president’…The moderators of these platforms—perched uneasily at the intersection of corporate profits, social responsibility, and human rights—have a powerful impact on free speech, government dissent, the shaping of social norms, user safety, and the meaning of privacy. What flagged content should be removed? Who decides what stays and why? What constitutes newsworthiness? Threat? Harm? When should law enforcement be involved?”

BIOLOGY: The Astonishing Creativity of Your Genes
Veronique Greenwood | The Atlantic
“In a recent paper in Cell, researchers at the Dana-Farber Cancer Institute in Boston and their collaborators found that in many cases, proteins made by a single gene are no more alike in their behavior than proteins made by completely different genes. Sibling proteins often act like strangers. It’s an insight that opens up an interesting new set of possibilities for thinking about how the cell—and the human body—functions.”

HEALTH: Why An Autonomous Robot Won’t Replace Your Surgeon Anytime Soon
Sarah Zhang | WIRED
“The robots are coming—they’re just not coming for any doctors’ jobs yet…It’s the same with cars. No one is trying to sell you a fully autonomous car yet. But the cars we do drive are already becoming increasingly automated, first with cruise control and now with lane change and parking assist. You’ll be lulled into trusting the robot driver and robot surgeon. But lulling will be slow and incremental. You can’t put the cart before the robot.”