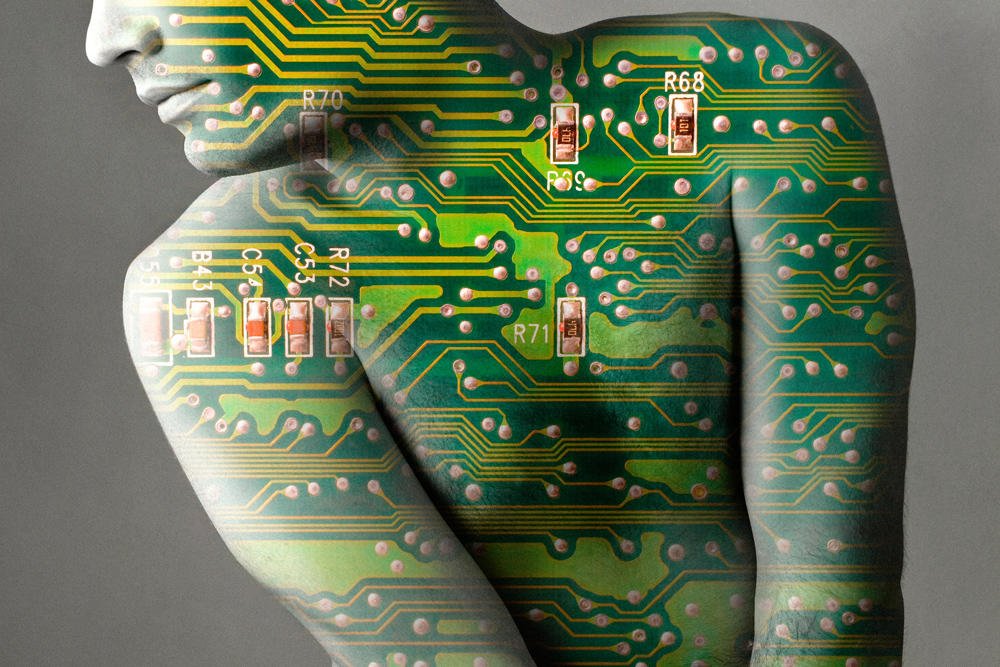 ARTIFICIAL INTELLIGENCE: Soon We Won’t Program Computers. We’ll Train Them Like Dogs
Jason Tanz | WIRED
“Whether you’re a member of the coding elite or someone who barely feels competent to futz with the settings on your phone—don’t get used to it. Our machines are starting to speak a different language now, one that even the best coders can’t fully understand…The neural network’s operations are largely opaque and inscrutable. It is, in other words, a black box. And as these black boxes assume responsibility for more and more of our daily digital tasks, they are not only going to change our relationship to technology—they are going to change how we think about ourselves, our world, and our place within it.”

SYNTHETIC BIOLOGY: Should We Synthesise a Human Genome?
Drew Endy and Laurie Zoloth | Cosmos Magazine
“In a world where human reproduction has already become a competitive marketplace, with eggs, sperm and embryos carrying a price, it is easy to make up far stranger uses of human genome synthesis capacities…Given that human genome synthesis is a technology that can completely redefine the core of what now joins all of humanity together as a species, we argue that discussions of making such capacities real, like today’s Harvard conference, should not take place without open and advance consideration of whether it is morally right to proceed.”

VIRTUAL REALITY: Virtual Reality Owes a Lot to the Air Guitar
Meghan Neal | Motherboard
” ‘If you think about technology as a musical instrument,’ Jaron Lanier said, ‘you start to think of technology as something that’s all about human expression and human connection and making things more beautiful and more meaningful, and filling the world with flavor.’ Ironically, we now use the term [virtual reality] to refer to anything viewed in a headset like Oculus Rift or Samsung Gear, which is usually a solitary experiences. But ‘originally, [the definition of VR] was the social or multi-user version of virtual worlds,’ Lanier said. ‘I know that because I made it up.’ “

ETHICS: There’s No Such Thing as Free Will
Stephen Cave | The Atlantic
“Determinism, to one degree or another, is gaining popular currency. The skeptics are in ascendance. This development raises uncomfortable—and increasingly nontheoretical—questions: If moral responsibility depends on faith in our own agency, then as belief in determinism spreads, will we become morally irresponsible? And if we increasingly see belief in free will as a delusion, what will happen to all those institutions that are based on it?”

TRANSPORTATION: Can Our Bodies Handle the Hyperloop?
Nsikan Akpan | Scientific American
“Extreme speed isn’t the ticket to Puke City. It’s acceleration that produces nausea. Hyperloop wants to mimic the experience of an airliner by only inducing an extra 0.1 to 0.3 Gs when the pod starts and stops. The required acceleration would span about two minutes. Both Hyperloop One and their competitor Hyperloop Transportation Technologies say their final pods would slow down for sharp turns, but by how much remains an open question. The pods might be propelled by magnetic levitation—the same technology used for bullet trains.”