Doctors often worry that giving patients too much information will be overwhelming or harmful. However, a study by OpenNotes is showing the exact opposite.

After giving 20,000 patients access to doctor’s notes through the OpenNotes platform, patients reported feeling more in control, educated, and better at taking their medication.

This may seem obvious—but in traditional medicine patients are often distanced from potentially empowering medical data on their condition.

For Steven Keating, an engineering PhD candidate at MIT, his curiosity for collecting personal data is what helped him discover his own brain tumor, and saved his life.

After opting into an on-campus research project calling for volunteers to have brain scans, the research team found an abnormality in Keating’s brain, but they thought nothing of it.

A few years later, Keating noticed he was occasionally smelling a vinegar scent, went back to analyze the data from the original scan, and saw that the abnormality in his brain was located next to the olfactory system—the smell center of the brain.

“I never would have gone to the neurological folks if I didn’t have the open data from the research scan,” says Keating.

In the video, The Open Patient: Healing Through Sharing, the stories of two brain cancer patients shows how transparent medical data has transformed their ability to live with their disease, and helped them each find meaningful ways to make sense of their condition.

Tom Delbanco, MD, co-founder of OpenNotes, says they created the platform based on the notion that information between patients and doctors should be equal and transparent.

“It’s the patients body, it’s the patient’s mind, and it’s up to us [doctors] for them to understand the way we’re thinking…to share decisions, and to share plans.” -Tom Delbanco, MD 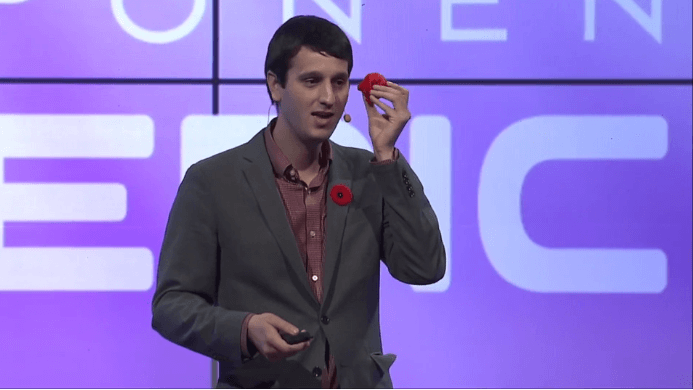