From time to time, the Singularity Hub editorial team unearths a gem from the archives and wants to share it all over again. It’s usually a piece that was popular back then and we think is still relevant now. This is one of those articles. It was originally published August 2, 2015. We hope you enjoy it!

In a provocative paper in Behavioral and Brain Sciences, a team led by Dr. Ezequiel Morsella at San Francisco State University came to a startling conclusion: consciousness is no more than a passive machine running one simple algorithm — to serve up what’s already been decided, and take credit for the decision. 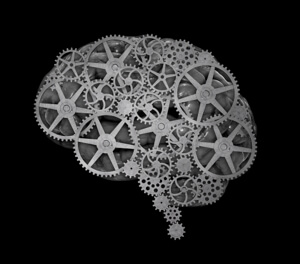 “If a creature has an experience of any kind — something it is like to be that creature ­ — then it has this form of consciousness,” Morsella said in an email to Singularity Hub. It doesn’t have to be high-level, and “it’s unlikely to be unique to humans.” 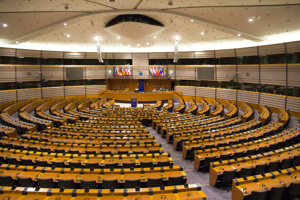 In a way, the unconscious mind is like a group of talented ghostwriters working on a movie script for a celebrated screenwriter. If all goes smoothly, they bypass the screenwriter and deliver the final product straight to the next level. If, on the other hand, conflict arises — say the ghostwriters differ in their ideas on how the story should unfold — their argument may reach the ears of that famous screenwriter, who becomes aware of the problem, but nevertheless sits and waits for the writers to figure it all out. Once that happens, the screenwriter hands off the script and gets all the credit. 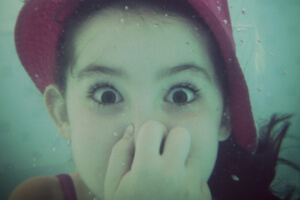