Why Are Millions of People Ditching Their Wearable Devices?

Some people wear their hearts on their sleeves. Others, meanwhile, measure their heartrate on their wrists.

The latter group is growing exponentially, ushering in a multi-billion-dollar wearables market, from watches that count steps and heartbeats to ear buds that monitor a woman’s body temperature to calculate the ideal time to procreate.

Probably one of the most successful and well-known brands, Fitbit, sold more than 21 million products in 2015, according to a wearables market analysis from International Data Corporation. Another market data analysis company, CCS Insight, predicts the smart wearables industry will be worth $34 billion by the end of the decade. Already one in ten consumers over age 18 owns a wearable activity tracker like Fitbit, based on a survey of 6,223 U.S. adults conducted by Endeavour Partners in 2014.

That all sounds pretty fantastic if you’re looking for a hot IPO. But if you want a tool to help manage your health, the reality is that more than half of those Fitbit or Nike+ Fuelband customers said in the survey that they have stopped using their device, a third giving up within the first six months.

Might some of those millions of people be suffering from their own sort of abandonment issues? Are they feeling guilty from giving up or did they just use the tool for a temporary tune-up?

These and other questions motivated researchers from the University of Washington to look more deeply at the relationship between self-tracking tech and the human experience with it.

“It turns out there’s no simple answer,” says Sean Munson, assistant professor in the Department of Human Centered Design & Engineering. Munson describes his research as a way to help people make sense of the data that they collect about the themselves—sometimes referred to as personal informatics—and the world around them. The goal is often to change something about their behavior such as physical activity, diet or even spending habits.

“We shouldn’t expect everyone to be their own armchair data scientist to figure how to walk a little more,” Munson says.

From earlier work, the scientists found that many people experienced no real difference in their lives after abandoning self-tracking, whether measuring steps or purchases of blue suede shoes. Others felt guilt at perceived failures while some were thrilled to have one less online account to manage.

A new paper presented last month at the Association for Computing Machinery’s 2016 International Joint Conference on Pervasive and Ubiquitous Computing explored how different design approaches might encourage people to retrieve their Fitbits from the junk drawer.

“Designs should be engaging; they should encourage people to keep using their device and create experiences that allow people to get benefits from their devices and make them want to use them,” says Daniel Epstein, lead author on the paper and UW doctoral student in computer science and engineering. 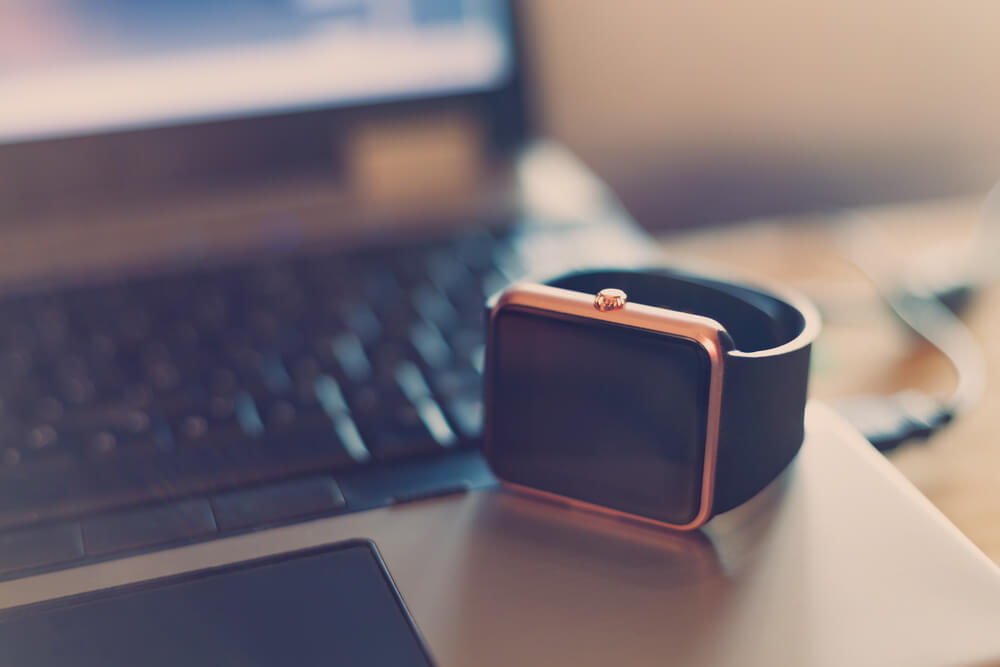 He adds that design needs to account for those who may lapse for whatever reason: “No matter how engaging you make these tools, there are going to be people who stop using them. Thinking about how we might design around that [lapse] and designing around engagement is really important.”

About half of the 141 Fitbit users surveyed by the researchers in the latest paper described feeling guilty about their lapsed use, and nearly all of those said they would like to return to activity tracking.

Re-packaging the data in new ways elicited different responses depending somewhat on how long users had originally been engaged.

Short-term users preferred visualizations that showed them which days of the week or time of day they were active, while those with a longer track record preferred data that highlighted the length of their activity record. Not surprisingly, most everyone preferred positive peer comparisons that illustrated how many more steps he or she walked compared to other Fitbit users, even when the numbers meant the same thing.

Munson says academia and industry are already addressing issues about how to customize these experiences to engage or re-engage users. “Just like any other solution, any given design or any given approach is going to work for somebody but not everybody,” he notes.

The issue of engagement becomes particularly salient in the health care industry, as personal informatics reaches a crossroads with biometrics and a company’s bottom line on insurance costs. For example, health insurer Aetna just announced that it would partner with Apple to provide free or subsidized Apple watches to employees and customers to track their health and fitness. Fitbit has been selling its products to mega companies like Target for several years now for similar purposes.

Researchers like Munson and Epstein seem more interested in helping individuals find personal enlightenment through better choices using tech tools. In fact, they talk about yogi concepts like mindfulness when it comes to strapping on a Fitbit or creating a food journal to track one’s diet.

“What we mean by mindful is having an awareness of what it is you’re doing and what it is you’re experiencing in your daily life,” Epstein explains. “I really think personal informatics has the ability to be more relatable because it’s about your experience, and it’s data about you.”

Not too far in the future, these researchers say, self-tracking will become Self tracking a little more in the Jungian sense of the word. “Mood is a huge area for future tracking,” Munson says, “but it’s a hard one.”

At least one company claims to have produced such a mood ring already. Just this year, Sensio Solutions introduced the Feel bracelet, with four bio sensors that record heart rate, galvanic skin response, skin temperature and activity. Algorithms then translate that data into emotions. An app visualizes the data to pinpoint the high and low moments of the day. It offers advice and exercises — even yoga — to help people destress.