How will AI shape the average North American city by 2030? A panel of experts assembled as part of a century-long study into the impact of AI thinks its effects will be profound.

The One Hundred Year Study on Artificial Intelligence is the brainchild of Eric Horvitz, technical fellow and a managing director at Microsoft Research.

Every five years a panel of experts will assess the current state of AI and its future directions. The first panel, comprised of experts in AI, law, political science, policy, and economics, was launched last fall and decided to frame their report around the impact AI will have on the average American city. Here’s how they think it will affect eight key domains of city life in the next fifteen years.

The speed of the transition to AI-guided transport may catch the public by surprise. Self-driving vehicles will be widely adopted by 2020, and it won’t just be cars — driverless delivery trucks, autonomous delivery drones, and personal robots will also be commonplace.

Uber-style “cars as a service” are likely to replace car ownership, which may displace public transport or see it transition towards similar on-demand approaches. Commutes will become a time to relax or work productively, encouraging people to live further from home, which could combine with reduced need for parking to drastically change the face of modern cities.

Mountains of data from increasing numbers of sensors will allow administrators to model individuals’ movements, preferences, and goals, which could have major impact on the design city infrastructure.

Humans won’t be out of the loop, though. Algorithms that allow machines to learn from human input and coordinate with them will be crucial to ensuring autonomous transport operates smoothly. Getting this right will be key as this will be the public’s first experience with physically embodied AI systems and will strongly influence public perception.

Robots that do things like deliver packages and clean offices will become much more common in the next 15 years. Mobile chipmakers are already squeezing the power of last century’s supercomputers into systems-on-a-chip, drastically boosting robots’ on-board computing capacity.

Cloud-connected robots will be able to share data to accelerate learning. Low-cost 3D sensors like Microsoft’s Kinect will speed the development of perceptual technology, while advances in speech comprehension will enhance robots’ interactions with humans. Robot arms in research labs today are likely to evolve into consumer devices around 2025.

But the cost and complexity of reliable hardware and the difficulty of implementing perceptual algorithms in the real world mean general-purpose robots are still some way off. Robots are likely to remain constrained to narrow commercial applications for the foreseeable future. 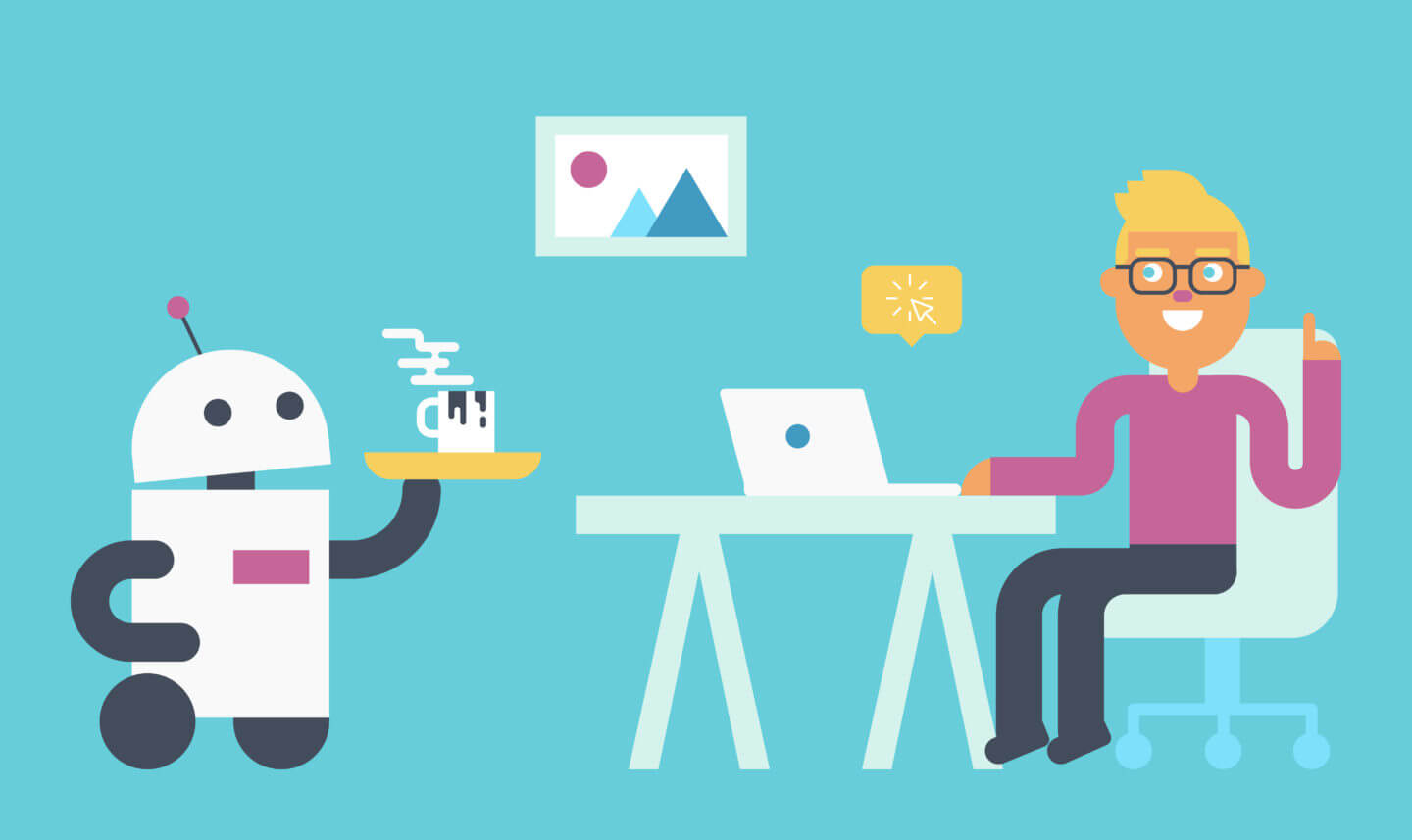 AI’s impact on healthcare in the next 15 years will depend more on regulation than technology. The most transformative possibilities of AI in healthcare require access to data, but the FDA has failed to find solutions to the difficult problem of balancing privacy and access to data. Implementation of electronic health records has also been poor.

If these hurdles can be cleared, AI could automate the legwork of diagnostics by mining patient records and the scientific literature. This kind of digital assistant could allow doctors to focus on the human dimensions of care while using their intuition and experience to guide the process.

At the population level, data from patient records, wearables, mobile apps, and personal genome sequencing will make personalized medicine a reality. While fully automated radiology is unlikely, access to huge datasets of medical imaging will enable training of machine learning algorithms that can “triage” or check scans, reducing the workload of doctors.

Intelligent walkers, wheelchairs, and exoskeletons will help keep the elderly active while smart home technology will be able to support and monitor them to keep them independent. Robots may begin to enter hospitals carrying out simple tasks like delivering goods to the right room or doing sutures once the needle is correctly placed, but these tasks will only be semi-automated and will require collaboration between humans and robots. 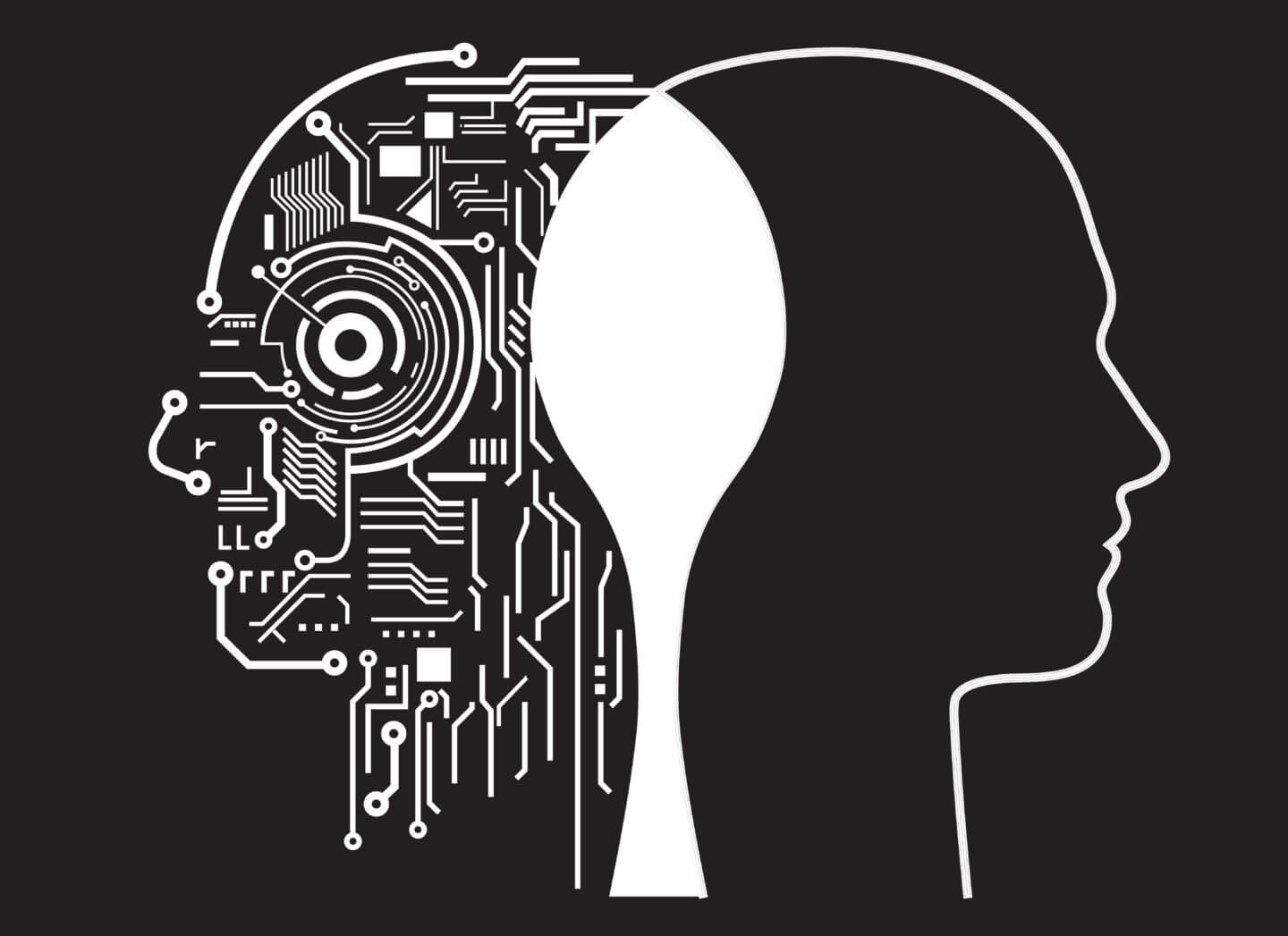 The line between the classroom and individual learning will be blurred by 2030. Massive open online courses (MOOCs) will interact with intelligent tutors and other AI technologies to allow personalized education at scale. Computer-based learning won’t replace the classroom, but online tools will help students learn at their own pace using techniques that work for them.

Sophisticated virtual reality will allow students to immerse themselves in historical and fictional worlds or explore environments and scientific objects difficult to engage with in the real world. Digital reading devices will become much smarter too, linking to supplementary information and translating between languages.

In contrast to the dystopian visions of sci-fi, by 2030 AI will help improve life for the poorest members of society. Predictive analytics will let government agencies better allocate limited resources by helping them forecast environmental hazards or building code violations. AI planning could help distribute excess food from restaurants to food banks and shelters before it spoils.

Investment in these areas is under-funded though, so how quickly these capabilities will appear is uncertain. There are fears valueless machine learning could inadvertently discriminate by correlating things with race or gender, or surrogate factors like zip codes. But AI programs are easier to hold accountable than humans, so they’re more likely to help weed out discrimination.

By 2030 cities are likely to rely heavily on AI technologies to detect and predict crime. Automatic processing of CCTV and drone footage will make it possible to rapidly spot anomalous behavior. This will not only allow law enforcement to react quickly but also forecast when and where crimes will be committed. Fears that bias and error could lead to people being unduly targeted are justified, but well-thought-out systems could actually counteract human bias and highlight police malpractice. 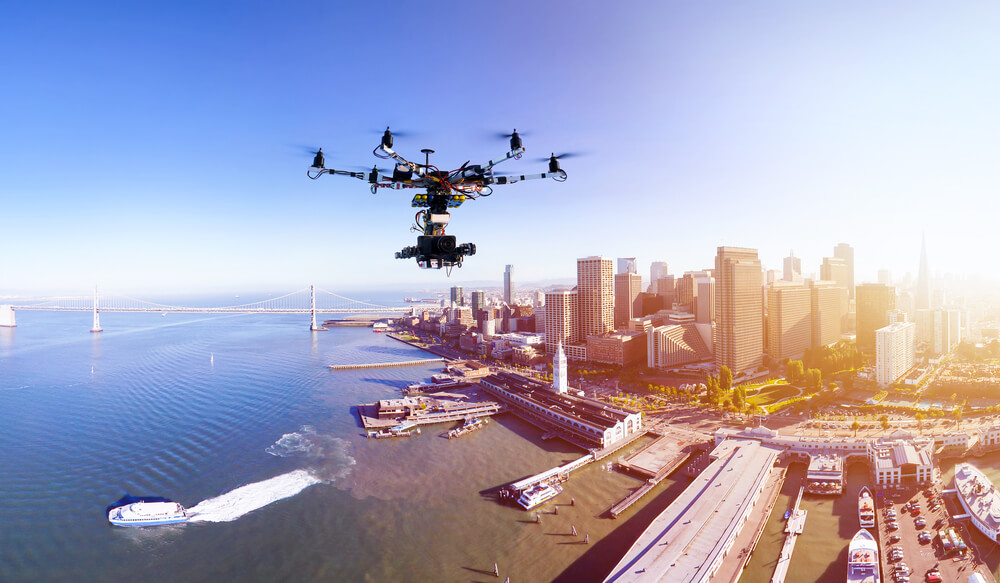 The effects of AI will be felt most profoundly in the workplace. By 2030 AI will be encroaching on skilled professionals like lawyers, financial advisers, and radiologists. As it becomes capable of taking on more roles, organizations will be able to scale rapidly with relatively small workforces.

AI is more likely to replace tasks rather than jobs in the near term, and it will also create new jobs and markets, even if it’s hard to imagine what those will be right now. While it may reduce incomes and job prospects, increasing automation will also lower the cost of goods and services, effectively making everyone richer.

These structural shifts in the economy will require political rather than purely economic responses to ensure these riches are shared. In the short run, this may include resources being pumped into education and re-training, but longer term may require a far more comprehensive social safety net or radical approaches like a guaranteed basic income.

Entertainment in 2030 will be interactive, personalized, and immeasurably more engaging than today. Breakthroughs in sensors and hardware will see virtual reality, haptics and companion robots increasingly enter the home. Users will be able to interact with entertainment systems conversationally, and they will show emotion, empathy, and the ability to adapt to environmental cues like the time of day.

Social networks already allow personalized entertainment channels, but the reams of data being collected on usage patterns and preferences will allow media providers to personalize entertainment to unprecedented levels. There are concerns this could endow media conglomerates with unprecedented control over people’s online experiences and the ideas to which they are exposed.

But advances in AI will also make creating your own entertainment far easier and more engaging, whether by helping to compose music or choreograph dances using an avatar. Democratizing the production of high-quality entertainment makes it nearly impossible to predict how highly fluid human tastes for entertainment will develop.