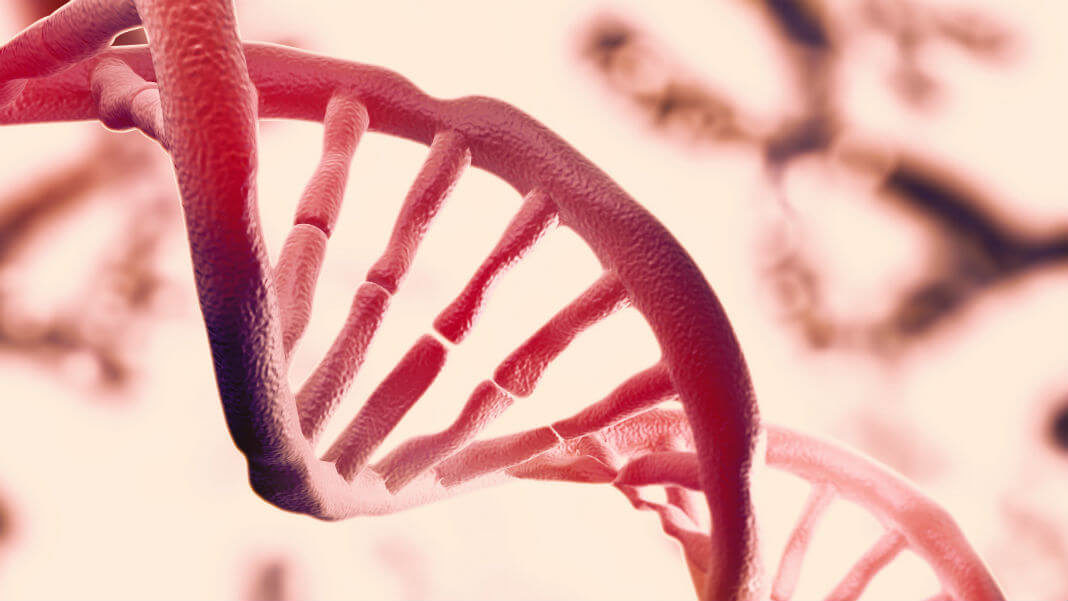 China makes history using CRISPR-modified cells in a human, while SpaceX makes a pitch to launch 4,425 satellites into orbit. AltspaceVR’s new feature lets you play back your time spent in VR, and DeepMind’s AI is now better at lip-reading than we are. All the while, fake news stories on the election continue to make waves.

SYNTHETIC BIOLOGY: China Used Crispr to Fight Cancer in a Real, Live Human
Megan Molteni | Wired
“The FDA, for better and for worse, is a historically cautious gatekeeper, unconcerned with international spitting contests. Clinical trials cost millions, and last for years. But George Church, Harvard University geneticist and co-founder of Editas Medicine believes it’s a necessary step to ensure new technologies like Crispr-based gene therapies really work. Even when they hold you up from making history.”

VIRTUAL REALITY: I Hung out With My Past Self in Virtual Reality
Ben Popper | The Verge
“I met the crew from AltspaceVR inside a virtual space station. We chatted briefly, moving around the room…Then I moved off to the side, and watched as my avatar reappeared at our starting location…I watched as beta-Ben repeated the last five minutes of my life.”

SPACE: SpaceX Just Asked Permission to Launch 4,425 Satellites—More Than Orbit Earth Today
Dave Mosher | Business Insider
“To get the party started, SpaceX wants to send up 1,600 satellites at one orbital altitude, then follow up with another 2,825 satellites placed in four shells at different altitudes. ‘With deployment of the first 800 satellites, SpaceX will be able to provide widespread U.S. and international coverage for broadband services,’ SpaceX wrote.”

POLITICS: Viral Fake Election News Outperformed Real News on Facebook in Final Months of the US Election
Craig Silverman | Buzzfeed
“During these critical months of the campaign, 20 top-performing false election stories from hoax sites and hyperpartisan blogs generated 8,711,000 shares, reactions, and comments on Facebook. Within the same time period, the 20 best-performing election stories from 19 major news websites generated a total of 7,367,000 shares, reactions, and comments on Facebook.”

FUTURE OF WORK: Manufacturing Jobs Aren’t Coming Back
Marc Muro | MIT Technology Review
“Trump promises to ‘bring back’ millions of manufacturing jobs for dispossessed workers by modifying the terms of trade: by renegotiating NAFTA, rejecting the Trans-Pacific Partnership, and slapping China with tariffs. But the fact that the U.S. manufacturing sector has been succeeding by many measures in recent years makes Trump’s promises seem like false dreams.”

NEW ECONOMY: The Simple Economics of Machine Intelligence
Ajay Agrawal, Joshua Gans, Avi Goldfarb | Harvard Business Review
“Machine intelligence is, in its essence, a prediction technology, so the economic shift will center around a drop in the cost of prediction…As machine intelligence improves, the value of human prediction skills will decrease…However, this does not spell doom for human jobs, as many experts suggest.”