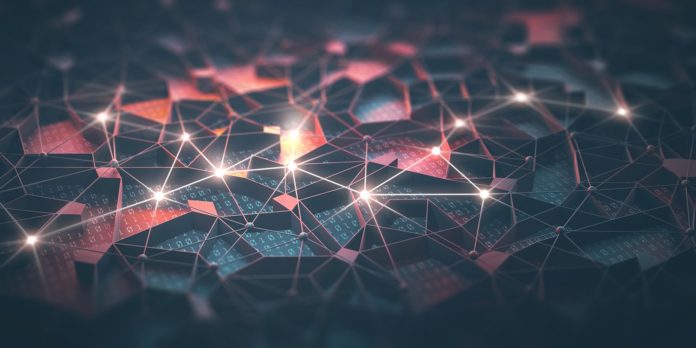 Quantum computers could bring about a quantum leap in processing power, with countless benefits for fields like data science and AI. But there’s also a dark side: this extra power will make it simple to crack the encryption keeping everything from our emails to our online banking secure.

A recent report from the Global Risk Institute predicted that there is a one in seven chance vital cryptography tools will be rendered useless by 2026, rising to a 50% chance by 2031. In the meantime, hackers and spies can hoover up data encrypted using current approaches and simply wait until quantum computers powerful enough to crack the code have been developed. 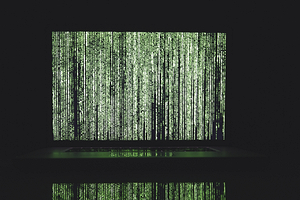 The threat to encryption from quantum computers stems from the fact that some of the most prevalent approaches rely on solving fiendishly complicated mathematical problems. Unfortunately, this is something quantum computers are expected to be incredibly good at.

While traditional computers use binary systems with bits that can either be represented as 0 or 1, a quantum bit—or “qubit”—can be simultaneously 0 and 1 thanks to a phenomenon known as superposition. As you add qubits to the systems this means the power of the computer grows exponentially, making quantum computers far more efficient.

In 1994 Peter Shor of Bell Laboratories created a quantum algorithm that can solve a problem called integer factorization. As a report from the National Institute of Standards and Technology (NIST) released in April notes, this algorithm can be used to efficiently solve the mathematical problems at the heart of three of the most widely-used encryption approaches: Diffie-Hellman key exchange, RSA, and elliptic curve cryptography.

The threat is not imminent, though; building quantum computers is difficult. Most designs rely on complex and expensive technology like superconductors, lasers and cryogenics and have yet to make it out of the lab. Google, IBM and Microsoft are all working on commercializing the technology. Canadian company D-Wave is already selling quantum computers, but capabilities are still limited.

The very laws of quantum mechanics that makes these computers so powerful also provide a way to circumvent the danger. Quantum cryptography uses qubits in the form of photons to transmit information securely by encoding it into the particles’ quantum states. Attempting to measure any property of a quantum state will alter another property, which means attempts to intercept and read the message can be easily detected by the recipient. 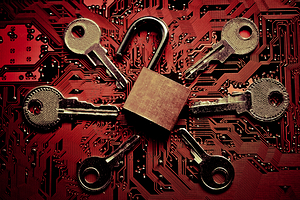 The most promising application of this approach is called quantum key distribution, which uses quantum communication to securely share keys that can be used to decrypt messages sent over conventional networks. City-wide networks have already been demonstrated in the US, Europe and Japan, and China’s newest satellite is quantum communication-enabled.

But the systems are held back by low bandwidth and the fact they only work over short distances. China is trying to build a 2,000km-long quantum network between Shanghai and Beijing, but this will require 32 “trusted nodes” to decode the key and retransmit it, introducing complexity and potential weaknesses to the system.

Fortunately, there are other approaches to the problem that do not rely on quantum physics. So-called symmetric-key algorithms are likely to be resistant to quantum attacks if the key lengths are doubled, and new approaches like lattice-based, code-based and multi-variate cryptography all look likely to be uncrackable by quantum computers.

Symmetric-keys only work in a limited number of applications, though, and the other methods are still at the research stage. On the back of its report the NIST announced that it would launch a public competition to help drive development of these new approaches. It also recommends organizations focus on “crypto agility” so they can easily swap out their encryption systems as quantum-hardened ones become available.

But the document also highlighted the fact that it has taken roughly 20 years to deploy our current cryptography infrastructure. Just a month before the release of the report, researchers from MIT and the University of Innsbruck in Austria demonstrated a five-atom quantum computer capable of running Shor’s algorithm to factor the number 15.

Crucially, their approach is readily scalable, which the team says means building a more powerful quantum computer is now an engineering challenge rather than a conceptual one. Needless to say, the race is on.