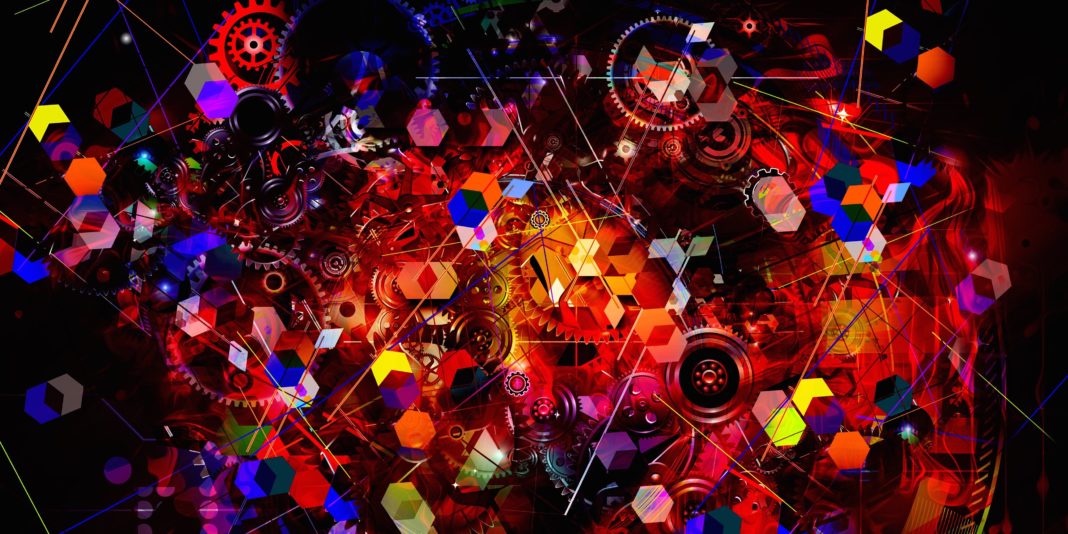 A new computer-brain interface is allowing “locked-in” woman to communicate from her home, Silicon Valley tech giants are reorganizing to embed AI throughout their companies, and Thanksgiving is looking increasingly futuristic with test-tube turkeys on the horizon and cranberry farms of today using big data and drones to increase efficiency.

ARTIFICIAL INTELLIGENCE: Google, Facebook, and Microsoft Are Remaking Themselves Around AI
Cade Metz | WIRED
“In similar fashion, Google, Facebook, and Twitter have already formed central AI teams designed to spread artificial intelligence throughout their companies… The trouble for all of these companies is that finding that talent needed to drive all this AI work can be difficult… Yes, artificial intelligence is all the buzz in the tech industry right now, which can make it feel like a passing fad. But inside Google and Microsoft and Amazon, it’s certainly not.”

BIOTECH: Meet the Test-Tube Turkey That Costs $34,000
Andrew Rosenblum | MIT Technology Review
“Mozdziak’s research begins with a pencil-eraser-size biopsy of a turkey breast. Then the job is to isolate stem cells known as satellite cells, which multiply and fuse to build up existing muscle fibers. By manipulating these prolific cells in a warm broth of glucose and amino acids, Mozdziak essentially tricks them into behaving as if they are still inside a turkey.”

DEEP LEARNING: What Neural Networks, Artificial Intelligence, and Machine Learning Actually Do
Eric Ravenscraft | Lifehacker
“When an app claims to be powered by “artificial intelligence” it feels like you’re in the future. What does that really mean, though? We’re taking a look at what buzzwords like AI, machine learning, and neural networks really mean and whether they actually help improve your apps.”

ROBOTICS: A New Standard in Robotics
Yale University | Phys.org
“‘As robots move out of the lab and into the real world, it gets harder to understand their capabilities and limitations,’ said Robert Howe, the Abbott and James Lawrence Professor of Engineering at Harvard. ‘In a factory where everything is carefully arranged, you can rigorously test how they work, but in my kitchen I have 20 kinds of coffee mugs. So it’s a big puzzle how to characterize and compare robots.'”

AGRICULTURE: To Keep the Cranberry Industry in Its Birthplace, a Farm Turns to Drones, Data, and Automation
Andrew Liptak | The Verge
“By using temperature and water usage data collected from his fields to optimize his irrigation system, Mann reports that he has been able to cut his frost damages ‘more than in half.’ He’s also used less water by automating the sprinklers to go on at precise times and at the right temperatures.”

DIGITAL MEDIA: In the Fight Against Fake News, Artificial Intelligence Is Waging a Battle It Cannot Win
Dave Gershgorn | Quartz
“Any fact-checking system must be judged on the scale of the internet, where even a 1% error rate can mean hundreds of millions of people misled. With that metric in mind, it’s hard to imagine any software doing the job short of the AI community’s golden goose: a general intelligence, code capable of reasoning like a human.”