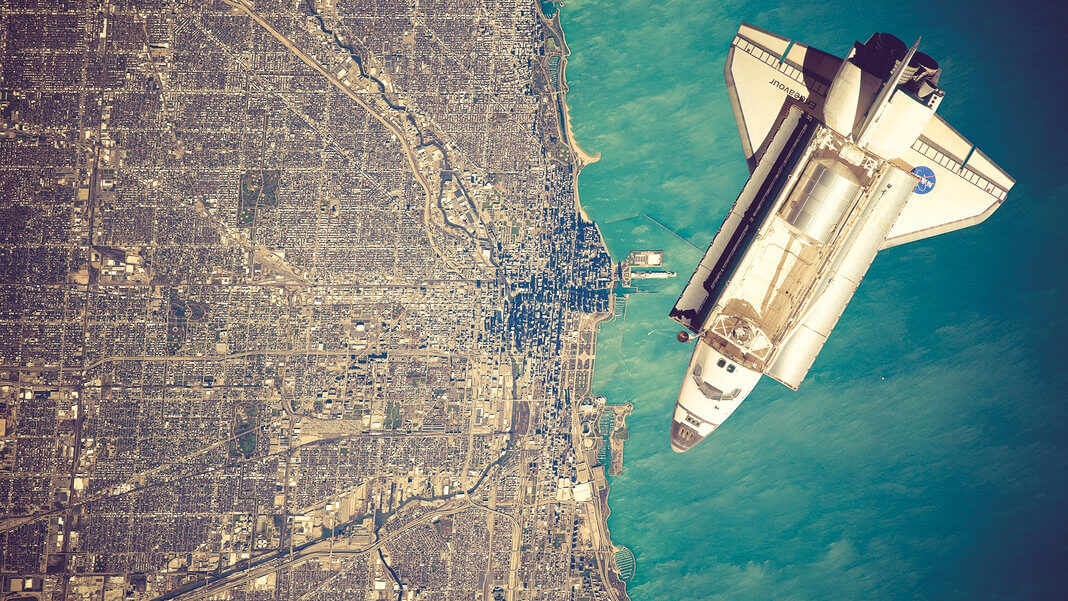 ROBOTICS: MIT’s Modular Robotic Chain Is Whatever You Want It to Be
Evan Ackerman | IEEEE Spectrum

“If you can get all of the communication and coordination figured out, though, a modular system offers tons of advantages: robots that come in any size you want, any configuration you want, and that are exceptionally easy to repair and reconfigure on the fly. MIT’s ChainFORM is an interesting take on this idea: it’s an evolution of last year’s LineFORM multifunctional snake robot that introduces modularity to the system…”

“What is increasingly called ‘artificial intelligence,’ both inside the tech industry and the media, is more artificial than intelligent. Everyone talks about it, and no one agrees on what it actually means. This leads to the question: What is ‘AI’? Perhaps the question should instead be: What problems are new technologies trying to solve?”

“In just five hours on Feb. 20, 1962, Mr. Glenn joined a select roster of Americans whose feats have seized the country’s imagination and come to embody a moment in its history, figures like Lewis and Clark, the Wright brothers and Charles Lindbergh.”

“Many genetic conditions have a ‘face’—a distinctive constellation of features that provides a clue to a potential diagnosis. But identifying disease by observing a patient’s features, a practice known as dysmorphology, is one of geneticists’ biggest challenges…Of the more than 7,000 known genetic syndromes, Face2Gene estimates that up to half have a distinct facial pattern that can be learned and used for diagnosis.”

“The current study concludes that if the entire length of the dinosaur tail was covered in the type of feathers seen in the sample, the dinosaur ‘would likely have been incapable of flight.’ Rather, such feathers may have served a signaling function or played a role in temperature regulation, says McKellar.”

“Men are more self-aware and effective in mentorships with women if they understand and accept their evolved male brains, the neuroscience of sex and gender, and the equally powerful impact of gender socialization.”