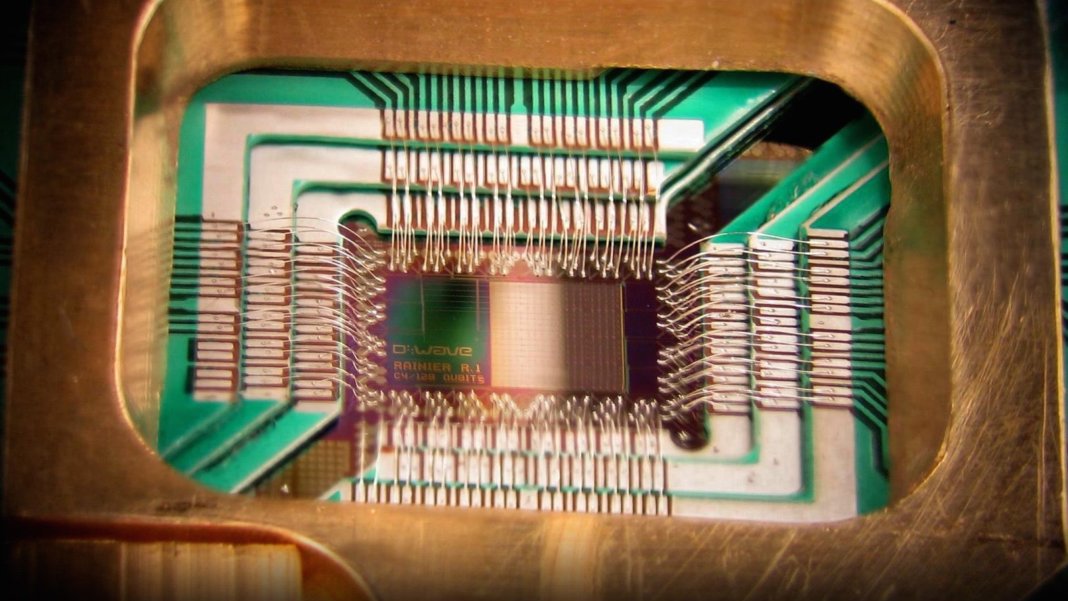 Quantum Computing Is Real, and D-Wave Just Open-Sourced It
Klint Finley | WIRED
“Qbsolv is designed to help developers program D-Wave machines without needing a background in quantum physics… today the company released Qbsolv as open source, meaning anyone will be able to freely share and modify the software… The goal, Ewald says, is to kickstart a quantum computing software tools ecosystem and foster a community of developers working on quantum computing problems.”

Thanks to AI, Computers Can Now See Your Health Problems
Megan Molteni | WIRED
“Face2Gene takes advantage of the fact that so many genetic conditions have a tell-tale ‘face’—a unique constellation of features that can provide clues to a potential diagnosis. It is just one of several new technologies taking advantage of how quickly modern computers can analyze, sort, and find patterns across huge reams of data.”

Robots Will Take Jobs, but Not as Fast as Some Fear, New Report Says
Steve Lohr | The New York Times
“Globally, the McKinsey researchers calculated that 49 percent of time spent on work activities could be automated with ‘currently demonstrated technology’ either already in the marketplace or being developed in labs. That, the report says, translates into $15.8 trillion in wages and the equivalent of 1.1 billion workers worldwide. But only 5 percent of jobs can be entirely automated.” (Access the full McKinsey Global Institute report here.)

Will Bots Finally Start to Grow up in 2017?
Mark Sullivan | Fast Company
“The big platform companies like Google, Facebook, Apple, and Microsoft have lots of people working on artificial intelligence, and many of them are applying AI in a bot setting. It’s pretty likely that we’ll see Act 2 of the bot story in 2017, and the user experience will improve somewhat.”

DARPA’s Biotech Chief Says 2017 Will “Blow Our Minds” (Interview)
Dina Fine Maron | Scientific American
“The director of its BTO, neuroprosthetic researcher Justin Sanchez, recently spoke with Scientific American about what to expect from his office in 2017, including work on neural implants to aid healthy people in their everyday lives and other advances that he says will ‘change the game’ in medicine.”

Watching David Bowie Argue With an Interviewer About the Future of the Internet Is Beautiful
Matt Novak | GIZMODO
“Bowie had a back and forth with the interviewer, who at one point says that claims being made for the future of the internet are ‘hugely exaggerated.’ Bowie shoots back with a wallop of sarcasm about people who doubted that things like the telephone would change the world. ‘I don’t think we’ve even seen the tip of the iceberg,’ Bowie explained to the BBC. ‘I think we’re actually on the cusp of something exhilarating and terrifying.'”

An Earth-Sized Telescope Is About to ‘See’ a Black Hole for the First Time
William Rauscher | Motherboard
“Black holes challenge our most fundamental beliefs about reality. Visionary scientific minds, including the theoretical physicists Stephen Hawking and Kip Thorne, have devoted entire books to unpacking the hallucinatory scenarios thought to be induced by black holes’ gravitational forces.”