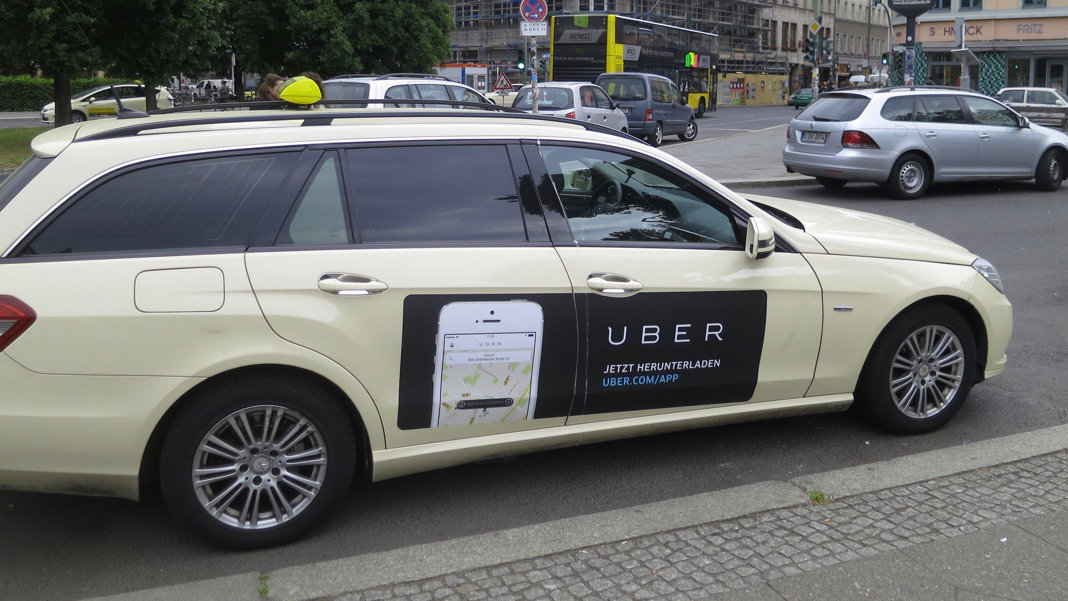 Microsoft Thinks Machines Can Learn to Converse by Making Chat a Game
Cade Metz | WIRED
“For Microsoft, winning the game of conversation means winning an enormous market. Natural language could streamline practically any computer interface. With this in mind, the company is already building an army of chatbots, but so far, the results are mixed.”

Testing the Methods of Neuroscience on Computer Chips Suggests They Are Wanting
Editorial Staff | The Economist
“One common tactic in brain science is to compare damaged brains with healthy ones. If damage to part of the brain causes predictable changes in behaviour, then researchers can infer what that part of the brain does… When applied to the chip, though, that method turned up some interesting false positives.”

Uber Will Pay $20 Million to Settle FTC Charges That It Misled Drivers on Their Pay
Johana Bhuiyan | Recode
“In the suit, the FTC alleged — among other things — that in spite of Uber CEO Travis Kalanick’s claims in May 2014 that the average New York City Uber driver made $90,000, the median driver earnings were actually $29,000 less than that between May 2013 and May 2014. The suit further alleged that in 18 markets, Uber advertised hourly rates that, at most, fewer than 30 percent of drivers actually earned.”

The Not-So-Fine Tuning of the Universe
Fred Adams | Nautilus
“We do not really know what laws of physics are necessary for the development of astrophysical structures, which are in turn necessary for the development of life. Recent work on stellar evolution, nuclear astrophysics, and structure formation suggest that the case for fine-tuning is less compelling than previously thought. A wide variety of possible universes could support life. Our universe is not as special as it might seem.”

The Story of an Iconic Obama Campaign Chant, Animated
Video by Dan Fipphen and Elyse Kelly | The Atlantic

This Gorgeous New VR Film From Oculus Lets You Explore Lucid Dreamlike Memories
Daniel Terdiman | Fast Company
“The film is gorgeous, taking full advantage of ‘positionally tracked’ VR, in which users can physically walk around in a virtual environment—rather than just having a 360-degree view from a fixed position—with graphical elements floating and blooming all around you as you move.”