Could Having Too Much Become a Bigger Problem Than Having Too Little? 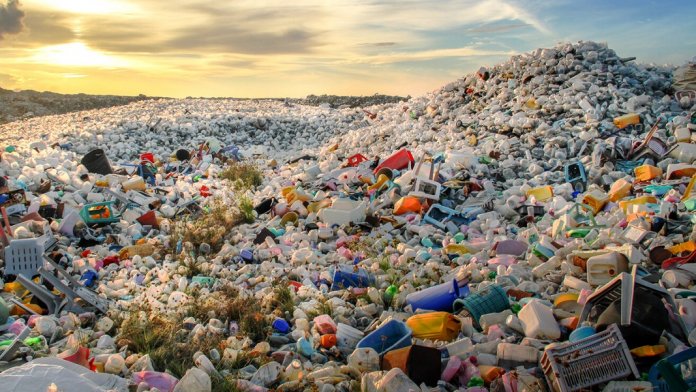 This silver lining has a cloud

The lesser of two evils