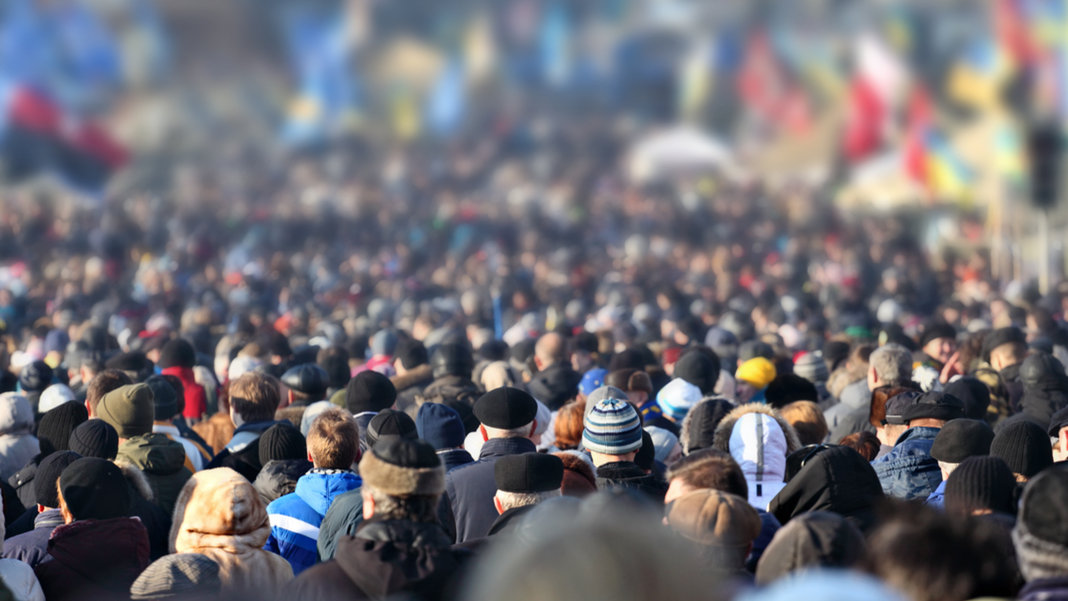 AI Could Transform the Science of Counting Crowds
Jeremy Hsu | IEEE Spectrum
“Crowd counts for politically-charged events such as protests or presidential inaugurations can sometimes spark controversy…Newer AI methods such as deep learning could soon boost the accuracy of computer vision…But even training is not as simple as just feeding online images of crowd events into the software…the AI needs images that already have accurate annotations showing the individual people within the crowd and the overall headcount.”

D-Wave Upgrade: How Scientists Are Using the World’s Most Controversial Quantum Computer
Elizabeth Gibney | Nature
“D-Wave’s latest iteration includes an upgrade that Novotny has been clamouring for. The feature gives more control when different groups of qubits go through the annealing process. In at least one case, D-Wave has shown that this can speed up certain calculations 1,000-fold. For Novotny, the feature is crucial because it will allow his team to ‘sample’ qubits during the process, which opens the door to D-Wave exploring a different type of machine-learning algorithm that could learn to recognize much more complex patterns of cyberattacks.”

Second Life Is Back for a Third Life, This Time in Virtual Reality
Rachel Metz | MIT Technology Review
“John Artz, an associate professor at George Washington University who spent several years teaching a class on using Second Life for business applications, can imagine possible uses for Sansar like virtual classrooms for online learning. But he thinks Sansar will still suffer from the same fundamental issue that dogs Second Life: while the technology behind it is good, he says, it just got boring after a while.”

Everybody’s in a Bubble, and That’s a Problem
Derek Thompson | The Atlantic
“Rich Americans in expensive coastal metros don’t see all the lower-income people their housing policies discourage from moving to the area…Conservatives don’t see the same news as liberals in their Facebook News Feeds and vice versa. The United States is a melting pot, in theory. But in practice, it is a cafeteria plate with its carefully inserted divisions keeping the constituent ingredients from cross-contaminating.”

The Expansion of the Universe Appears Faster Than We Thought
Farnia Fekri | Vice Motherboard
“An international astronomy collaboration, aptly named H0LiCOW, has revealed that the universe might be expanding faster than we thought. The research was conducted by cosmologists from nine countries including Germany, the United States and Switzerland…While the group hasn’t confirmed why there’s a discrepancy, their results show that the expansion rate itself could have changed.”

The Race to Pass Obama’s Last Law and Save Tech in DC
Issie Lapowsky | WIRED
“When the 115th Congress was sworn in in January, McCarthy reintroduced the bill—now the Talent Act of 2017. This time, three days before the Inauguration, it passed the Senate unanimously. The last step—as any Schoolhouse Rock fan knows—would be for President Obama to sign.”