The Surprisingly Simple Invention That Allows Robots to Make Clothes 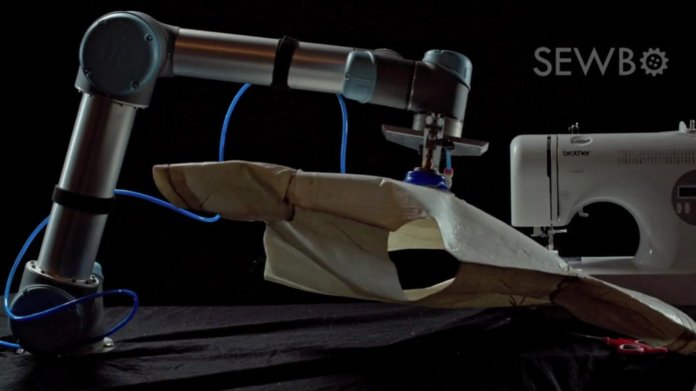