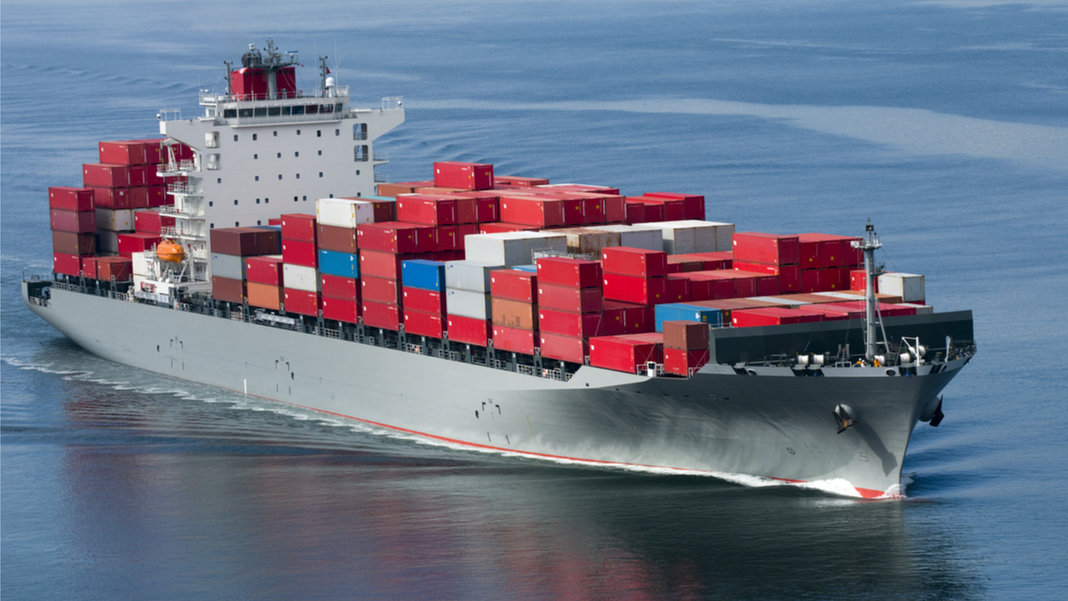 Stephen Hawking and Elon Musk Backed 23 Principles to Ensure Humanity Benefits From AI
Sam Shead | Business Intelligence
“The principles were developed off the back of the Beneficial AI conference that was held earlier this month and attended by some of the most high profile figures in the AI community, including DeepMind CEO Demis Hassabis and Facebook AI guru Yann LeCun… Interestingly, when the panel was asked whether it wanted superintelligence to happen, there was a more mixed response, with four people opting to respond ‘it’s complicated.'”

Leaked Video Shows New ‘Nightmare-Inducing’ Wheeled Robot From Boston Dynamics
James Vincent | The Verge
“The company’s new wheeled, upright robot is named Handle (‘because it’s supposed to handle objects’) and looks like a cross between a Segway and the two-legged Atlas bot.”

Forget Autonomous Cars—Autonomous Ships Are Almost Here
Oskar Levander | IEEE SPECTRUM
“Although robotic ships of this sort are some ways off in the future, it’s not a question of if they will happen but when… Remotely-controlled ships, piloted by people on shore, and autonomous ships, which can take actions for themselves, are the latest beneficiaries of increasing digital connectivity and intelligence… Companies and academic researchers around the world are working hard to turn these ideas into reality.”

The Purpose of Sleep? To Forget, Scientists Say
Carl Zimmer | New York Times
“A pair of papers published on Thursday in the journal Science offer evidence for another notion: We sleep to forget some of the things we learn each day. In order to learn, we have to grow connections, or synapses, between the neurons in our brains. These connections enable neurons to send signals to one another quickly and efficiently.”

Uber Has Only Itself to Blame for the #DeleteUber Campaign
Timothy B. Lee | Vox
“But on another level, Uber deserved this. The specific rap against them was unfair, but the company’s behavior has long been opportunistic. Uber CEO Travis Kalanick has only himself to blame for the fact that so many Uber customers were ready to believe the worst about his company.”

Tesla’s Battery Revolution Just Reached Critical Mass
Tom Randall | Bloomberg
“Three massive battery storage plants—built by Tesla, AES Corp., and Altagas Ltd.—are all officially going live in southern California at about the same time. Any one of these projects would have been the largest battery storage facility ever built. Combined, they amount to 15 percent of the battery storage installed planet-wide last year.”