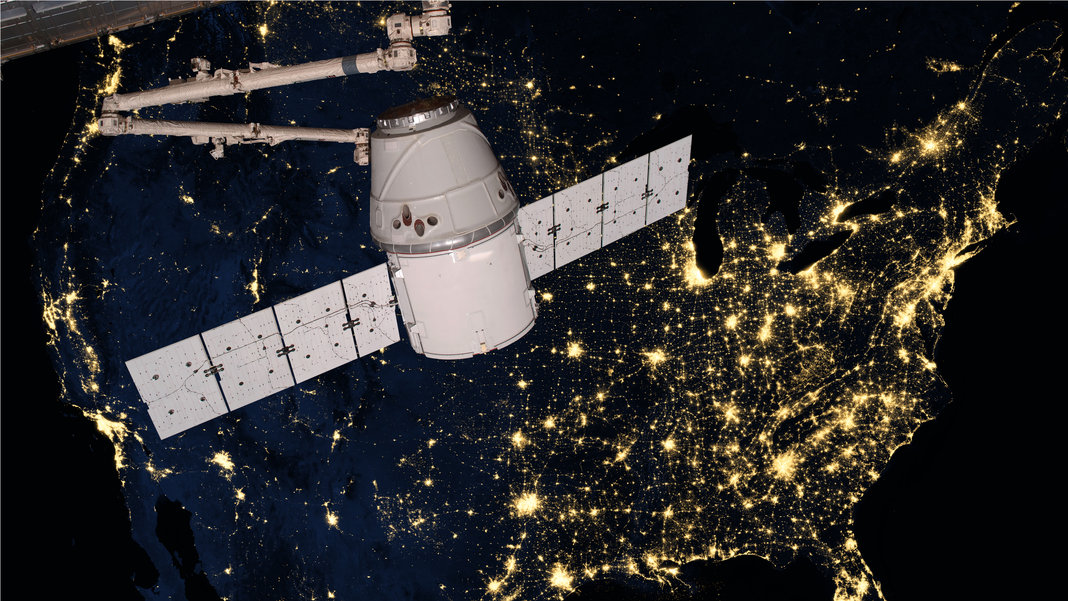 Facebook Is Using Artificial Intelligence to Help Prevent Suicide
Alex Kantrowitz | BuzzFeed
“Today, Facebook is introducing an important piece of that technology—a suicide-prevention feature that uses AI to identify posts indicating suicidal or harmful thoughts. The AI scans the posts and their associated comments, compares them to others that merited intervention, and, in some cases, passes them along to its community team for review.”

Cobalt Robotics Introduces a (Mostly) Autonomous Mobile Security Robot
Evan Ackerman | IEEE Spectrum
“It [Cobalt’s robot] can navigate around pre-mapped areas in buildings, it can recognize people and read badges, and it has a pile of sensors (day-night cameras, lidar, microphone array, RFID and badge readers, and even smoke and CO2 detectors) that helps it to recognize potential security issues (unauthorized people, open doors and windows) and hazards (suspicious items, moved items, water leaks) and flag them for review.”

SpaceX Plans to Send 2 Tourists Around Moon in 2018
Kenneth Chang | The New York Times
“Seven space tourists have paid tens of millions of dollars to fly on Russian Soyuz rockets to visit the International Space Station, which is about 200 miles above the Earth’s surface. This would be a much more distant trip. The moon is about a quarter million miles away, and the trajectory would take the capsule 300,000 to 400,000 miles from Earth. No astronauts have ventured beyond low-Earth orbit since the last of NASA’s Apollo moon landings in 1972.”

What’s Causing the Sudden Boom in 360 Videos in Your Social Feeds?
Elizabeth Woyke | MIT Technology Review
“We experience the world in 360 degrees, surrounded by sights and sounds. Until recently, there were two main options for shooting photos and video that captured that context: use a rig to position multiple cameras at different angles with overlapping fields of view or pay at least $10,000 for a special camera.”

White Hat Hackers Warn of Easy to Hack Household Robots
Lorenzo Franceschi-Bicchierai | Vice MOTHERBOARD
“Cesar Cerrudo and Lucas Apa said they looked into the security of the SoftBank Robotics’ NAO and Pepper, the UBTECH Robotics’ Alpha 1S and Alpha 2, the ROBOTIS’ OP2 and THORMANG3, among others, and found more than 50 bugs in their ecosystem. These robots have so many vulnerabilities, Cerrudo said, that he wouldn’t have them always on if he owned one.”

As Uber Melts Down, Its CEO Says He ‘Must Fundamentally Change’
Adrienne LaFrance | The Atlantic
“After a stunning month of scandals at Uber, Kalanick, its founder and CEO, sent an emotional and uncharacteristically apologetic memo to his employees Tuesday night. “This is the first time I’ve been willing to admit that I need leadership help,” Kalanick wrote. ‘And I intend to get it.'”