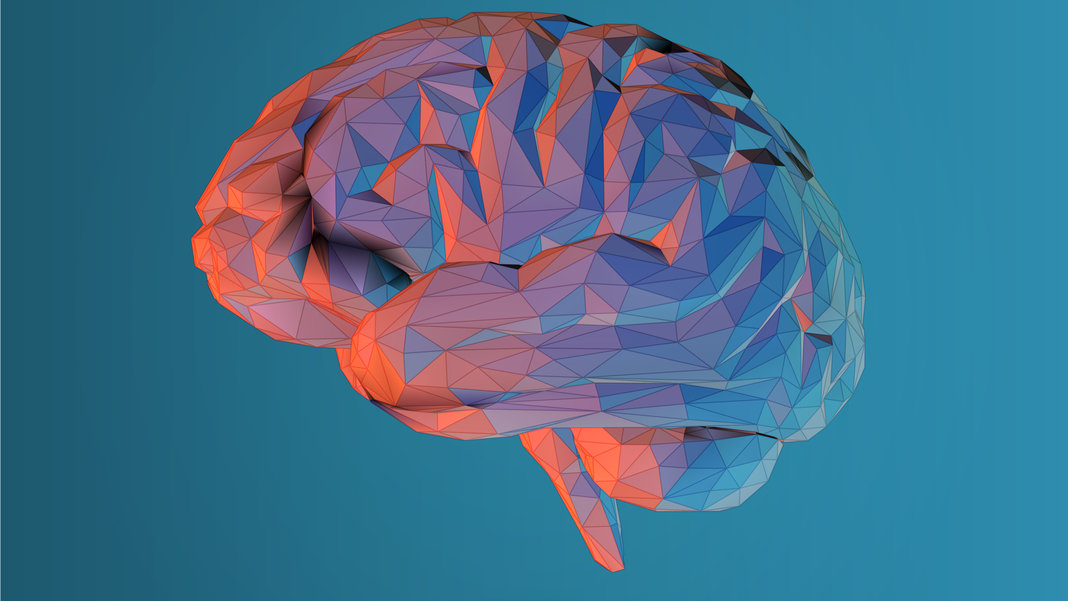 Understanding the human brain is arguably the greatest challenge of modern science. The leading approach for most of the past 200 years has been to link its functions to different brain regions or even individual neurons (brain cells). But recent research increasingly suggests that we may be taking completely the wrong path if we are to ever understand the human mind.

The idea that the brain is made up of numerous regions that perform specific tasks is known as “modularity.” And, at first glance, it has been successful. For example, it can provide an explanation for how we recognize faces by activating a chain of specific brain regions in the occipital and temporal lobes. Bodies, however, are processed by a different set of brain regions. And scientists believe that yet other areas—memory regions—help combine these perceptual stimuli to create holistic representations of people. The activity of certain brain areas has also been linked to specific conditions and diseases.

The reason this approach has been so popular is partly due to technologies which are giving us unprecedented insight into the brain. Functional magnetic resonance imaging (fMRI), which tracks changes in blood flow in the brain, allows scientists to see brain areas light up in response to activities—helping them map functions. Meanwhile, optogenetics, a technique that uses genetic modification of neurons so that their electrical activity can be controlled with light pulses—can help us to explore their specific contribution to brain function.

While both approaches generate fascinating results, it is not clear whether they will ever provide a meaningful understanding of the brain. A neuroscientist who finds a correlation between a neuron or brain region and a specific but in principle arbitrary physical parameter, such as pain, will be tempted to draw the conclusion that this neuron or this part of the brain controls pain. This is ironic because, even in the neuroscientist, the brain’s inherent function is to find correlations—in whatever task it performs.

But what if we instead considered the possibility that all brain functions are distributed across the brain and that all parts of the brain contribute to all functions? If that is the case, correlations found so far may be a perfect trap of the intellect. We then have to solve the problem of how the region or the neuron type with the specific function interacts with other parts of the brain to generate meaningful, integrated behavior. So far, there is no general solution to this problem just hypotheses in specific cases, such as for recognizing people.

The problem can be illustrated by a recent study which found that the psychedelic drug LSD can disrupt the modular organization that can explain vision. What’s more, the level of disorganization is linked with the severity of the the “breakdown of the self” that people commonly experience when taking the drug. The study found that the drug affected the way that several brain regions were communicating with the rest of the brain, increasing their level of connectivity. So if we ever want to understand what our sense of self really is, we need to understand the underlying connectivity between brain regions as part of a complex network.

Some researchers now believe the brain and its diseases in general can only be understood as an interplay between tremendous numbers of neurons distributed across the central nervous system. The function of any one neuron is dependent on the functions of all the thousands of neurons it is connected to. These, in turn, are dependent on those of others. The same region or the same neuron may be used across a huge number of contexts, but have different specific functions depending on the context.

It may indeed be a tiny perturbation of these interplays between neurons that, through avalanche effects in the networks, causes conditions like depression or Parkinson’s disease. Either way, we need to understand the mechanisms of the networks in order to understand the causes and symptoms of these diseases. Without the full picture, we are not likely to be able to successfully cure these and many other conditions.

In particular, neuroscience needs to start investigating how network configurations arise from the brain’s lifelong attempts to make sense of the world. We also need to get a clear picture of how the cortex, brainstem and cerebellum interact together with the muscles and the tens of thousands of optical and mechanical sensors of our bodies to create one, integrated picture.

Connecting back to the physical reality is the only way to understand how information is represented in the brain. One of the reasons we have a nervous system in the first place is that the evolution of mobility required a controlling system. Cognitive, mental functions—and even thoughts—can be regarded as mechanisms that evolved in order to better plan for the consequences of movement and actions.

So the way forward for neuroscience may be to focus more on general neural recordings (with optogenetics or fMRI)—without aiming to hold each neuron or brain region responsible for any particular function. This could be fed into theoretical network research, which has the potential to account for a variety of observations and provide an integrated functional explanation. In fact, such a theory should help us design experiments, rather than only the other way around.

It won’t be easy though. Current technologies are expensive—there are major financial resources as well as national and international prestige invested in them. Another obstacle is that the human mind tends to prefer simpler solutions over complex explanations, even if the former can have limited power to explain findings.

The entire relationship between neuroscience and the pharmaceutical industry is also built on the modular model. Typical strategies when it comes to common neurological and psychiatric diseases are to identify one type of receptor in the brain that can be targeted with drugs to solve the whole problem.

For example, SSRIs—which block absorption of serotonin in the brain so that more is freely available—are currently used to treat a number of different mental health problems, including depression. But they don’t work for many patients and there may be a placebo effect involved when they do.

Similarly, epilepsy is today widely seen as a single disease and is treated with anticonvulsant drugs, which work by dampening the activity of all neurons. Such drugs don’t work for everyone either. Indeed, it could be that any minute perturbation of the circuits in the brain—arising from one of thousands of different triggers unique to each patient—could push the brain into an epileptic state.

In this way, neuroscience is gradually losing compass on its purported path towards understanding the brain. It’s absolutely crucial that we get it right. Not only could it be the key to understanding some of the biggest mysteries known to science—such as consciousness—it could also help treat a huge range of debilitating and costly health problems.