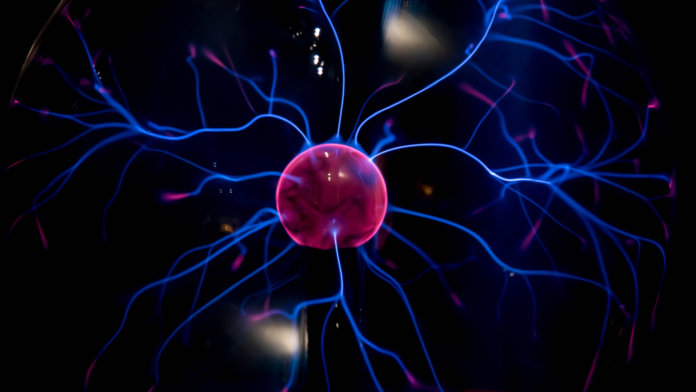 What’s the first thing that comes to mind when you hear ‘artificial intelligence’? For those raised on a steady diet of big budget Hollywood sci-fi, the answer to that question is something along the lines of “evil robots and all-knowing computers that are going to destroy humanity.”

But AI is already playing an active role in our day-to-day lives, and its capabilities are only going to increase from here on out. To help ease the anxiety that will likely accompany that increase, Wired founding editor Kevin Kelly has suggested we re-frame the way we’re thinking about AI, both by changing the vocabulary we use for it and by putting it into historical context.

Kelly thinks the word ‘intelligence’ has taken on undue baggage, including a somewhat negative connotation. When it’s not used in reference to a human mind, the word can conjure images of spying, classified information, or invasion of privacy.

Since the scope of artificial intelligence goes far beyond that, and we may be past the point of instilling a new definition of old words, why not use new words instead?

Kelly’s word of choice is cognification, and he uses it to describe ‘smart’ things.

At this point only a handful of things have been cognified, and more are in process: phones, cars, thermostats, TVs. But in the future, Kelly says, everything that’s already been electrified will also be cognified. Smart homes? Smart office buildings? Smart cities? Only a matter of time.

The industrial revolution saw a large-scale switch from the agricultural world—where everything that was made was made by muscle power—to the mechanized world, where gasoline, steam engines, and electricity applied artificial power to everything. We made a grid to deliver that power, so we could have it on-demand anytime and anywhere we wanted, and everything that used to require natural power could be done with artificial power.

Movement and transportation, among other things, were amplified by this new power. Kelly gives the example of a car, which is simple but compelling: you summon the power of 250 horses just by turning a key. Pressing your foot to the gas pedal can make your vehicle go 60 miles an hour, which would have been unthinkable in the era when all we had to go off of was muscle power.

The next step is to take that same car that already has the artificial power of 250 horses and add the power of 250 artificial minds. The result? Self-driving cars that can not only go fast, they can make decisions and judgment calls, deliver us to our destinations, and lower the risk of fatal accidents.

According to Kelly, we’re currently in the dawn of another industrial revolution. As it progresses, we’ll take everything we’ve previously electrified, and we’ll cognify it.

Imagining life before the Industrial Revolution, we mostly wonder how we ever lived without electricity and human-made power, thinking, “Wow, I’m sure glad we have lights and airplanes and email now. It’s nice not to have to light candles, ride in covered wagons, or send handwritten letters.” Admittedly, our relief is sometimes mixed with some nostalgia for those simpler times.

What will people think in 200 years? Once everything has been cognified and the world is one big smart bubble, people will probably have some nostalgia for the current ‘simpler times’—but they’ll also look back and say, “How did we ever live without ubiquitous AI?”