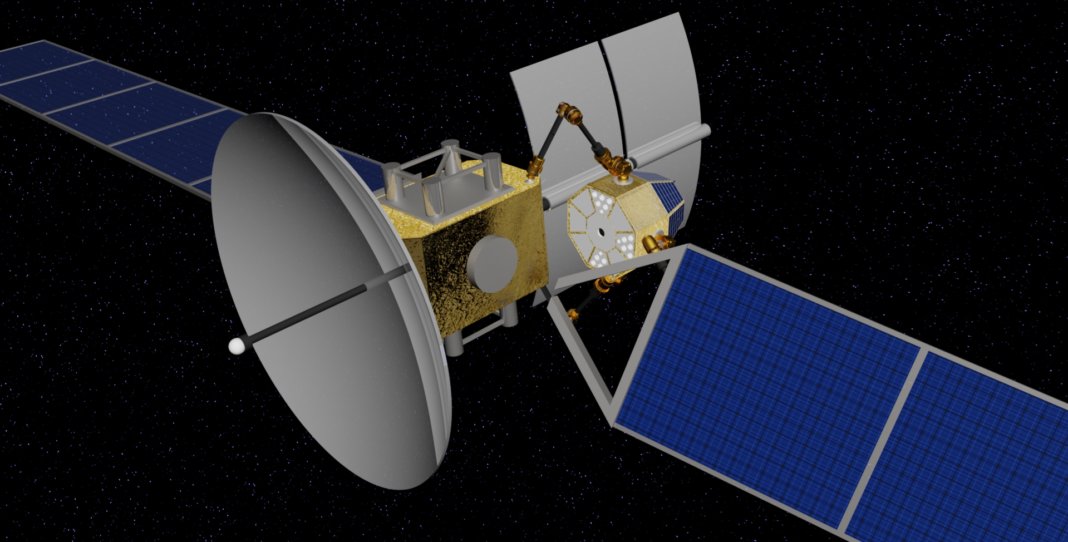 San Francisco Considers Ban on Sidewalk Delivery Robots
Steven Musil | CNET
“San Francisco is considering legislation that would put the brakes on delivery robots rolling across the city’s sidewalks. The robots, once confined to sci-fi movies, have rolled into real-world testing. But they would be banned from San Francisco streets under legislation supervisor Norman Yee introduced on Tuesday. He told the San Francisco Chronicle that he initially considered regulating the robots but soon concluded rules would be unenforceable.”

A Massive Ransomware ‘Explosion’ Is Hitting Targets All Over the World
Joseph Cox | Motherboard
“WannaCry acts like a typical piece of ransomware, locking down computers and demanding bitcoin in exchange for decrypting the files. But the speed at which WanaCrypt0r has spread is alarming. In a few hours, the malware had already infected victims in 11 countries, including Russia, Turkey, Germany, Vietnam, and the Philippines, according to MalwareHunterTeam.”

This Giant Smog Vacuum Cleaner in China Actually Works
Adele Peters | Fast Company
“When the tower—which was designed by artist Daan Roosegaarde in 2015, and temporarily installed in Beijing in 2016—sucks in surrounding air in an open field, the test found that it can capture 70% of PM10, tiny particles of pollution that can lodge in the lungs. When the filtered air is released, mixing with the dirty air around it, the result is air with an up to a 45% reduction in PM10 pollution within 20 meters of the tower.”

Made In Space Releases Video Renderings of Archinaut 3D Printer; CEO Andrew Rush Tells Us More About the Project
Clare Scott | 3D Print
“The two-year endeavor involves the construction of a massive 3D printer, equipped with a robotic arm, that is capable of fabricating structures in the middle of outer space. The Archinaut 3D printer is being developed by Made In Space, known for the production of the first 3D printer ever to go into space, as well as its follow-up, the Additive Manufacturing Facility, now in operation on the International Space Station.”

Google Reveals a Powerful New AI Chip and Supercomputer
Will Knight | MIT Technology Review
“CEO Sundar Pichai announced a new computer processor designed to perform the kind of machine learning that has taken the industry by storm in recent years. The announcement reflects how rapidly artificial intelligence is transforming Google itself, and it is the surest sign yet that the company plans to lead the development of every relevant aspect of software and hardware.”