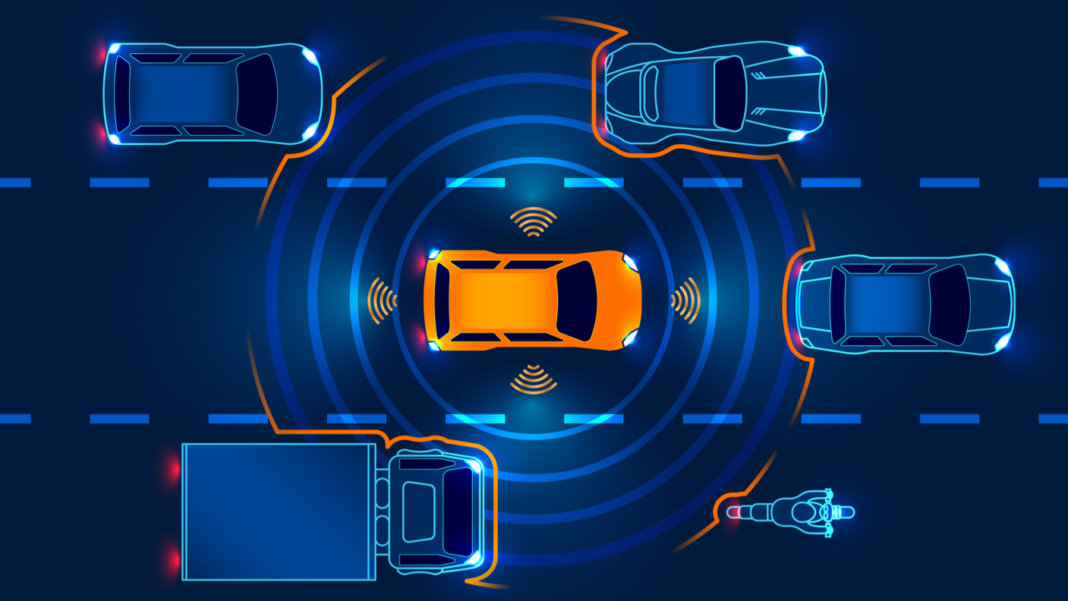 Google’s AlphaGo Continues Dominance With Second Win in China
Cade Metz | WIRED
“The last game of the series is set for Saturday. But before then, on Friday, the machine will play two others: one against a team of top human players, and one alongside human players. And frankly, that’s where the interest lies. Given AlphaGo’s dominance, there’s little mystery left when it goes head-to-head with the single grandmaster.”

3D-Printed Pneumatic Quadruped Robot Adapts to Rough Terrain
Evan Ackerman | IEEE Spectrum
“Soft robots (with soft actuators) have the potential to be easy and cheap to construct in lots of very different, very adaptable, and intrinsically safe configurations. The problem, at the moment, is that they tend to be really difficult to construct…Dylan Drotman, along with other students in Tolley’s UCSD lab, have come up with a leg design that can be 3D-printed all in one go, and in fact, nearly an entire quadruped can ‘easily’ be printed as a single part.”

What Self-Driving Cars See
John R. Quain | The New York Times
“Lidar—pronounced LIE-dar—is shorthand for light detection and ranging. It is a type of sensor that is at the heart of many autonomous car designs and is critical to several worldwide high-resolution mapping efforts. The same technology is used to delineate terrain from airplanes and detect speeding violations.”

The Trump Administration Wants to Hack Your Drone
Blake Montgomery | BuzzFeed
“The administration is asking for a broad swath of powers that may trouble drone owners. According to the draft, any drone that the government disables is immediately considered US government property, and its communications as well as its hardware may be dissected to develop more defenses against drones. That kind of research would subject all the digital records of your drone to government investigation.”

Virtual Reality May Reveal New Clues About Autism Social Difficulties
Nathan Caruana and Jon Brock | Scientific American
“We, among others, are also considering clinical applications of new immersive virtual-reality technologies. Virtual simulations could perhaps be used for social-skills training in which elements of a social interaction are introduced gradually. Virtual meeting spaces could also allow people with and without autism to interact in a safe and controlled environment that reduces anxiety and sensory overload.”