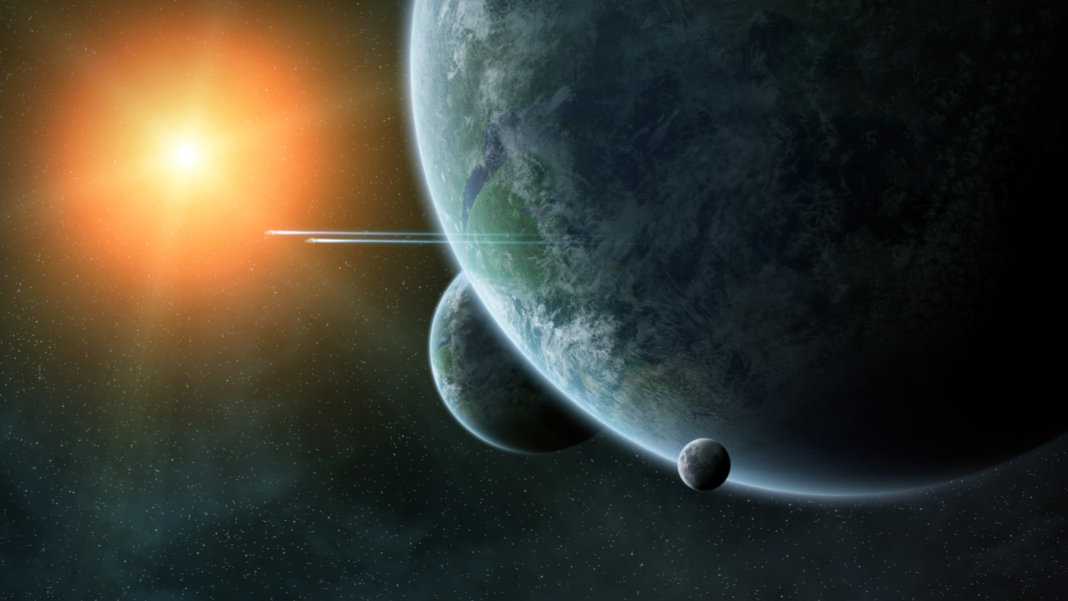 NASA Finds Evidence of 10 New Earth-Sized Planets in Our Corner of the Galaxy
Sean O’Kane | The Verge
“A total of 2,335 of those have been verified as exoplanets, 21 of which are Earth-sized and orbit in their star’s habitable zone. Earth-sized planets are of particular interest because they can teach us about how our own planet formed, and because there’s a small chance they could harbor life.”

The Company That Builds the Robots That Make Teslas Wants to Build Home Robots
April Glaser | recode
“But Kuka’s expertise in building machines that move on their own, combined with Midea’s deep understanding of home appliances, could be the right combination for making a consumer home robot that’s actually useful…By 2025, the market for home robots is expected to grow to $4.4 billion.”

Researchers Train Drones to Use Wi-Fi to Look Through Walls
John Biggs | TechCrunch
“The system is two-fold. The one drone blasts Wi-Fi through the structure and another picks up the signal. Then, working in tandem, the two drones fly around the solid structure until it maps the differences in wave strength at different points. Using this information the researchers have been able to create a 3D model of a closed building.”

Now That Whole Foods Belongs to Amazon, What Happens to Conscious Capitalism?
Ben Schiller | Fast Company
“But in selling Whole Foods to Amazon, Mackey gives up on shareholder capitalism or leaves it to someone else to handle. And the episode makes you wonder if conscious capitalism—where all stakeholders are taken into account—is possible when the needs of shareholders inevitably finish on top…the future of Whole Foods, now in the hands of a quite different company, is uncertain.”

Google’s DeepMind Is Teaching AI How to Think Like a Human
Daniel Oberhaus | Vice Motherboard
“The subject of both DeepMind papers (published here and here on arXiv) is relational reasoning, a critical cognitive faculty that allows humans to draw comparisons between a number of distinct objects or ideas, such as whether one object is larger or is positioned to the left of another. Humans put relational reasoning to use pretty much any time they try to solve a problem, but researchers haven’t figured out how to endow AI with this deceptively simple ability.”