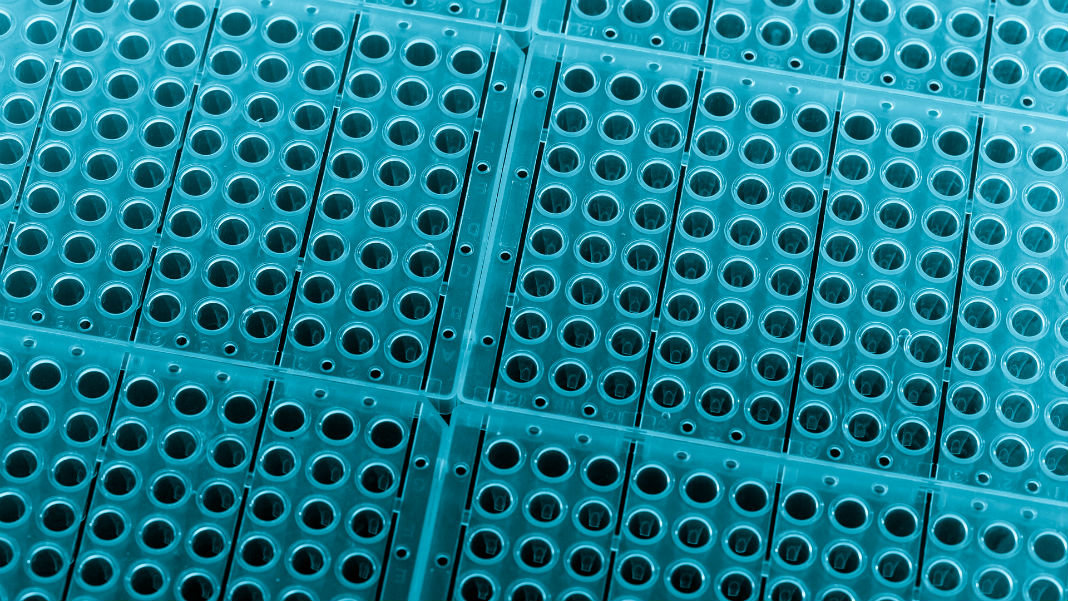 Verily Robot Will Raise 20 Million Sterile Mosquitoes for Release in California
Emily Mullin | MIT Technology Review
“To help breed and release the mosquitoes, Verily has partnered with Kentucky-based Mosquito Mate and Fresno’s mosquito control agency, the Consolidated Mosquito Abatement District. The mosquitoes the company is making aren’t genetically engineered. Rather, they’re bred to be infected with the bacteria, which essentially sterilizes them. When the treated males mate with females in the wild, the females’ eggs aren’t able to develop properly and don’t hatch. The idea is that the sterile males will help deplete the local mosquito population.”

MIT Created an AI That Knows the Ingredients in Your Food
Vice Motherboard | Caroline Haskins
“When the Pic2Recipe AI was asked to view an image of a meal, it was able to use the database to identify the correct ingredients 65 percent of the time. This is an 80 percent improvement from the 2014 Food-101 study in which Swiss researchers created an algorithm that could correctly identify a meal’s ingredients from an image 50.76 percent of the time.”

Wearable Sensors Give Skin Space to Breathe
Megan Scudellari | IEEE Spectrum
“The team’s solution was to create a nanomesh made of widely used polyvinyl alcohol (PVA) fibers spun into an ultra-thin sheet of just 300-500 nanometers. Next, they evaporated a thin (70-100 nm) layer of gold nanoparticles onto the PVA sheet to act as the conductive material…The patch contained sensors that accurately measured temperature, pressure, and the electrical activity of muscles.”

A Basic Income Really Could End Poverty Forever
Dylan Matthews | VOX
“In a little over a decade, basic income has gone from an idea about as fringe as #FullCommunism to something that could be benefiting 1.2 billion people imminently. It’s an astonishing rise. But the very speed with which basic income took off has led the debate over it to become confused in a deep way. And it’s particularly confused among its proponents, a group in which I include myself.”

Slate’s First Virtual-Reality Talk Show Was ‘A Hilarious Disaster’
Joseph Lichterman | NiemanLab
“The show was streamed from the perspective of a third avatar, a Slate producer, who controlled the locations and camera angles and also tried to help Preston when she had trouble operating some of the Spaces functionality…For Slate, this is a relatively low-risk way for the online publisher to dip its toes in the VR waters. Speaking to Digiday in May, Slate product head David Stern said the company was taking lessons from its successful podcasts and trying to implement them with VR.”