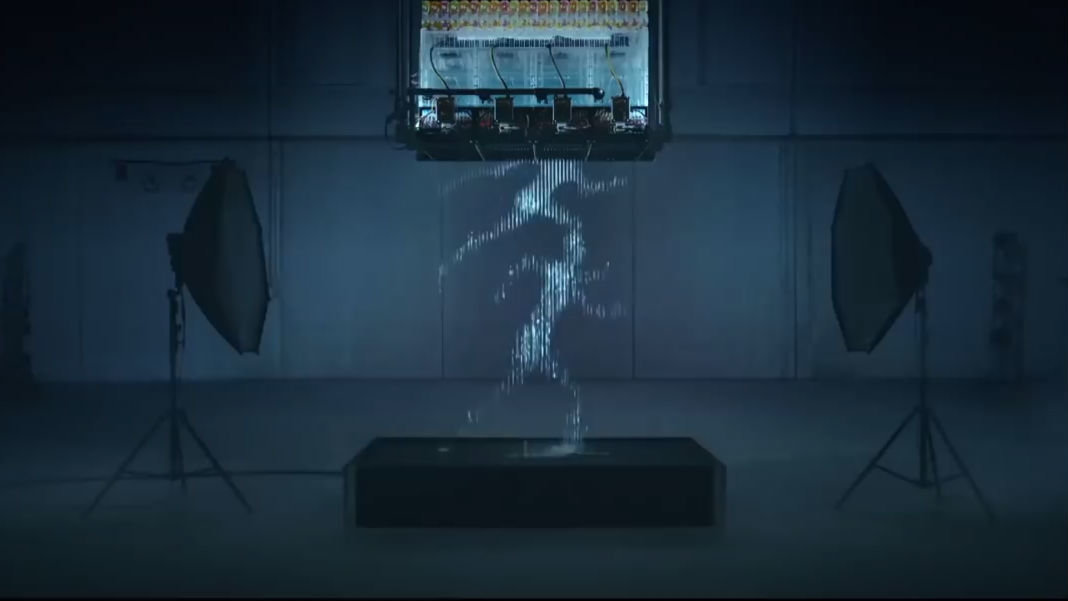 Manufacturing productivity has been on a tear. It’s nearly doubled versus construction productivity over the last couple decades.

Ever wonder why? I do. And at the heart of the answer is the increasing use of programmable logic controllers. These specialized computers analyze data, act on programmed, complex functions, report on a facility’s performance and hiccups, and generally supervise the operation. Simply, they orchestrate key parts of the industrial process.

Like all things computerized, these tools are getting better at a very rapid pace.

What makes this even more exciting? It shows just one element delivering performance that only 10 years ago was unthinkable. Now imagine what happens when we pair it with others.

A wide range of factors contribute to the improving performance and declining cost of these tools. Microprocessors, digital storage, memory, input-output, software—they’ve all followed an exponential curve and helped supercharge manufacturing to deliver what we see today.

From 2004 to 2013, image sensors have had a 5x decrease in the space between pixels (pixel pitch) and a 10x increase in image resolution. This improvement—which is already compounding the effects of programmable logic controllers by providing pick-and-place robots with the eyes they need to make rapid selections—is further boosted by advances in other areas. Without a greater range of bright and dark areas in images (HDR) and many more frames per second (time resolution), enabled by increased edge computing power, image sensors would not be nearly as effective as they are today.

Improved processing of this data flood, thanks to deep learning algorithms operating in the cloud, for example, makes the evolution look even faster. The results are stunning—we can use sensor input to automatically create new machine toolpaths that adapt to changes in materials or obstacles in real time.

The same is true for the localization and orchestration of distributed computing in edge devices (computing devices located near machines instead of a central hub), which are enabling more rapid, autonomous reaction to changing events instead of following a pre-defined set of actions. The marriage of sensors and actuators, most prominently in so-called collaborative robots (or “cobots”), is another such example.

Normally new technologies reinvigorate the development of an application after previous improvements start to flag. This process looks like a group of linked S-shaped curves over time. In manufacturing, we’re instead seeing multiple, simultaneous technology developments stretching over longer time-periods supercharging the opportunities for improvement.

So, the incredibly fine and reliable control demonstrated in the Gatorade video is only one of many technologies moving manufacturing ahead at a quick pace. Where will this symbiosis of technological acceleration take us? In my view: Distributed, on-demand, agile manufacturing. But that’s a story for another time.