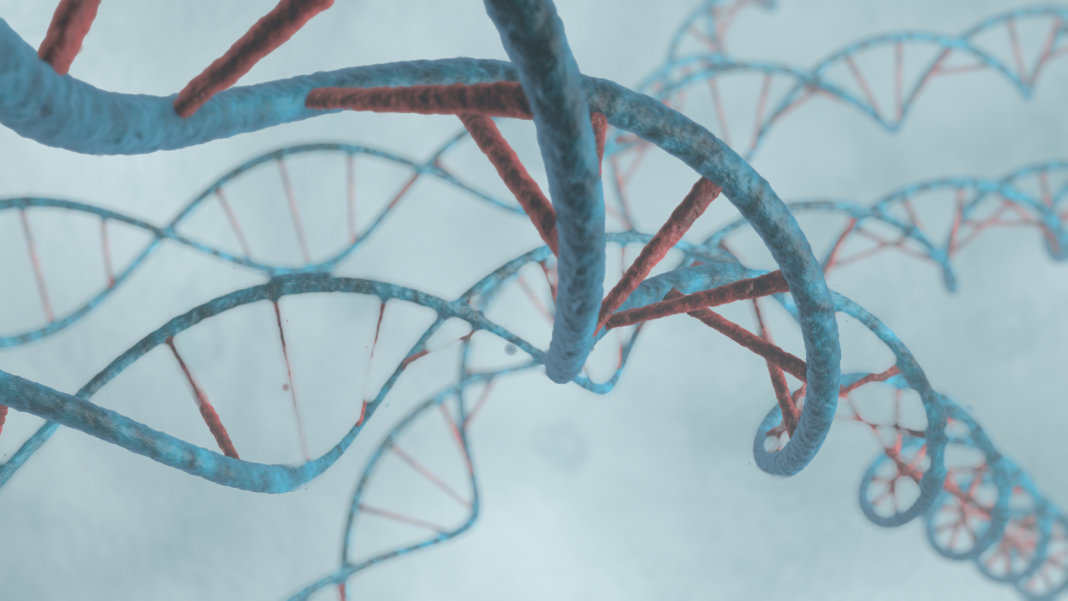 Biohackers Encoded Malware in a Strand of DNA
Andy Greenberg | WIRED
“Regardless of any practical reason for the research, however, the notion of building a computer attack—known as an ‘exploit’—with nothing but the information stored in a strand of DNA represented an epic hacker challenge for the University of Washington team.”

Doctors Plan Bold Test of Gene Therapy on Boys With Muscular Dystrophy
Antonio Regalado | MIT Technology Review
“Gene therapy, in which a replacement gene is delivered to a person’s cells, is offering radical new hopes for some conditions. Diseases being treated, or simply cured, include hemophilia and immune disorders. But the sheer size of the dystrophin gene has been an obstacle for Duchenne. It manufactures a spring-like protein involved in guarding muscles. Clocking in at around 14,000 letters, it is the third-largest gene in the human body, according to Cold Spring Harbor biologist Jason Seltzer.”

Reliable Perching Makes Fixed-Wing UAVs Much More Useful
Evan Ackerman | IEEE Spectrum
“UAV designs are a perpetual compromise between the ability to fly long distances efficiently with payloads (fixed-wing) and the ability to maneuver, hover, and land easily (rotorcraft)…The ideal fantasy UAV would be a fixed-wing aircraft with the magical ability to land on a dime, and a group of researchers from the University of Sherbrooke in Canada have come very close to making that happen, with a little airplane that uses legs and claws to reliably perch on walls.”

Tech Is Not Winning the Battle Against White Supremacy
Taylor Hatmaker | TechCrunch
“On something like Facebook, hate festers just under the paper-thin layer between a user’s social sphere and the platform at large. On a network like Twitter, it’s right on the surface, bobbing unpleasantly along down the stream with dog photos and journalist chatter…I took a grim tour around some of the major social sites into which we sink our hours to see what just a little bit of casual searching could find—yet algorithms often can’t (or won’t).”

Eclipses Make Great Yardsticks
Tyler Nordgren | Nautilus
“Anaxagoras was the first, as far as we know, to understand that eclipses occur when one heavenly body blocks the light from another. This rejection of gods and dragons as the causes of eclipses was a revolutionary thought by itself, but Anaxagoras took it further: If solar eclipses happened only because the Earth had moved into the shadow of the moon, he reasoned, then the size of the shadow must tell us something about the size of the moon.”