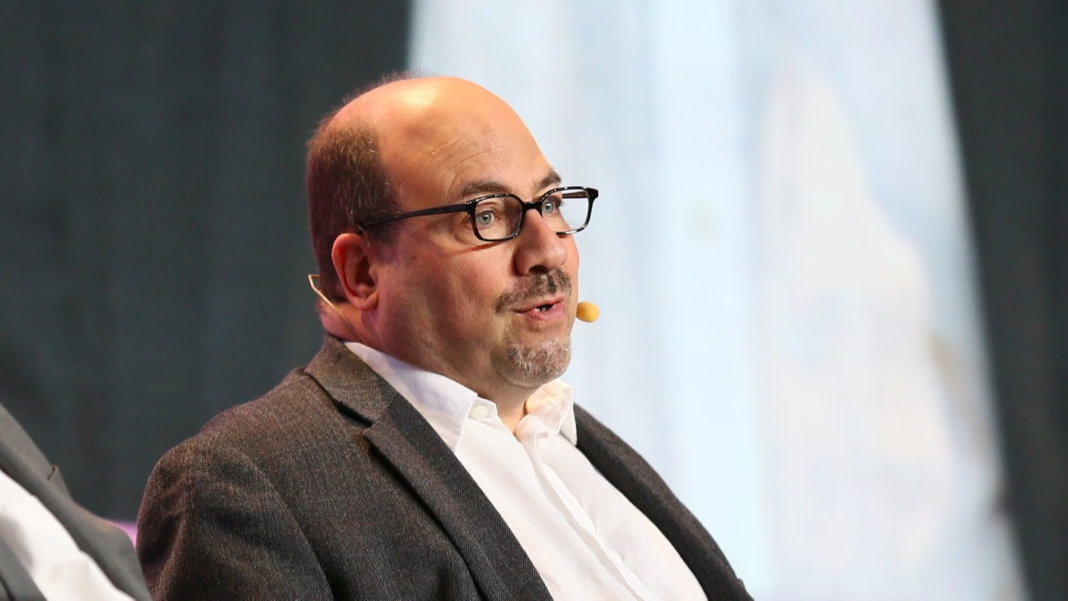 Newmark founded Craigslist in 1995 and has since focused on technology for good. He’s a philanthropist and advocate for trustworthy journalism, voting rights, veterans and military families, and other civic and social justice causes. And, as he puts it, he’s an old school nerd.

Newmark said he’s never really felt like much of an entrepreneur, and he long ago turned the operational reins at Craigslist over to someone else. But he continues to work on causes he cares deeply about through the Newmark Foundation and as founding funder and executive committee member of the CUNY Graduate School of Journalism’s News Integrity Initiative.

Asked how we can make online media more trustworthy, Newmark suggested step one is getting sites to commit to a simple code of ethics that includes careful fact checking and, when something goes wrong, which it will from time to time, to fix their mistakes. Step two is filtering out fake news and sites with a bad track record. He suggests helping platforms like Google and Facebook do additional fact checking to promote the best sources.

“The vision that seems to be emerging is to support networks of networks of fact checkers all across the world, which can help platforms like Facebook or like Google know when a news organization is kind of iffy,” Newmark said.

Watch the interview to learn more about why Newmark continues to work customer service at Craigslist, what he hopes his news integrity efforts can accomplish, and why he welcomes our machine overlords.