Singularity HubNews and Insights from Singularity Group
Home Events Abundance Is Possible, But Only If Everyone’s Along for the Ride
Facebook
Twitter
ReddIt
Email
Copy URL 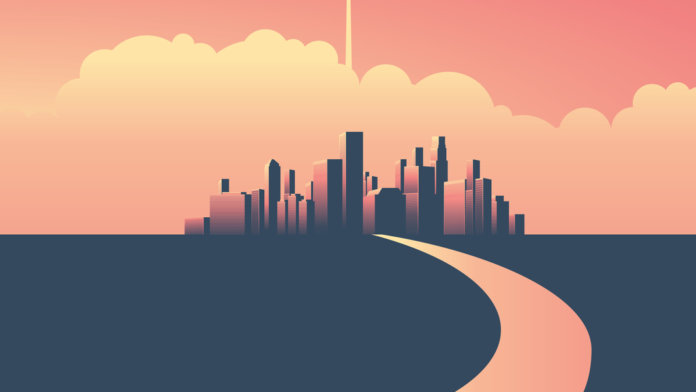 In an interview at Singularity University’s Global Summit in San Francisco, Mark Brand suggested abundance won’t happen on its own—we’ve all got to pitch in to bring everyone along for the ride.

Brand is a social entrepreneur and restaurateur who’s started 11 businesses.

His driving purpose is to do well by doing good. Save On Meats, Brand’s Vancouver butcher shop and diner, is one example of this core philosophy in action. Customers can pick up plastic tokens at Save On and hand them out to anyone on the streets they think needs one—each token is good for a sandwich. Nearly 100,000 tokens have been redeemed to date.

“My work specifically is focused on food systems, system change, using design thinking to attack problems of homelessness, marginalization, poverty, and hunger,” Brand said. “We can continue to move forward as a planet, and really fix all of our [problems]…but if we don’t focus on the most marginalized, is that going to be fun for us at the end of it? Are we going to be happy with ourselves? And I say, ‘No.’ Universally, no.”

To get involved, Brand says, find a cause you care about and offer up your own special genius. Don’t offer to cook food if you’re a lawyer who doesn’t know how to cook—offer a few hours legal expertise instead.

Brand said he’s hugely optimistic about the future. Why?

“Empathy, my friend. I mean, empathy can save us, period. And people will be like, ‘You’re a crazy person, and everything’s going to explode. We’re going to war with North Korea tomorrow.’ We, as humans, are built and hard-wired to care about each other, and be in communities, period.”

He said his token project is reason for optimism.

“There’s only 631,000 people who live in downtown Vancouver…[and] 100,000 people of that have participated because they care? Yeah, we’re good. We just need to give people channels to participate.”