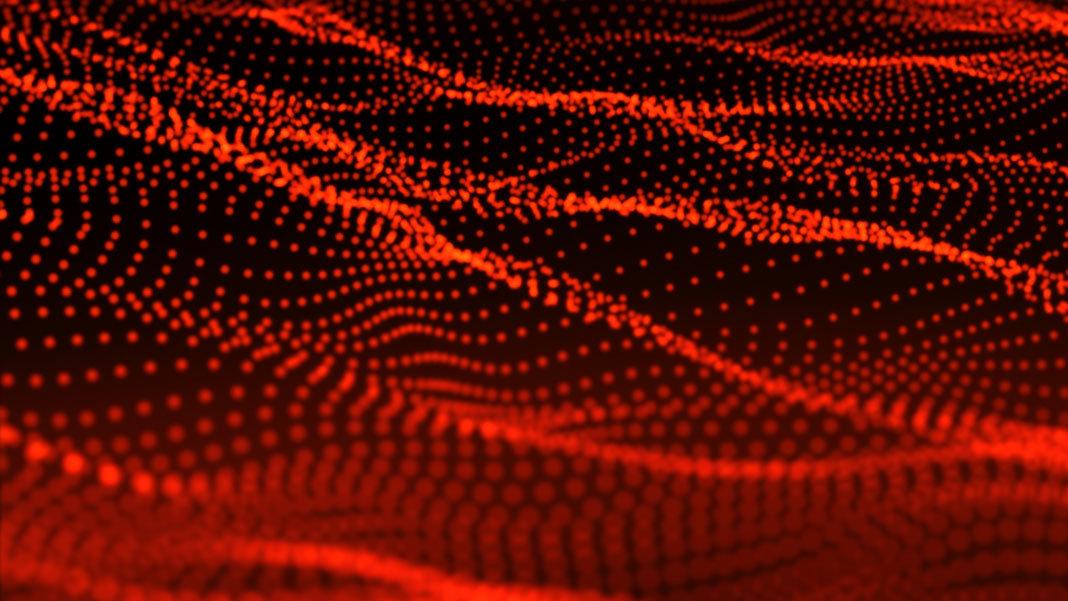 Google Has Built Earbuds That Translate 40 Languages in Real Time
Dave Gershgorn | Quartz
“The last part of that process is traditionally done by putting together pre-recorded words or word fragments. However, DeepMind, Alphabet’s AI research lab, wrote in a blog post today that the AI research it used to generate human-sounding voices—a system called WaveNet—is now in Google Assistant. That means the voice speaking the translations will be generated in real time and thus more realistic, according to DeepMind.”

Is Mixed Reality the Future of Computing?
Alice Bonasio | Fast Company
“Microsoft is betting on mixed reality to help launch us into the future. Which brings us back to hardware. The availability of the right device at the right price will be a factor in whether consumers adopt MR (though devices alone aren’t likely to jump-start a MR revolution, if the slow sales of VR systems are any indication)…As Microsoft sees it, introducing a platform that lets anyone in the general public build their own digital world is the first step in achieving that leap into the world of tomorrow.”

Inside SynTouch, the Mad Lab Giving Robots the Power to Feel
Matt Simon | Wired
“A company called SynTouch, which spun out of the University of Southern California, has created a robotic fingertip that rubs a material and precisely measures the ‘feel’ of it in 15 dimensions, ranging from coarseness to coolness. And that’s pivotal for a future in which robots interact closely with humans.”

Honda Unveils Prototype E2-DR Disaster Response Robot
Evan Ackerman | IEEE Spectrum
“The last piece of the puzzle here is making sure that E2-DR can handle real disasters, and that means making it dustproof, splashproof, and able to operate between -10 and 40 °C, all of which it can do. The robot’s joints use a labyrinth structure and grease to keep out contaminants, and Honda came up with a ‘segregated cooling structure’ to move heat out of the E2-DR’s body.”

Ex-NSA Hackers Are Not Surprised by Bombshell Kaspersky Report
Lorenzo Franceschi-Bicchierai | Motherboard
“On Thursday, the Journal reported that in 2015 Russian hackers identified sensitive NSA files on the home computer of an NSA contractor thanks to their use of Kaspersky Lab antivirus, which apparently detected samples of NSA files on the contractor’s computer. According to the report, the hackers detected that the contractor had files it deemed valuable because the contractor used the Kaspersky antivirus software on their computer.”