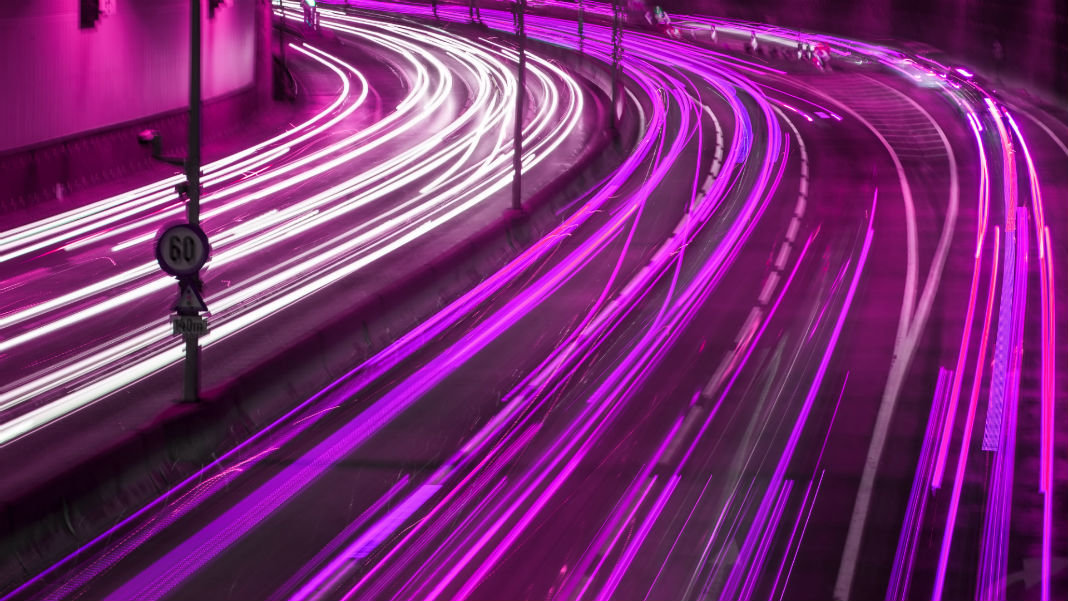 Google’s Learning Software Learns to Write Learning Software
Tom Simonite | Wired
“In a project called AutoML, Google’s researchers have taught machine-learning software to build machine-learning software. In some instances, what it comes up with is more powerful and efficient than the best systems the researchers themselves can design. Google says the system recently scored a record 82 percent at categorizing images by their content.”

Autonomous Cars Without Human Drivers Will Be Allowed on California Roads Starting Next Year
Andrew J. Hawkins | The Verge
“There are currently 42 companies testing some 285 autonomous vehicles that are licensed with the DMV, officials said. Nearly 1,000 safety drivers are licensed to test those vehicles, but after the state’s rules go into effect, companies would be allowed to deploy cars without any human behind the wheel.”

First Evidence That Online Dating Is Changing the Nature of Society
Emerging Technology from the arXiv | MIT Technology Review
“While most people were unlikely to date one of their best friends, they were highly likely to date people who were linked with their group of friends; a friend of a friend, for example…Online dating has changed that. Today, online dating is the second most common way for heterosexual couples to meet. For homosexual couples, it is far and away the most popular.”

The Story Behind ‘Melita’, the Breathtaking Animated Short Unveiled at Oculus Connect
Janko Roettgers | Variety
“ ‘Melita’ features a number of wide shots followed by dramatic camera movement to take you up and close to the action, or transition from one scene to another. Motion also plays a big part within individual scenes, where slow drifts of the camera add to the emotion, and visualize how a world is fading away before the viewer’s eyes. That type of cinematic language hasn’t often been used in VR, much less in animated VR.”