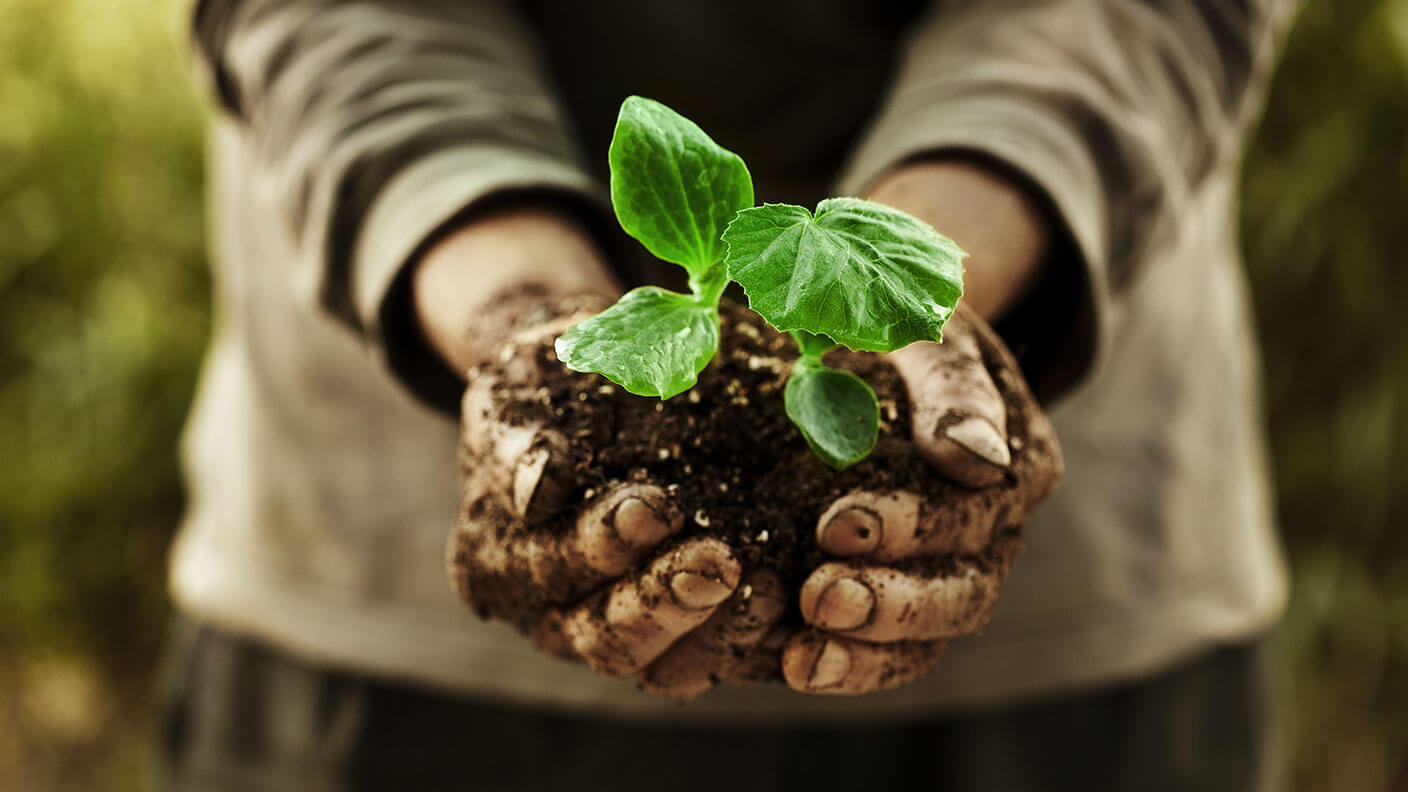 Compared to life 100 years ago, life these days is pretty good by many measures. You’ve probably heard the statistics: poverty and infant mortality are down, life expectancy is up, and infectious diseases are being controlled, if not cured. In short, more humans than ever before are having their basic needs met, and it’s undeniable that the world is getting better.

What’s not so certain is whether we’re going to continue on this upward trajectory—and what it will take to do so.

The Bill and Melinda Gates Foundation’s first Goalkeepers report, released last month, offers an in-depth look at the core issues that will determine the answers to these questions. The report covers 18 data points from the UN Sustainable Development Goals, from infant mortality to family planning to diseases like HIV, malaria, and tuberculosis.

On top of tracking statistics in these areas, the report identifies methods and innovations that have contributed to progress, and tells their stories. On the flip side, it pinpoints areas where advancement is lacking. “Goalkeepers” will be produced every year through 2030, timed for the UN General Assembly’s annual meeting.

The development goals are tracked across three different scenarios: a continuation of current trends, an improvement over current trends, or a decline from current trends. Strong leaders, increased aid, wise investment, and use of technology could all help the world get better faster than it is now. Conversely, factors like declining investment, misuse of funds, weak or divided leadership, and natural disasters could pump the brakes on progress.

It sounds like just tweaking some numbers on a spreadsheet, but the implications are profound. Take childhood mortality: rising above the current trend—namely by investing more in vaccination programs—could mean 500,000 fewer children die of preventable causes each year by 2030. Putting insufficient resources into this field, though, could cause 800,000 additional child deaths.

It’s encouraging to hear macro-level statistics about declining poverty and hardship worldwide. But what are the drivers behind these statistics, and what do the falling numbers actually mean for real peoples’ day-to-day lives? Below are details about a few of the case studies the Goalkeepers report used to highlight progress.

Living outside the formal financial system perpetuates poverty by keeping people from having a secure way to save and grow their money, and have access to credit and insurance services. The Indian government has invested heavily in financial inclusion programs that use digital banking and mobile money to help close this gap for the previously unbanked poor.

Its PMJDY program was launched in 2014 with the goal of “financial inclusion for every individual who does not have a bank account.” The program has since resulted in over 40 million new bank accounts being opened, through which the government can provide benefits. India also implemented Aadhaar, an identification system that issues citizens a secure personal 12-digit ID number based on their biometric data; having a verifiable documented identity makes it far easier for poor people to do business with banks.

West Africa is the poorest region of the world, and it has the highest fertility rates in the world. The Goalkeepers report states that “the best way to describe the importance of family planning is this: Achieving the family planning goal makes it more likely that we’ll achieve virtually every other Sustainable Development Goal.” When women have control over their own childbearing, risks like infant mortality and maternal mortality plummet, as does the average number of children a woman will choose to have.

Over 40 countries have implemented family planning campaigns in the past decade, and francophone West Africa’s Ouagadougou Partnership has been one of the most successful. In 2012, the nine countries in the partnership had 3,000,000 women using contraceptives. By June 2015, the number was estimated at 4,350,000, and a new target was set to reach 2.2 million additional women between 2016 and 2020.

Senegal—with a 95 percent Muslim population, many of whom believe contraceptives go against their religion—was the first country to launch a public awareness campaign about how frequent pregnancies impact women’s health, flooding the media with educational information and getting community and religious leaders on board to help. The country also decentralized its supply chains for birth control to make it easier for women to have their needs met.

HIV Prevention in Zimbabwe and Kenya

In the early 2000s, huge amounts of foreign aid were funneled into AIDS and HIV treatment and prevention programs. The result was a plunge in the number of AIDS-related deaths starting in 2005.

Bill Gates writes, “With 35 million dead, AIDS is the worst humanitarian disaster of my lifetime. But when you consider what would have happened if the curve had stayed on its original trajectory, the fight against HIV also has to be counted among our greatest successes.”

Resting on Our Laurels

As progress is made on the sustainable development goals, ironically, risk of neglecting those same goals goes up. HIV/AIDS is a perfect example: after deaths from the disease sharply declined around 2005, the developed world’s investment and attention wandered to more pressing problems, which in turn yielded a leveling off of AIDS deaths rather than a continued steady decline.

Britain is one of the countries that gives the most aid as a percentage of GDP, but its decision to leave the European Union may necessitate increased domestic spending. The refugee crisis in Europe is causing funds that would normally be spent abroad to be redirected to in-country spending.

“This report comes at a time when there is more doubt than usual about the world’s commitment to development,” says the report’s introduction.

Though withdrawing foreign aid to fund domestic programs may yield positive results in the short term, it will inevitably come back to haunt us. As conditions in poor countries worsen, more people will seek to leave, will be more desperate to go, and will do so being less healthy and employable.

Educate Before You Procreate

Rich countries cutting back on donations will be a major roadblock to continued sustainable development progress—but even if the money continues to flow, populations in poor countries may grow too fast for our problem-solving to keep up with. As mentioned earlier, it’s the poorest and sickest regions of the world that have the highest birth rates, which means far more people are being born that will need aid than will give aid.

As The Economist put it, “High birth rates have an arithmetical effect on global averages measuring development. When lots of children are born in countries that are largely poor and unhealthy, and few in better-off places, the world taken as a whole becomes poorer and sicker.”

This is why educating and empowering women about family planning is so crucial; almost every other development goal is positively impacted when women can decide how many kids to have and when.

Despite the red flags their report raises, Bill and Melinda Gates remain optimistic about the world’s ability to keep improving itself. “It is a fact that disease and poverty are solvable,” they write. “We invite everyone to focus on the solvable part of the equation. We have it within our power to decide how much of it actually gets solved. Let’s be ambitious. Let’s lead.”