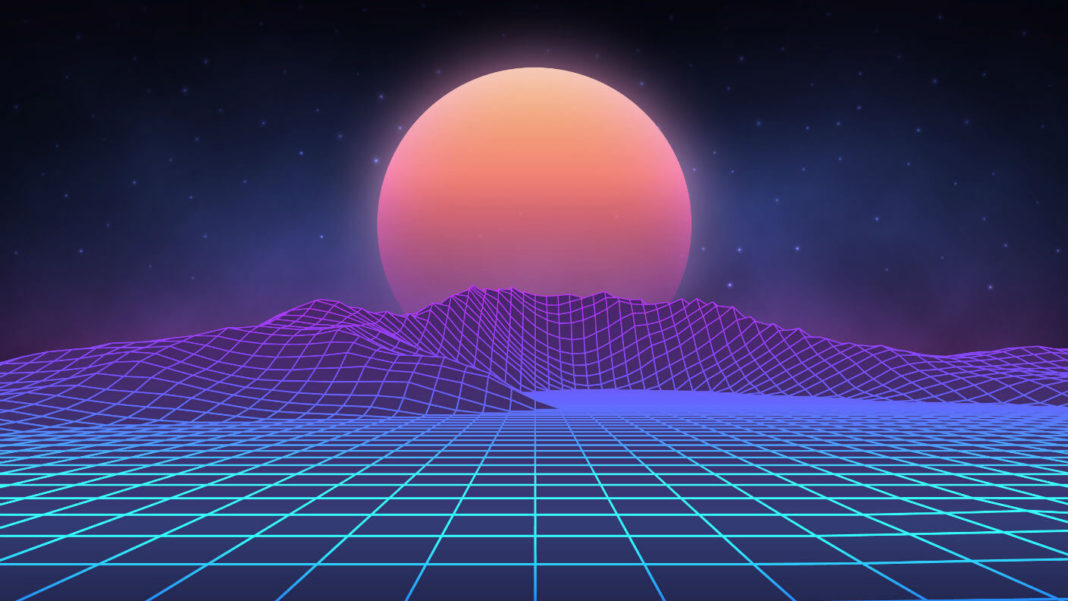 Stunning AI Breakthrough Takes Us One Step Closer to the Singularity
George Dvorsky | Gizmodo
“A new paper published in Nature today describes how the artificially intelligent system that defeated Go grandmaster Lee Sedol in 2016 got its digital ass kicked by a new-and-improved version of itself…Now, every once in a while the field of AI experiences a ‘holy shit’ moment, and this would appear to be one of those moments.”

Magic Leap Confirms $502 Million Series D Round
Megan Rose Dickey | TechCrunch
“It’s still not totally clear what Magic Leap is doing, but it sure has raised a ton of money (more than $1.9 billion) in order to do whatever it is that it’s doing. To date, we’ve been able to gather that the company may be launching a device called ‘Magic Leap One.’ And last month, Bloomberg suggested Magic Leap may be gearing up to ship that device to a ‘small group of users’ in the next six months or so.”

This Alternative Credit Agency Lets Immigrants Bring Their Credit With Them
Ben Schiller | Fast Company
“Millions of immigrants enter the United States lacking something important for success: a documented financial history or credit score… Nova Credit is trying to fill the gap. For the last two years, it’s reached deals with credit bureaus in 15 countries to create a ‘credit passport’—a way of porting financial history data across borders. Its business-to-business dashboard makes immigrants visible once more, translating data stored abroad into a form that can be consumed by banks, telephone companies, and landlords here.”

Craig Wright Couldn’t Prove He Invented Bitcoin, but He’s Back Anyway
Jordan Pearson | Motherboard
“In the last six months, Wright has returned to the world of Bitcoin with a vengeance. He is the chief scientist of a new Bitcoin research company called nChain, which has already filed numerous patents for Bitcoin technology. He tweets with unrestrained contempt for his perceived enemies in Bitcoin. He gives talks at conferences for the online gambling industry while wearing sunglasses indoors. The one thing Craig Wright hasn’t done during his comeback tour is to clarify whether or not he is Satoshi.”

Carnegie Mellon Solves 12-Year-Old DARPA Grand Challenge Mystery
Evan Ackerman | IEEE Spectrum
“Even after the event, CMU wasn’t able to figure out exactly what happened. But last weekend, at an event celebrating the 10th anniversary of the DARPA Urban Challenge (which CMU won handily with their autonomous Chevy Tahoe BOSS), they accidentally stumbled onto what went wrong.”