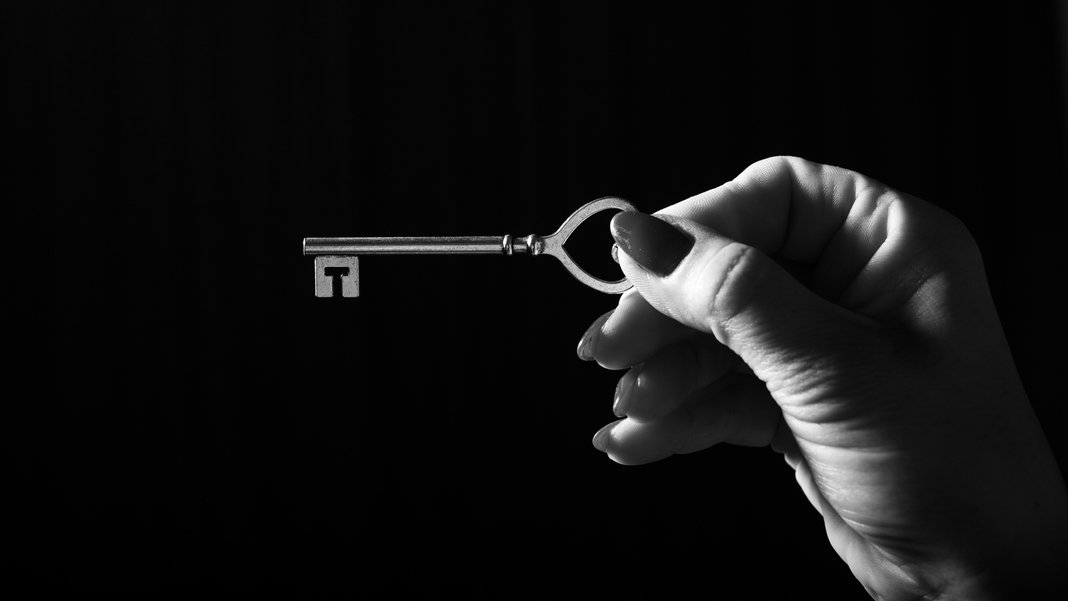 Amazon Key Is a New Service That Lets Couriers Unlock Your Front Door
Ben Popper | The Verge
“When a courier arrives with a package for in-home delivery, they scan the barcode, sending a request to Amazon’s cloud. If everything checks out, the cloud grants permission by sending a message back to the camera, which starts recording. The courier then gets a prompt on their app, swipes the screen, and voilà, your door unlocks.”

Watch Yamaha’s Humanoid Robot Ride a Motorcycle Around a Racetrack
Philip E. Ross | IEEE Spectrum
“What’s striking is that the bike is unmodified: the robot is a hunched-over form on top. It senses the environment, calculates what to do, keeps the bike stable, manages acceleration and deceleration—all while factoring in road conditions, air resistance, and engine braking.”

Tech Giants Are Paying Huge Salaries for Scarce A.I. Talent
Cade Metz | The New York Times
“Typical A.I. specialists, including both Ph.D.s fresh out of school and people with less education and just a few years of experience, can be paid from $300,000 to $500,000 a year or more in salary and company stock, according to nine people who work for major tech companies or have entertained job offers from them. All of them requested anonymity because they did not want to damage their professional prospects.”

This Doctor Diagnosed His Own Cancer With an iPhone Ultrasound
Antonio Regalado | MIT Technology Review
“The device he used, called the Butterfly IQ, is the first solid-state ultrasound machine to reach the market in the U.S. Ultrasound works by shooting sound into the body and capturing the echoes. Usually, the sound waves are generated by a vibrating crystal. But Butterfly’s machine instead uses 9,000 tiny drums etched onto a semiconductor chip.”

WeWork: A $20 Billion Startup Fueled by Silicon Valley Pixie Dust
Eliot Brown | Wall Street Journal
“WeWork’s strategy carries the costs and risks associated with traditional real estate. Its client list is heavily weighted toward startups that may or may not be around for long. WeWork is on the hook for long-term leases, and it doesn’t own its own buildings. Vacancy rates have risen recently, and the company is increasing incentives to draw tenants… The model has proved popular, with 150,000 individuals renting space in more than 170 locations globally.”