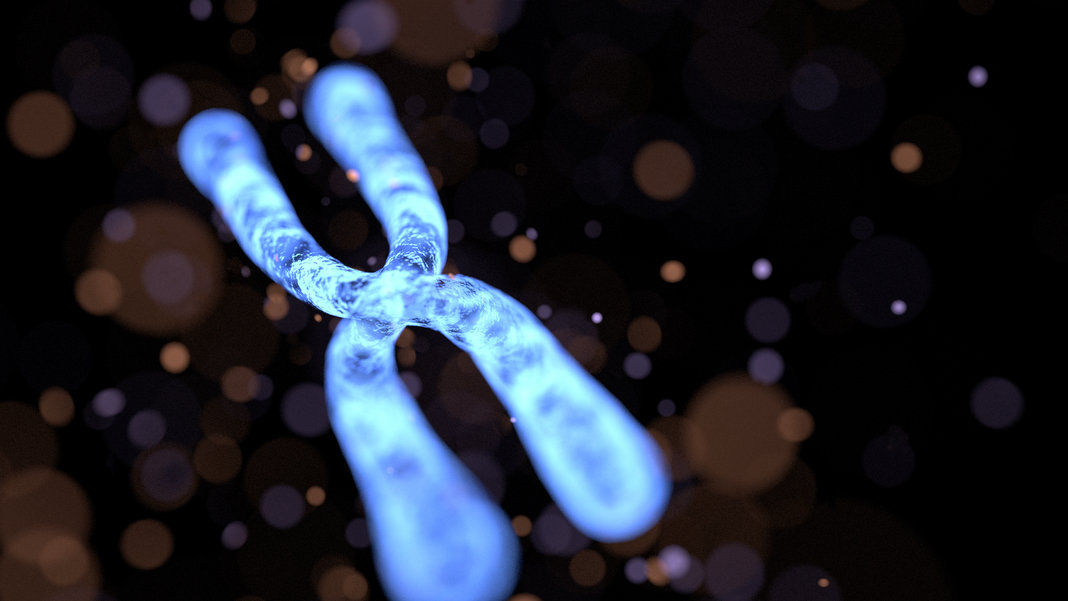 Who’s Ready to Put Their Kid on a Self-Driving School Bus?
Aarian Marshall | Wired
“The designers know the concept is provocative, but they think it points to a bigger truth: You’ll know autonomous vehicles are really here when parents feel comfortable putting their kids in them. That hasn’t happened yet.”

Doubling Down on Gene Therapy for Heart Failure
Emily Mullin | MIT Technology Review
“Hajjar’s latest therapy delivers a gene meant to regulate a protein called phosphatase-1, which is found in high levels in people with heart failure. Too much of this protein interferes with the heart’s ability to contract. He thinks targeting this protein could be a way to improve the damaged heart’s pumping action.”

Beheld Is a New Startup That Lets You Scan, Send, and Print Yourself
John Biggs | TechCrunch
“The system is simple: you enter a booth-sized scanner and strike a pose. The scanner takes multiple pictures of your body in 360 degrees and then stitches them together, creating a 3D model that you can share with your friends for free. If you want to print yourself, however, it will cost you about $40.”

Logitech Made a VR Keyboard Kit So You Can Type in the Vive
Adi Robertson | The Verge
“The Bridge system works with HTC’s Vive VR headset, using a Vive tracking disk, a Logitech G gaming keyboard, and an accessory that connects the two. Once you’ve hooked the tracker to the keyboard, Logitech software positions a 3D virtual keyboard model precisely over the real one. It’s a pretty clever idea, although right now, it’s only going out to 50 developers as a proof of concept.”

Dark Matter Gets Its Day
Siobhan Roberts | The New Yorker
“‘We believe that dark matter piles up in the center of galaxies, because it’s pulled there by gravity,’ she told me. That makes the galactic center a good place to look, though also a frightening place, she noted, because it’s populated by so many violent and high-energy astrophysical phenomena.”