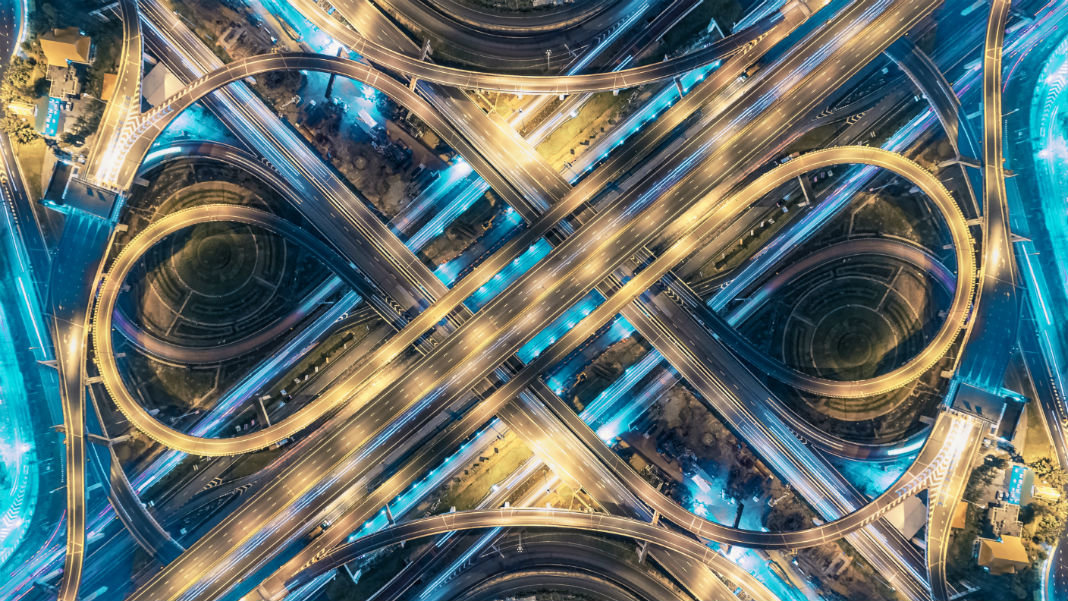 IBM Raises the Bar With a 50-Qubit Quantum Computer
Will Knight | MIT Technology Review
“50 qubits is a significant landmark in progress toward practical quantum computers. Other systems built so far have had limited capabilities and could perform only calculations that could also be done on a conventional supercomputer. A 50-qubit machine can do things that are extremely difficult to simulate without quantum technology.”

AI Startup Embodied Intelligence Wants Robots to Learn From Humans in Virtual Reality
Evan Ackerman | IEEE Spectrum
“This is a defining problem for robotics right now: Robots can do anything you want, as long as you tell them exactly what that is, every single time… This week, Abbeel and several of his colleagues from UC Berkeley and OpenAI are announcing a new startup (with US $7 million in seed funding) called Embodied Intelligence, which will ‘enable industrial robot arms to perceive and act like humans instead of just strictly following pre-programmed trajectories.’”

Uber’s Plan to Launch Flying Cars in LA by 2020 Really Could Take Off
Jack Stewart | Wired
“After grabbing an elevator, passengers will tap their phones to pass through a turnstile and access the roof. Presumably they’ve been prescreened, because there’s no airport-style security in evidence. An agent in an orange vest takes a group of four passengers out to the waiting aircraft. There’s a pilot up front, and a small overhead display with the estimated arrival time.”

This Robot Swarm Finishes Your Grocery Shopping in Minutes
Jesus Diaz | Fast Company
“At an Ocado warehouse in the English town of Andover, a swarm of 1,000 robots races over a grid the size of a soccer field, filling orders and replacing stock. The new system, which went live earlier this year, can fulfill a 50-item order in under five minutes—something that used to take about two hours at human-only facilities. It’s been so successful that Ocado is now building a new warehouse that’s three times larger in Erith, southeast of London.”