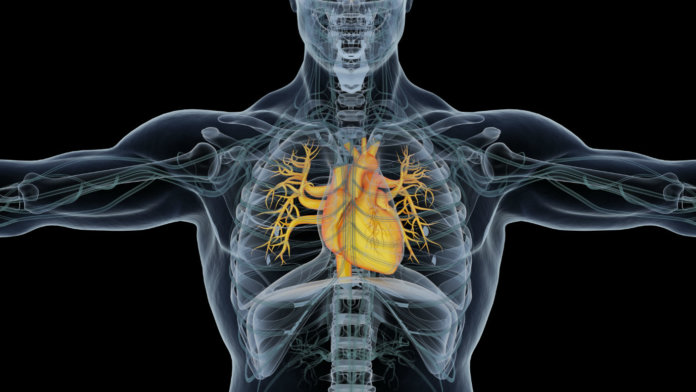 Arthur C. Clarke, a British science fiction writer, is well known for once writing, “Any sufficiently advanced technology is indistinguishable from magic.”

Consumer virtual reality is going through a rough patch as high expectations and hype have deflated somewhat, but when VR does work, it can feel a bit like magic.

At Singularity University’s Exponential Medicine Summit this week, the audience learned about fascinating virtual reality applications within a mix of medical contexts.

Here’s a look at two we found particularly interesting.

“According to the Lancet commission on global surgery, the surgical workforce would have to double to meet the needs of basic surgical care for the developing world by 2030. Dr. Ahmed imagines being able to train thousands of surgeons simultaneously in virtual reality.”

With this in mind, Ahmed made a splash back in 2014 when he reached 14,000 surgeons across 100 different countries by using Google Glass to stream a surgical training session. In 2016, Ahmed took this a step further by live-streaming a cancer surgery in virtual reality that was shot in 360-degree video while he removed a colon tumor from a patient.

Ahmed’s philosophy is clear. He says, “Forget one-to-one. My idea is one to many. I want to share knowledge with the masses.” To achieve this, his company Medical Realities is building the world’s first interactive VR training module for surgeons. After these successes, Ahmed began searching for other low-cost, high-tech platforms to leverage for surgical training. He landed on social media.

Now, Ahmed is working with virtual reality company Thrive to push the boundaries of remote collaboration in virtual reality. The platform enables doctors to remotely log into a shared virtual office to discuss patient cases. Ahmed showed an example of four doctors from four different locations who logged into a virtual office together to discuss a patient’s case in real time. Inside the virtual office the doctors were even able to access and review patients’ medical files.

Brennan Spiegel, a pioneer of VR in healthcare at Cedars-Sinai, has witnessed firsthand the positive impact of using virtual reality with patients for therapeutic treatment. At Cedars-Sinai, Spiegel leads a team that studies how technologies like smartphone apps, VR, wearable biosensors, and social media can improve health outcomes.

Some of the findings have been incredible.

Spiegel told the story of a young adult suffering from severe Crohn’s disease, which forced him to spend 100 days of the last year in the hospital. The most healing environment he can think of, however, is his grandmother’s living room. Spiegel’s team was able to place a Samsung 360 camera in the grandmother’s living room then give the patient a VR headset to virtually transport him there. The experience nearly brought him to tears and is a perfect example of how VR can make patients in hospital treatment more comfortable.

Spiegel’s team also had success using VR to help men with high blood pressure. Inside of the VR program, users are transported into a kitchen and educated on which types of food contain sodium. The program then brings users inside a human body, where they can see the targeted impact of the sodium intake.

Spiegel’s dream is to see a VR pharmacy where the right treatment experience is mapped to the right patient.

Virtual and augmented reality are creating novel methods in health care for treatment, training, and doctor collaboration. These are just a few examples of practical uses showing VR’s potential applied to medicine. In many ways, however, this is only the beginning of what’s to come as VR and AR mature.

Technology doesn’t always need to feel like magic, but when it can for a struggling patient or doctor seeking access to training, that’s an extraordinary thing for health care.