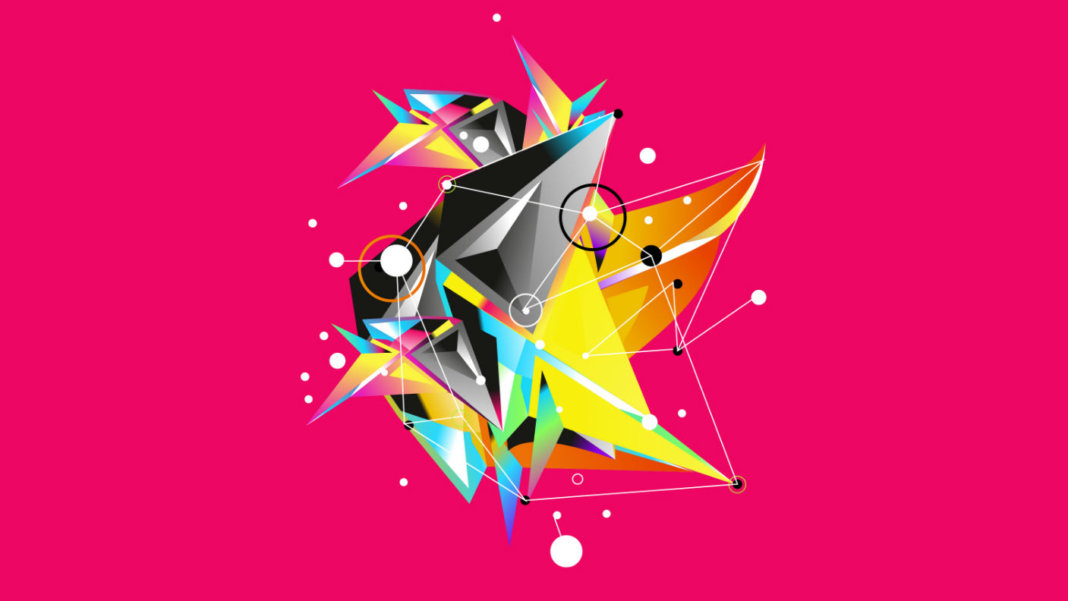 Can A.I. Be Taught to Explain Itself?
Cliff Kuang | New York Times
“Kosinski’s results suggested something stranger: that artificial intelligences often excel by developing whole new ways of seeing, or even thinking, that are inscrutable to us. It’s a more profound version of what’s often called the ‘black box’ problem—the inability to discern exactly what machines are doing when they’re teaching themselves novel skills—and it has become a central concern in artificial-intelligence research.”

Semi-Synthetic Life Form Now Fully Armed and Operational
Antonio Regalado | MIT Technology Review
“By this year, the team had devised a more stable bacterium. But it wasn’t enough to endow the germ with a partly alien code—it needed to use that code to make a partly alien protein. That’s what Romesberg’s team, reporting today in the journal Nature, says it has done.”

4 Strange New Ways to Compute
Samuel K. Moore | IEEE Spectrum
“With Moore’s Law slowing, engineers have been taking a cold hard look at what will keep computing going when it’s gone…What follows includes a taste of both the strange and the potentially impactful.”

Google X and the Science of Radical Creativity
Derek Thompson | The Atlantic
“But what X is attempting is nonetheless audacious. It is investing in both invention and innovation. Its founders hope to demystify and routinize the entire process of making a technological breakthrough—to nurture each moonshot, from question to idea to discovery to product—and, in so doing, to write an operator’s manual for radical creativity.”

Uber Paid Hackers to Delete Stolen Data on 57 Million People
Eric Newcomer | Bloomberg
“Hackers stole the personal data of 57 million customers and drivers from Uber Technologies Inc., a massive breach that the company concealed for more than a year. This week, the ride-hailing firm ousted its chief security officer and one of his deputies for their roles in keeping the hack under wraps, which included a $100,000 payment to the attackers.”