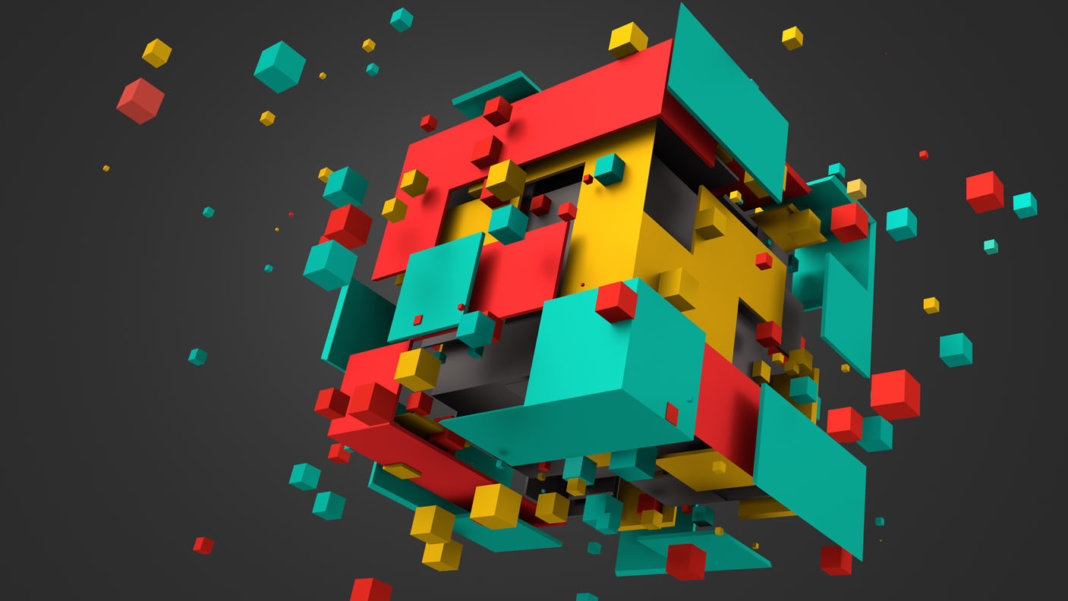 New Robots Can See Into Their Future
Brett Israel | Berkeley News
“Using this technology, called visual foresight, the robots can predict what their cameras will see if they perform a particular sequence of movements. These robotic imaginations are still relatively simple for now—predictions made only several seconds into the future—but they are enough for the robot to figure out how to move objects around on a table without disturbing obstacles.”

There Are 170,000 Fewer Retail Jobs in 2017—and 75,000 More Amazon Robots
Dave Edwards, Helen Edwards | Quartz
“That means that Amazon will represent 20% of the entire US retail industry’s growth in 2017—even though it only represents 3% of overall US retail sales. Amazon’s growing army of robots may seem helpful and benign but they are also highly effective at terminating human retail employees.”

Google Is Giving Away AI That Can Build Your Genome Sequence
Megan Molteni | Wired
“On Monday, Google released a tool called DeepVariant that uses deep learning—the machine learning technique that now dominates AI—to assemble full human genomes…DeepVariant arrives at a time when healthcare providers, pharma firms, and medical diagnostic manufacturers are all racing to capture as much genomic information as they can.”

Nvidia’s New AI Creates Disturbingly Convincing Fake Videos
Tristan Greene  | The Next Web
“AI researchers for the company developed an unsupervised learning method for computers which allows for sweeping changes to video content it’s fed. By using the new method, they were able to produce startling results… Today the machines are mapping sunny days to rainy ones and creating the equivalent of a “snow plow” filter for videos. It’s a little unnerving to imagine what these things will be capable of in a decade.”

Inside the Opposition to a Net Neutrality Repeal
Cecilia Kang | The New York Times
“Fight for the Future is trying to stop the chairman of the F.C.C., Ajit Pai, from dismantling rules that prevent internet service providers from blocking websites or charging them for faster delivery to consumers. The group argues that the policy, passed in 2015 under the Obama administration and with a groundswell of support, helps protect free speech and expression online.”