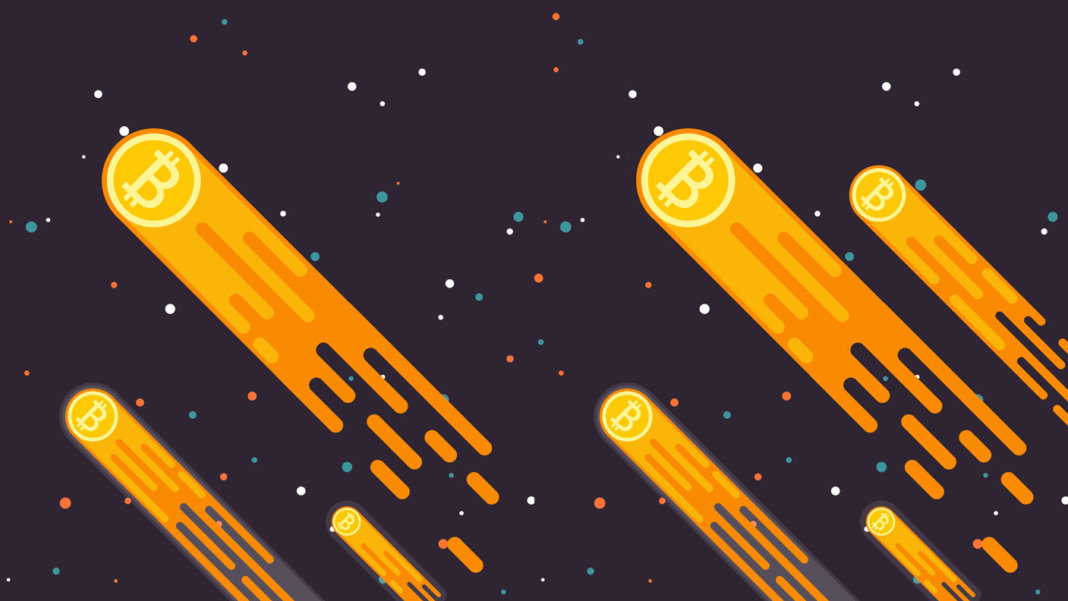 Bitcoin Is a Delusion That Could Conquer the World
Derek Thompson | The Atlantic
“What seems most certain is that the future of money will test our conventional definitions—of currencies, of bubbles, and of initial offerings. What’s happening this month with bitcoin feels like an unsustainable paroxysm. But it’s foolish to try to develop rational models for when such a market will correct itself. Prices, like currencies, are collective illusions.”

This Engineer Is Building a DIY Mars Habitat in His Backyard
Daniel Oberhaus | Motherboard
“For over a year, Raymond and his wife have been running a fully operational, self-sustaining ‘Mars habitat’ in their backyard. They’ve personally sunk around $200,000 into the project and anticipate spending several thousand more before they’re finished. The habitat is the subject of a popular YouTube channel maintained by Raymond, where he essentially LARPs the 2015 Matt Damon film The Martian for an audience of over 20,000 loyal followers.”

The FCC Just Voted to Repeal Its Net Neutrality Rules, in a Sweeping Act of Deregulation
Brian Fung | The Washington Post
“The 3-2 vote, which was along party lines, enabled the FCC’s Republican chairman, AjitPai, to follow through on his promise to repeal the government’s 2015 net neutrality rules, which required Internet providers to treat all websites, large and small, equally.”

Sexism’s National Reckoning and the Tech Women Who Blazed the Trail
Tekla S. Perry | IEEE Spectrum
“Cassidy and other women in tech who spoke during the one-day event stressed that the watershed came not because women finally broke the silence about sexual harassment, whatever Time’s editors may believe. The change came because the women were finally listened to and the bad actors faced repercussions.”

These Technologies Will Shape the Future, According to One of Silicon Valley’s Top VC Firms
Daniel Terdiman | Fast Company
“The question then, is what are the technologies that are going to drive the future. At Andreessen Horowitz, a picture of that future, at least the next 10 years or so, is coming into focus.During a recent firm summit, Evans laid out his vision for the most significant tech opportunities of the next decade.On the surface, the four areas he identifies–autonomy, mixed-reality, cryptocurrencies, and artificial intelligence–aren’t entirely surprises.”