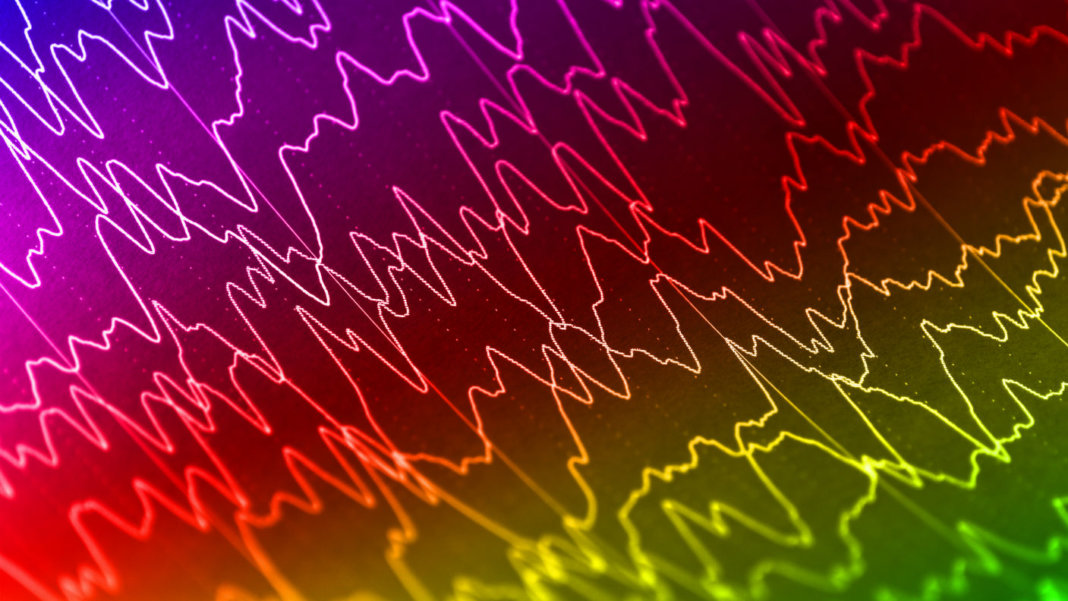 The Year Robots Backflipped Their Way Into Our Hearts
Will Knight | MIT Technology Review
“Legged robots remain very expensive and difficult to commercialize. So it came as little surprise when Google sold Boston Dynamics to Japan’s Softbank earlier in the year….Even though robots are still relatively stupid, their expanding abilities also raise questions about how our relationship with these machines may evolve.”

Alexa Is Coming to Wearable Devices, Including Headphones, Smartwatches and Fitness Trackers
Sarah Perez | TechCrunch
“Amazon wants to bring Alexa to more devices than smart speakers, Fire TV and various other consumer electronics for the home, like alarm clocks. The company yesterday announced developer tools that would allow Alexa to be used in microwave ovens, for example – so you could just tell the oven what to do. Today, Amazon is rolling out a new set of developer tools, including one called the ‘Alexa Mobile Accessory Kit,’ that would allow Alexa to work Bluetooth products in the wearable space, like headphones, smartwatches, fitness trackers, other audio devices, and more.”

The Clever Engineering Behind Intel’s Chipocalypse
Michael Byrne | Motherboard
“The catch is that when a processor guesses a branch, it’s bypassing an access control check and, for a moment, exposing the protected kernel space to the user space. A clever hacker could theoretically take advantage of this exposure to peek at passwords and keys and other protected resources… Google found three possible exploits that take advantage of speculative execution and they aren’t exclusive to Intel.”

Rise of Bitcoin Competitor Ripple Creates Wealth to Rival Zuckerberg
Nathaniel Popper | The New York Times
“At one point on Thursday, Chris Larsen, a Ripple co-founder who is also the largest holder of Ripple tokens, was worth more than $59 billion, according to figures from Forbes. That would have briefly vaulted Mr. Larsen ahead of Facebook chief executive Mark Zuckerberg into fifth place on the Forbes list of the world’s richest people.”

It’s Not Just Logan Paul and Youtube—The Moral Compass of Social Media Is Broken
Katherine Cross  | The Verge
“The idealistic dream these services sell to users — that anyone can be famous with a mic, a keyboard, a webcam, and a bit of elbow grease — sounds like the culmination of early cyber utopianism. But in practice, it often means elevating people to fame when they are wildly unprepared for the ethical responsibilities or consequences of broadcasting their content to millions of fans (including children) around the world.”