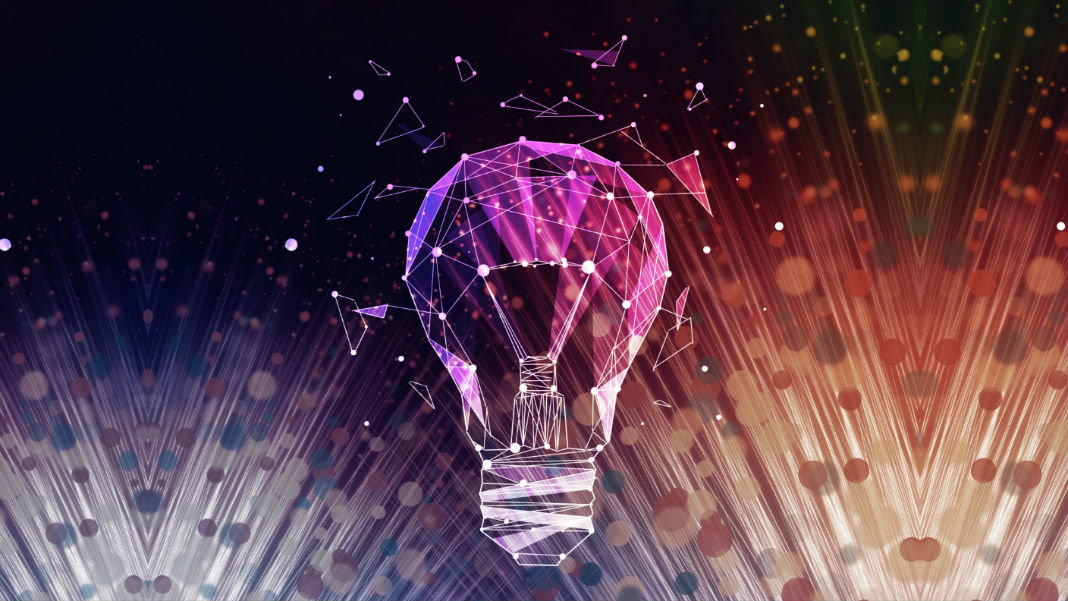 Designing the right business model and value proposition is fundamental to the success of any endeavor—yet rarely have governments used these practices.

We caught up with Michael Eales, a business designer and partner at Business Models Inc., a global innovation firm. Based in Brisbane, Australia, Michael has been building bridges between government, industry, and entrepreneurial communities to create new approaches to innovation that benefit the broader ecosystem. Michael and his team recently won the inaugural Design Pioneer Award for their work in democratizing innovation and design-driven strategy tools for all changemakers around the world.

Lisa Kay Solomon: What does it mean to be a business designer?

Michael Eales: A business designer is the fusion between the disciplines of business and design. It’s about being flexible and adaptable to the way we tackle challenges and problems in the world, particularly when there are high degrees of uncertainty. When you overlay a discipline of business planning and an operational approach to sorting out uncertain challenges, you can translate that into executable ways of creating value for customers and broader stakeholders.

LKS: You’ve been doing a lot of work lately with government agencies. What are they coming to you for? What kind of help are they looking to get from you?

ME: We’ve found that today there is an awareness that the problems we’ve been trying to solve for a long time aren’t being solved using the ways that have got us to where we are.

This is particularly true in government, which is good at regulating what is known, not exploring the unknown. We help them approach the problem with a beginner’s mindset—not assuming we have a solution that’s linear from the pathway they’ve been on, but rather embarking on a new approach that will likely feel a bit uncomfortable. It is very helpful to explain to these leaders that, while this process may seem messy, there is a discipline and rigor behind it.

“We’re seeing an absolute step change in the way many governments are now talking about policy design.”

One essential part of this new approach is to put the citizen at the center of the challenge—to actually have staff from government agencies watch citizens in the field experience their services. This often prompts some foundational questioning of the bureaucratic barriers maintaining the status quo.

We’re seeing an absolute step change in the way many governments are now talking about policy design. And when we look at the role of a department of government, you’re seeing now the leaders in these areas giving themselves permission to experiment, to fail, and in many ways, that’s a significant mindset shift.

LKS: That seems pretty revolutionary, having government agencies spend time with the citizens trying to understand their needs. Can you give us an example of an experience?

ME: We did some exciting work with the Department of Industry in Australia. Significant budget pressures were forcing two areas of the department to merge into a single unit. One area was the funding arm that focused on financing businesses in Australia. The other group, known as the enterprise connect group, was helping business grow and thrive.

The cultural differences between them were vast.

One area of this department was very much focused on saying yes to helping business, while the other one was often saying no because of the money constraints. Bringing these two teams together, we saw the front-line service mindset of the enterprise connect team was about unpacking and understanding the problems of the business. If you’re providing funding to a business, you’ve got to actually go a lot deeper into understanding the mechanics of that business.

In a pivotal moment, we brought the teams together to hear the needs of business owners through their own personal stories.

It was an opportunity for both sides to hear about the pressures and obstacles business owners experience when they have to jump through one set of hoops to secure funding, while, at the same time, also trying to secure success by leveraging the other resources and networks across the government agency. This became a particularly enlightening exercise when we did some role-playing with the government staff as well.

In the end, this particular department decided to emphasize providing a service to business before they talk about funding. Now, in Australia, a large program called the Entrepreneur’s Infrastructure Programme talks about this concept of infrastructure as an enabler through a service delivery model. It’s the “one-stop shop” version of government services.

The grants and various contribution schemes in Australia now offer a service delivery model as a first point of contact. We’re seeing the funding being almost a secondary conversation to understanding the business value.

LKS: It sounds like these groups started off competing, with many barriers to engagement. But by putting them together, by exposing them to the actual customers—the small businesses—and hearing their stories about getting funding and support from the government, it created a breakthrough moment.

ME: Yes, absolutely. Bringing together 200 public offices to have a conversation about the common purpose behind their mandate helped break through the complexity to reach a shared vision of how to serve the Australian business community in a much bolder and unified way.