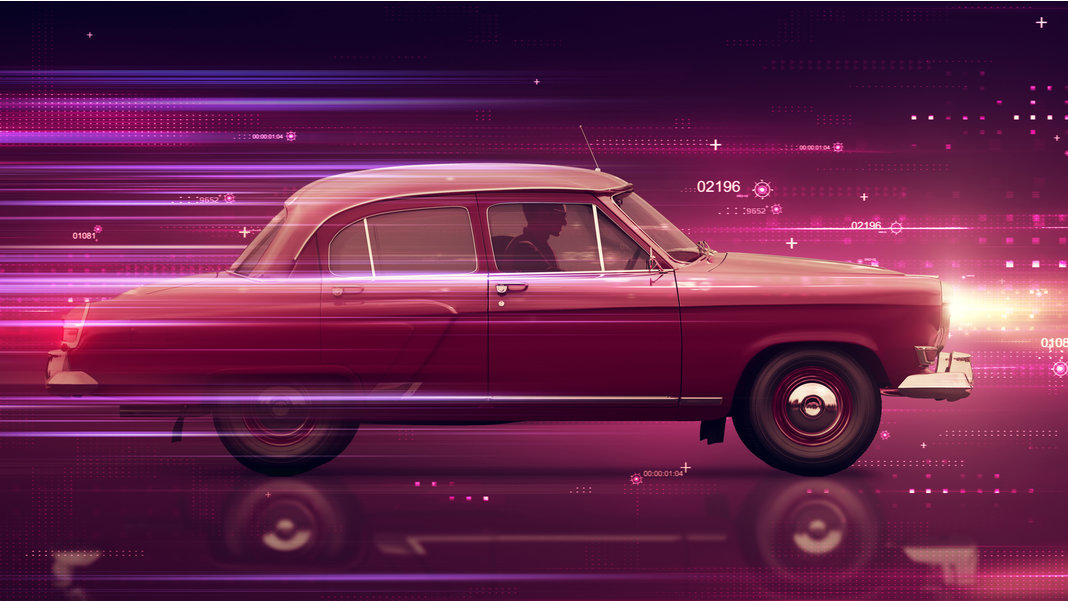 CES 2018: Phantom Auto Demonstrates First Remote-Controlled Car on Public Roads
Mark Harris | IEEE Spectrum
“But Shukman is not sitting next to me in the driver’s seat of Phantom’s Lincoln MKZ, and he hasn’t felt a drop of rain in weeks. Shukman is remotely controlling the car from Mountain View, Calif., more than 500 miles away. In the first such demonstration on public roads, Phantom Auto hopes to convince skeptical car makers and wary regulators that the best backup for today’s experimental autonomous vehicles (AVs) is nothing more or less than an old-fashioned human driver.”

How Russia Says It Swatted Down a Drone Swarm in Syria
David Axe | Motherboard
“On the night of January 5, a swarm of explosives-laden small drones, apparently controlled by Syrian rebels, attacked two Russian bases in western Syria, the Kremlin confirmed on Thursday… But the threat from small, cheap, numerous, and armed unmanned aerial vehicles isn’t going away. The next swarm could be bigger and more dangerous.”

Gene Therapy Could Make Cancer Care More Unequal, and This Map Shows Why
Emily Mullin | MIT Technology Review
“Not only are they hugely expensive—Kymriah is $475,000 and Yescarta is $373,000 for a one-time treatment—but for now you can get them only in certain urban areas. We mapped those locations below. As you can see, some of the biggest gaps are in rural states, where cancer already kills more people than it does in cities. That’s a problem because both therapies are given as a last resort when traditional cancer drugs have failed.”

Facebook Overhauls News Feed to Focus on What Friends and Family Share
Mike Isaac | The New York Times
“The shift is the most significant overhaul in years to Facebook’s News Feed, the cascading screen of content that people see when they log into the social network. Over the next few weeks, users will begin seeing fewer viral videos and news articles shared by media companies. Instead, Facebook will highlight posts that friends have interacted with—for example, a photo of your dog or a status update that many of them have commented on or liked.”

Spaceflight Startup Rocket Lab Will Try Again This Month to Launch Its Small Rocket to Orbit
Loren Grush | The Verge
“This will be Rocket Lab’s second attempt at this test flight called ‘Still Testing.’ The original plan was to launch ‘Still Testing’ in December during a 10-day launch window, but the mission was delayed multiple times because of less-than-ideal weather and technical glitches. The company got close to launching on December 12th, getting all the way to a final countdown. However, the Electron’s engines ignited and then quickly shut off after computers detected that the rocket’s propellant was getting too warm. As a result, the rocket released a short burst of exhaust plumes but remained on the launch pad.”