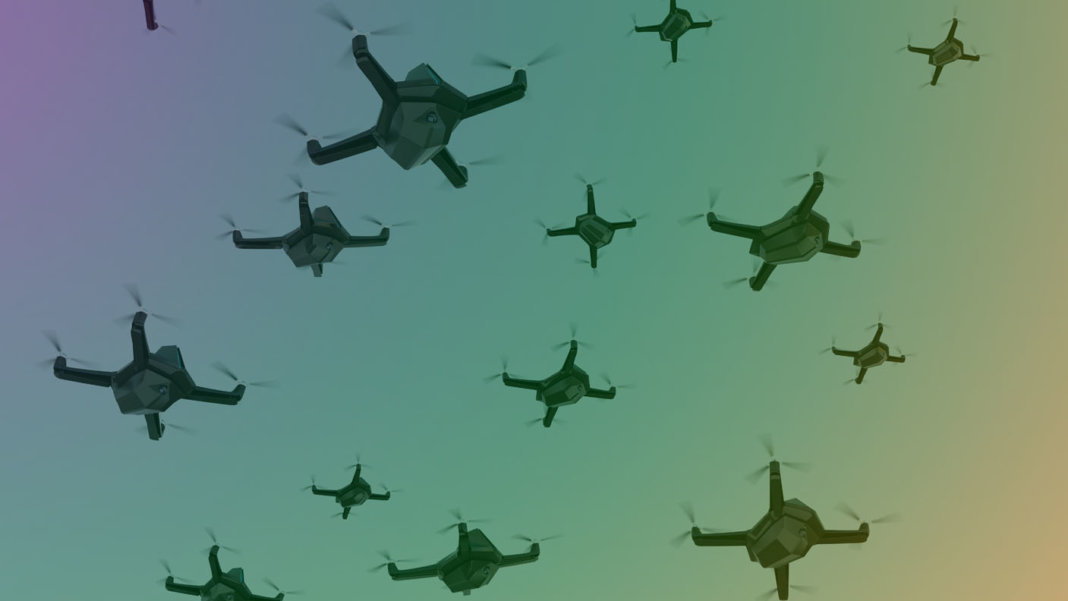 China Wants to Make the Chips That Will Add AI to Any Gadget
Yiting Sun | MIT Technology Review
“The chip is just one example of an important trend sweeping China’s tech sector. The country’s semiconductor industry sees a unique opportunity to establish itself amid the current wave of enthusiasm for hardware optimized for AI. Computer chips are key to the success of AI, so China needs to develop its own hardware industry to become a real force in the technology.”

AI-Powered Drone Mimics Cars and Bikes to Navigate Through City Streets
Evan Ackerman | IEEE Spectrum
“Using a monocular camera image as input, DroNet instructs whatever UAV it’s living inside to move forward in a plane with a specific steering angle and velocity. The velocity is moderated between ludicrous speed and zero depending on the probability of a collision. All of the training data comes from outdoor city streets, but the researchers found that it actually works pretty well in other environments too, like inside buildings and garages, even though no indoor data was used to train the network.”

The Best VR and AR From Sundance 2018, From Haptic Gloves to Alien Abduction
Adi Robertson | The Verge
“The program included more than 20 virtual and augmented reality entries, ranging from simple mobile 360-degree video to multi-person performance art installations…This year, people used familiar formats for more sophisticated storytelling, while others channeled newer ideas like multi-person VR and haptics into crowd-pleasing experiments. Here are some of the best.”

“Life, Uh, Finds a Way”—Applying Lessons From Evolution to Go to Mars
Matthew Francis | ArsTechnica
“To think about those problems, biomimicry researchers look to ‘extremophiles,’ organisms that live in the harshest conditions on Earth (by human standards, at least). Mars is a simultaneously cold, dry, chemically hostile, and high-radiation environment. As a result, many space-oriented biomimicry researchers look at how desert plants extract and purify water for their use, how fungi thrive in high-radiation environments, how proteins enable insects to fold large structures like wings inside small pupae during metamorphosis, and so much more. In the words of Terry Pratchett, ‘life lives everywhere that life can. Where life can’t, this takes a little longer.’”

Scientists Hate the NIH’s New Rules for Experimenting on Humans
Adam Rogers | Wired
“If they’re using human beings in their experiments, most of them now have to register their methodologies on a government-built website, clinicaltrials.gov…With the policy in effect starting this week, and with a new round of grant applications due soon, nobody is entirely sure what the shakedown cruise will look like. ‘Ironically, researchers are being urged to contact NIH staff to help them determine what is and what is not a clinical trial,’ says Sarah Brookhart, executive director of the Association for Psychological Science, ‘a question no one had a problem answering until now.'”