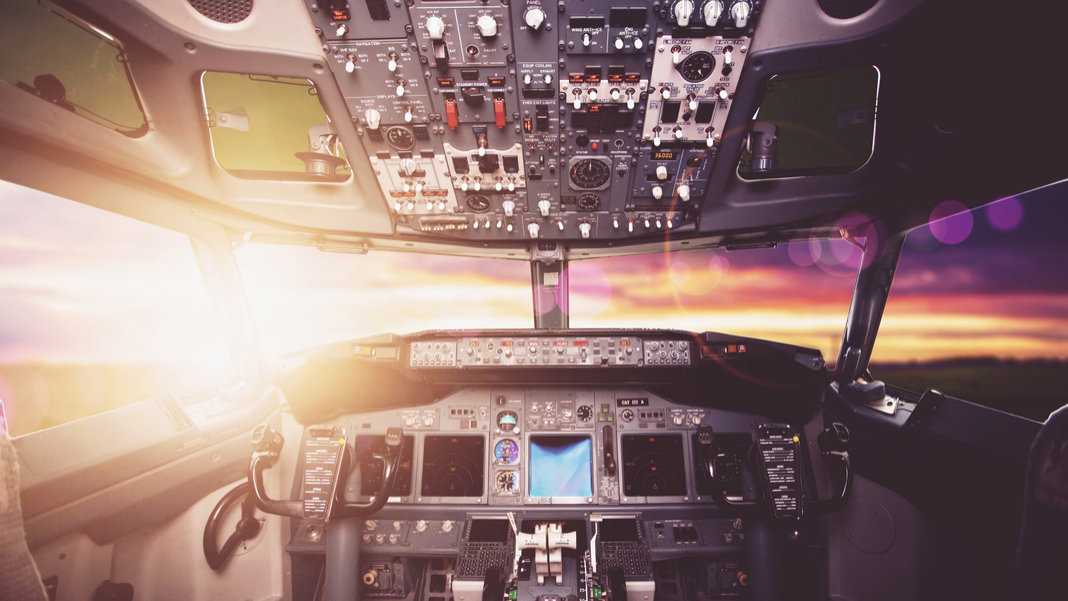 Making a Crypto Utopia in Puerto Rico
Nellie Bowles | The New York Times
“Dozens of entrepreneurs, made newly wealthy by blockchain and cryptocurrencies, are heading en masse to Puerto Rico this winter…And these men—because they are almost exclusively men—have a plan for what to do with the wealth: They want to build a crypto utopia, a new city where the money is virtual and the contracts are all public, to show the rest of the world what a crypto future could look like.”

FCC Gets Ready to Kick Off $2 Billion Rural Broadband Fund
Devin Coldewey | TechCrunch
“The Connect America Fund auction will take place in July, but if you’re a broadband provider (or aspire to be one) you’ll need to indicate your intention to participate by the end of March, presumably so there’s plenty of time for vetting and getting all the necessary paperwork settled.”

Cancer ‘Vaccine’ Eliminates Tumors in Mice
Krista Conger | Stanford Medicine News Center
“The researchers believe the local application of very small amounts of the agents could serve as a rapid and relatively inexpensive cancer therapy that is unlikely to cause the adverse side effects often seen with bodywide immune stimulation. ‘When we use these two agents together, we see the elimination of tumors all over the body,’ said Ronald Levy, MD, professor of oncology. ‘This approach bypasses the need to identify tumor-specific immune targets and doesn’t require wholesale activation of the immune system or customization of a patient’s immune cells.’”

A Successful Spacex Falcon Heavy Launch Gives NASA New Options
Loren Grush | The Verge
“It’s unlikely that the Falcon Heavy will replace the NASA rocket outright. But the Falcon Heavy could still perform other tasks for NASA, such as sending up pieces of the Deep Space Gateway or sending cargo to the lunar surface. Or it could act like a gas delivery service, sending massive amounts of propellant into orbit to fuel up spacecraft for long journeys to deep space. Plus, SpaceX claims the rocket is at least capable of sending people around the Moon, so why not put them on the surface, too?”

How NASA Tests Shapeshifting Plane Wings
Jack Stewart | Wired
“Typically, the Ptera’s 11 feet wingspan is flat, like a normal plane, but for this experiment, something odd is happening. The wings are hinged, leaving the last quarter of their length able to swivel up and down, like bird wings. It’s all part of the Spanwise Adaptive Wing (that’s SAW, like I saw it fly!) project that is trying to prove new, lightweight, actuators, made from shape memory alloys, can deform wings during flight.”