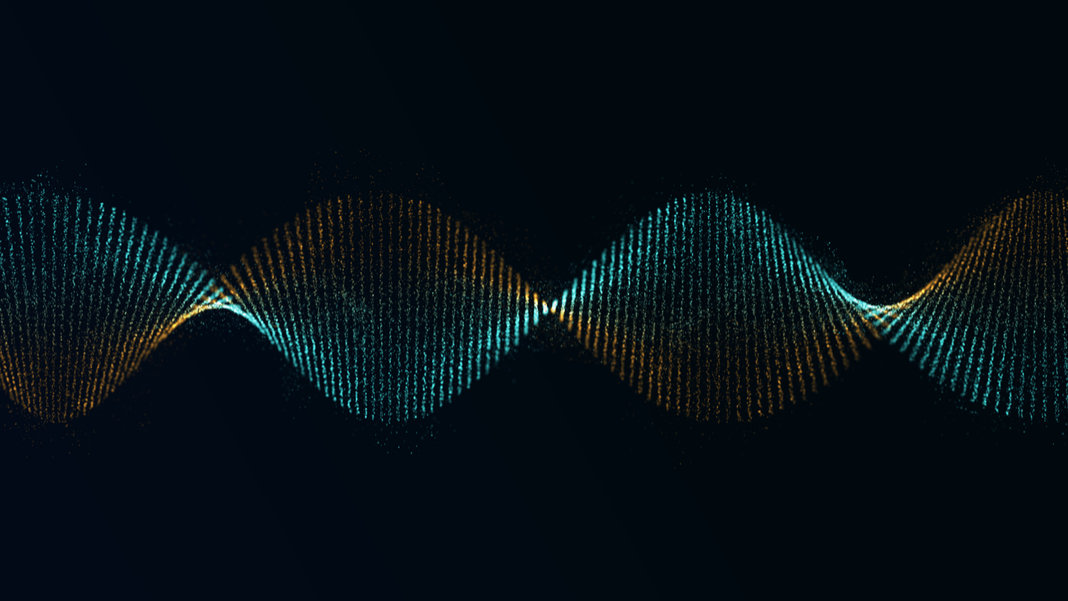 Falcon Heavy Rocket Makes History With Successful First Launch
Michael Greshko | National Geographic
“’I’m still trying to absorb everything that happened. It seemed surreal to me,’ SpaceX CEO Elon Musk said in a post-launch press briefing on Tuesday. ‘I had this image of an explosion on the pad, a wheel bouncing down the road, and the [SpaceX] logo landing somewhere—but fortunately, that didn’t happen. On the morning of the flight, excitement at NASA’s Kennedy Space Center was palpable. Five hours before launch, more than a mile of traffic snaked out of the visitor complex’s entrance, backing up past the brand-new factory of SpaceX competitor Blue Origin.”

This New Company Wants to Sequence Your Genome and Let You Share It on a Blockchain
Emily Mullin | MIT Technology Review
“Nebula says it aims to eliminate the middleman so that people can sell their genomic data straight to drug companies and other data buyers… Obbad says biotech and pharma companies won’t actually be able to download data shared by owners, just borrow it. Data owners will remain anonymous, while buyers will have to be fully transparent about their identity. Genomic data and transaction records will be secured by a blockchain—the same technology behind cryptocurrencies like Bitcoin.”

A Brain Implant Improved Memory, Scientists Report
Benedict Carey | The New York Times
“Still, the research marks the arrival of a new kind of device: an autonomous aid that enhances normal, but less than optimal, cognitive function. Doctors have used similar implants for years to block abnormal bursts of activity in the brain, most commonly in people with Parkinson’s disease and epilepsy…The implant is based on years of work decoding brain signals, supported recently by more than $70 million from the Department of Defense to develop treatments for traumatic brain injury, the signature wound of the Iraq and Afghanistan wars.”

Ethical Tech Will Require a Grassroots Revolution
Issie Lapowsky | Wired
“If the rhetoric sounds scary, that’s intentional. Earlier this week, Harris announced a newly formed coalition of technologists called the Center for Humane Technology, whose central goal is to spark a mass movement for more ethical technology, in order to put pressure on Silicon Valley giants like Facebook, Google, and Apple—the kind that the Center’s leadership says has been entirely missing in Washington.”

This Electronic Skin Can Heal Itself—and Then Make More Skin
Alessandra Potenza | The Verge
“In a quest to make electronic devices more environmentally friendly, researchers have created an electronic skin that can be completely recycled. The e-skin can also heal itself if it’s torn apart… If the e-skin is broken beyond repair, it can just be soaked in a solution that ‘liquefies’ it so that the materials can be reused to make new e-skin. One day, this electronic skin could be used in prosthetics, robots, or smart textiles.”