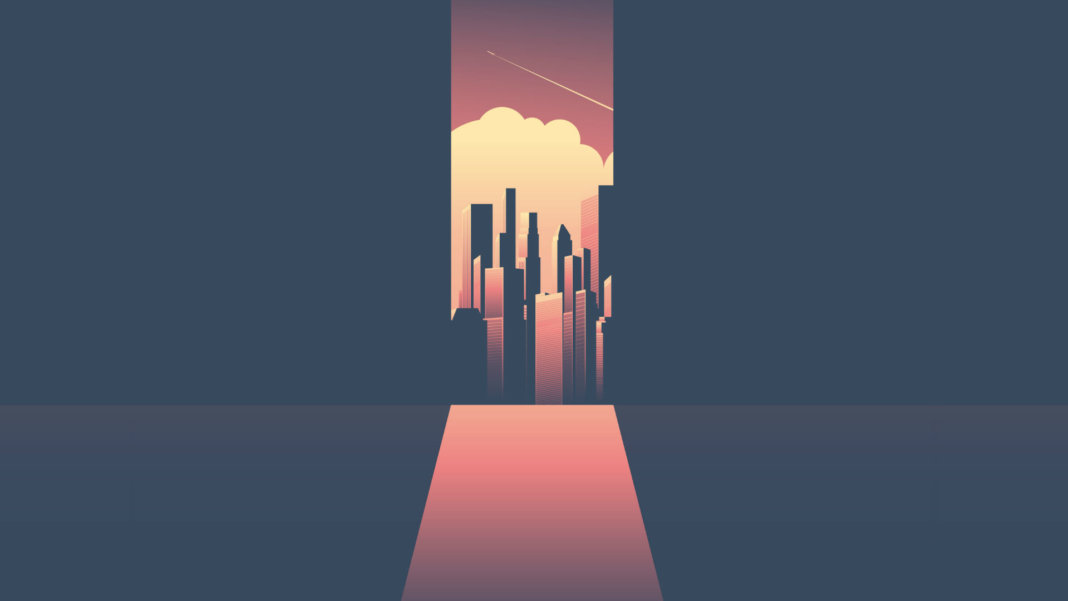 In the Future We Won’t Edit Genomes—We’ll Just Print Out New Ones
Bryan Walsh | MIT Technology Review
“’Over the next 10 years synthetic biology is going to be producing all kinds of compounds and materials with microorganisms,’ says Boeke. ‘We hope that our yeast is going to play a big role in that.’…One day, though, we may routinely design genomes on computer screens. Instead of engineering or even editing the DNA of an organism, it could become easier to just print out a fresh copy. Imagine designer algae that make fuel; disease-proof organs; even extinct species resurrected.”

Waiting for the Robot Rembrandt
Hideki Nakazawa | Nautilus
“When art is made to satisfy the needs of a third party—in this case, the computer programmer employed by the artist—it is illustration or commercial art, not fine art. If fine art is ever to be made by AI, it must be its own: produced by machines autonomously, independently, and actively for the machine’s own sake and with the machine’s own aesthetics. Only in that case would the art not be a passive product of human creation.”

How the Private Space Industry Could Take Over Lower Earth Orbit—and Make Money Off It
Loren Grush | The Verge
“Lower Earth orbit is a great testing ground for the technologies needed for missions to the Moon and Mars, which NASA has its eye on. With private stations, NASA could buy time and space on these modules to continue doing tests in microgravity. Private space stations could also be used to create entirely new types of revenue, serving as places to do in-space manufacturing of satellites or platforms for tourists to visit.”

Exposing the Power Vampires in Self-Driving Cars
Peter Fairley | IEEE Spectrum
“However, autonomy’s energy bill ate up only part of the overall energy reduction expected from the autonomous vehicles’ ability to drive smarter driving—such as platooning of vehicles through intersections and on highways to cut congestion in cities and aerodynamic drag on the highway. As a result the modeled Ford sedans still delivered a 6-9 percent net energy reduction over their life cycle with autonomy added, and promised a comparable reduction in greenhouse gas emissions.”

Should Congress Create a Crypto-Cop?
Peter J. Henning | The New York Times
“Any theft can be prosecuted under a range of federal laws, including the Computer Fraud and Abuse Act and the wire fraud statute because cryptocurrencies are a form of property, even though they are intangible. But criminal prosecution is not a particularly effective weapon for battling hackers who plunder cryptocurrency wallets. Many of the exchanges are outside the United States, so finding those responsible is a challenge. Regulating the exchanges would be a significant step toward ensuring there is at least some protection for those buying and selling cryptocurrencies.”