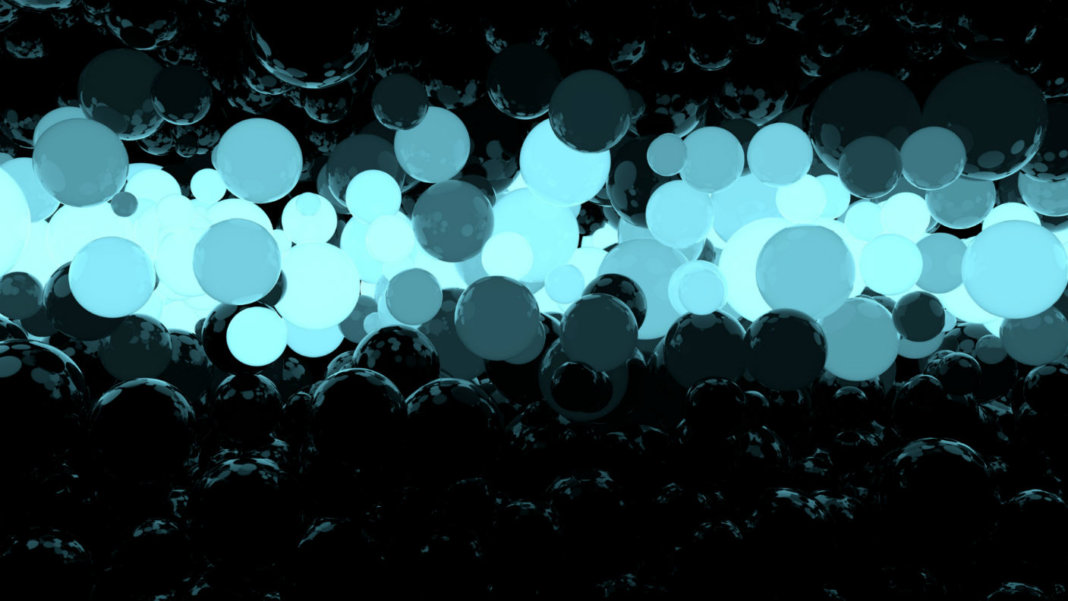 Serious Quantum Computers Are Finally Here. What Are We Going to Do With Them?
Will Knight | MIT Technology Review
“‘The thing driving the hype is the realization that quantum computing is actually real,’ says Isaac Chuang, a lean, soft-spoken MIT professor. ‘It is no longer a physicist’s dream—it is an engineer’s nightmare.’ …The best guess from those who truly know the difficulties—people like Bennett and Chuang—is that the first useful machines are still several years away. And that’s assuming the problem of managing and manipulating a large collection of qubits won’t ultimately prove intractable. Still, the experts hold out hope.”

Stealth Space Catapult Startup Spinlaunch Is Raising $30m
Josh Constine | TechCrunch
“Until recently, few details about SpinLaunch have been available. SpinLaunch’s website is password-protected, and some Sunnyvale, Calif. job listings merely refer to it as a ‘rapidly growing space launch startup.’ But last month, a bill was proposed in the Hawaii state senate to issue $25 million in bonds to assist SpinLaunch with ‘constructing a portion of its electrical small satellite launch system.’ Hawaii hopes to gain construction contracts and jobs, and meet government goals for expanding space accessibility, by helping SpinLaunch.”

Millions of Dollars in Ethereum Are Vulnerable to Hackers Right Now
Jordan Pearson | Motherboard
“Smart contracts are self-executing bits of code that are stored on the Ethereum blockchain. People interact with smart contracts by sending them instructions in a transaction, and the code is run during the mining process. These programs are executed with Ethereum-specific code that’s stored on the blockchain and doesn’t mean much to people—human-readable source code is often also available, but isn’t always published. This makes analyzing vulnerabilities in smart contracts difficult; you need to be able to see their source code, and vulnerabilities are often only found after a disaster has already occurred.”

New Walk-Man Robot Is Slimmer, Quicker, Better at Quenching Your Flames
Evan Ackerman and Erico Guizzo | IEEE Spectrum
“After a solid five years of work, the WALK-MAN project is now at its final validation phase, and it’s gotten one last major upgrade to help it prepare to be helpful in the disasters we’re certain to have in the future…With less mass to haul around, especially upper body mass, the robot is now faster, more dynamic, and better able to balance itself, all very important things for moving around the sorts of disaster areas it’s intended for.”